Merging the open-hearted honesty of country and hip-hop, Willie Jones plays with the conventions of both genres to create a sound that’s fresh for 2020. He’s quickly amassed 500,000 monthly listeners at Spotify, with millions of streams for ‘Bachelorettes On Broadway’, ‘Down For It’ and the recent ‘Back Porch’. Today, Willie Jones extends his route to the top by sharing his new track ‘Trainwreck’, which is out now via 4 SOUND / EMPIRE and you can listen to it HERE. 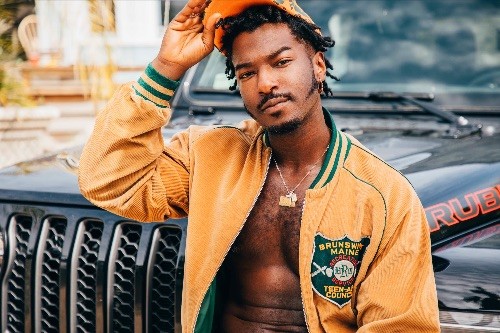 ‘Trainwreck’ shoots out of the starting blocks with Willie’s bluesy vocal quality narrating a story of having loved and lost. Suddenly the jangly banjo cuts to the thud of a hip-hop beat as he extends the tale of a woman who “crushed my heart like a beer can.” ‘Trainwreck’ again proves that Willie can hone in on the common ground between two genres that have previously felt too different to unite. Willie Jones commented:

This is my first heartbreak song and listening back to it, I can still remember the pain I was going through. We can all relate to seeing your girl/guy with another man/woman but it sent me down a spiral that affected all different parts of my life. Don’t let the light-hearted banjo pluckin’ fool you, this song is very real and deep. 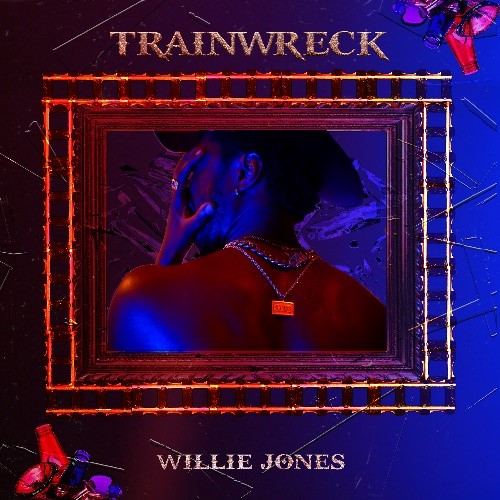 Even staying at home hasn’t slowed down Willie’s creativity. In recent weeks, he’s launched both ‘Trainwreck’ and ‘Back Porch’ as well as hosting a series of live streams themed around his varied interests, from art to cooking to an upcoming puppet show series.

One of our good friends at Think Country who we last caught up back in March when he was over in London before the global coronavirus situation came more to light which you can check out HERE where Willie shared there was plenty more new music on the way through 2020 but in the meantime you can keep up to date with him on: Website Spotify Apple Music YouTube Instagram Facebook Twitter

My Darling Clementine delve deeper into the depths on the Elvis C...

THE TEXAS GENTLEMEN RETURN WITH FLOOR IT!!! JULY 17th VIA NEW WE...