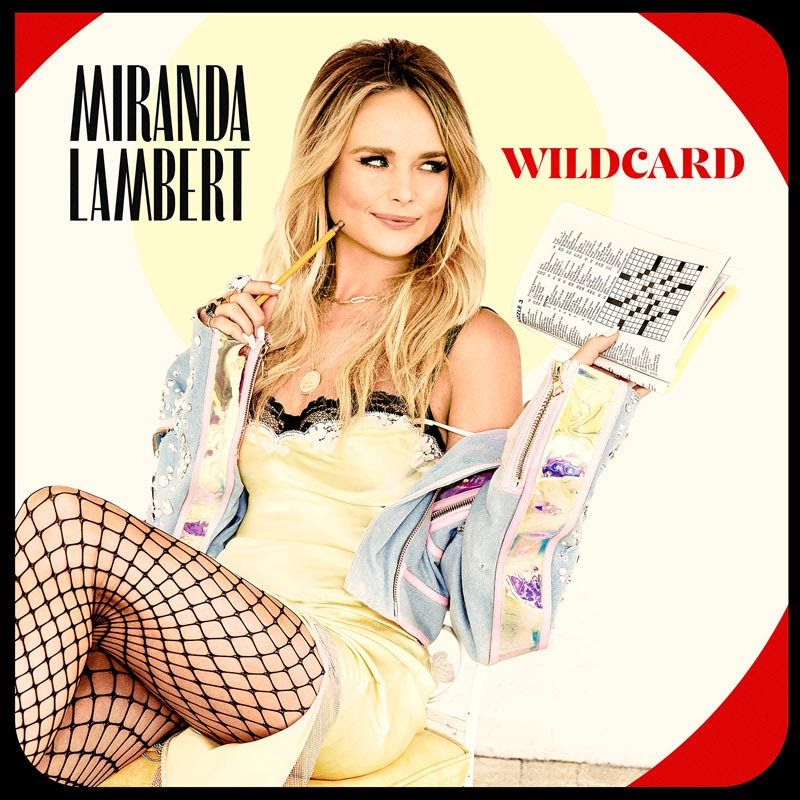 The songs on Wildcard distill Miranda Lambert, 21st Century Queen of Country, into a potent and direct form, accepting herself for everything she is and everything she’s known to be, whether in truth or in tabloid perception. There’s many a shrug towards the opinions of sheep, from a wolf in wolf’s clothing. The lead single ‘It All Comes Out In The Wash’ details some shocking events and Lambert’s attitude toward forgiveness and acceptance, nothing if not Christian. “You spill the beans to your mama, sister got knocked up in a truck at the 7-Eleven… Don’t sweat it! It’ll all come out in the wash.” The theme recurs. She tackles her supposed sins, and whether truthful or just what the bloodthirsty press have imprinted on public consciousness, she’s unashamed, and able to forgive herself where perhaps not innocent. It’s wonderful to see an artist in this mode, happy with her life after years of high-profile turbulence from the men in her ever-wider shadow. No better revenge than a smile, after all.

So, thematically, Lambert hits the nail on the head, despite cranking out fewer lyrical holes-in-one than we might be used to as fans. As for producer Jay Joyce, I’m not so convinced. This might work well for Little Big Town, but it doesn’t work for Miranda. All too often, it feels clunky and plastic, and he has no idea how to showcase the grit of Lambert’s distinguished voice, instead opting to sand away the edges. There’s almost nothing in the way of instrumental variety, a real shame given Joyce’s success with Little Big Town and various non-country acts. This is as mild and pop-rock as a Miranda Lambert album has ever sounded. 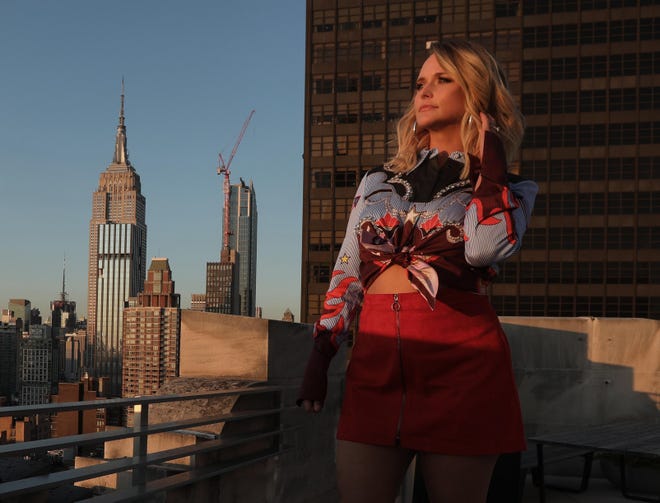 Why is everything in the mix so LOUD? Every tap of a drum, every lick of an acoustic guitar, every pluck of the bass. They’re all so stark that there’s no distinct moment to the whole album. All depth is eliminated from the sound stage, which simply does not do any instances of Lambert’s signature delicate balladry any justice. It’s not as though Joyce is incapable of producing songs like this – just look at Brothers Osborne’s Port Saint Joe album from last year; “Little Bit Trouble” and ‘A Couple Wrongs Makin’ It Alright’ show him layering to great effect.

At its worst, Joyce’s production completely ignores the masterful antiquity of Miranda and her incredible list of featured co-writers, and can come off very 1980s, bloated and lacking in refinement. Arguably dated, and far less neo-traditional. At its best, Joyce can still dress things up more than passably. ‘Pretty Bitchin’’ is a familiar touch from past albums, running in the veins of ‘Platinum’ and ‘Pink Sunglasses’. It’s sung politely, with true wit and a grin. It’s hard not to attribute its success to Miranda, though. Similarly, the rollicking good-time that is ‘Way Too Pretty For Prison’, despite the unfortunate borrowed melody from the album’s lead single, makes the most of a collaboration from the genre’s girl of the hour, Maren Morris. The bankable co-star’s verse is far from wasted and sits almost indisputably as the album’s entertaining summit – here’s a surefire shot at the “Musical Event of the Year” CMA award, and I absolutely love it. 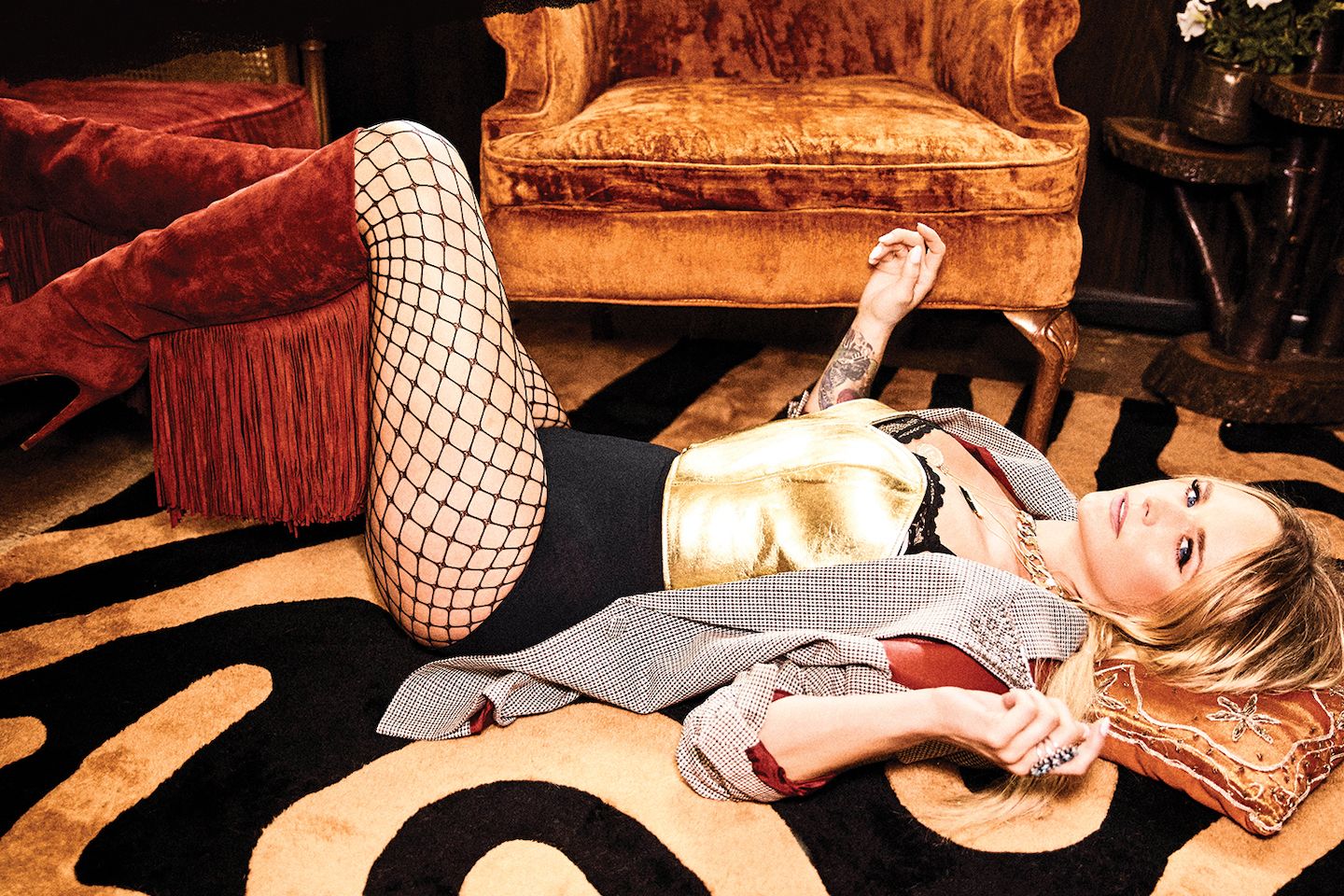 Elsewhere, things can thump, thud, and traipse. Respectfully compare the décor of mid-tempo tracks ‘Fire Escape’, and the lead single of Miranda’s last album, ‘Vice’. While the former shows little progression across its four minutes, the latter starts with a crackling turntable, an a capella lilt, and once the stage is full, it sweeps, and buzzes and cries out in pain as it builds to undeniable heights. It’s an incredibly unlikely country hit song, just one example of twenty where Lambert shows she’s in a league of her own. Wildcard, unfortunately, is just a great album – not an immaculate one.

That this album disappoints me, despite it being far from a disaster, shows how high the bar is set by the excellence and originality of, well… her entire discography to date. It is a testament to musician/producer pairings that are more than the sum of their parts: Tony Visconti and David Bowie, Quincy Jones and Michael Jackson, Rick Rubin and Johnny Cash, Frank Liddell and Miranda Lambert.