It was a rainy Friday during CMA Music Festival and I found myself headed to a part of Nashville that I had never been before. Printer’s Alley. I had read on the internet, and heard from family and friends who had visited in years past, that Printer’s Alley had quite the history and it wasn’t necessarily a great one. Nashville has done a lot as of recent to clean it up and that was pretty evident in my experience there, and I just found it to be an older part of town, with a bunch of cool taverns and pubs tucked inside.

I was on my way to Corrine Cook, a busy local who is chipping her way through the music world while she maintains the mom title and holds down a full time day job. Her recent song, “Yes I Can” explains this scenario in her life and paints the picture pretty clear. It’s a power anthem for the women of the world demonstrating strength and power, and that we are capable of anything if we set our minds to it. 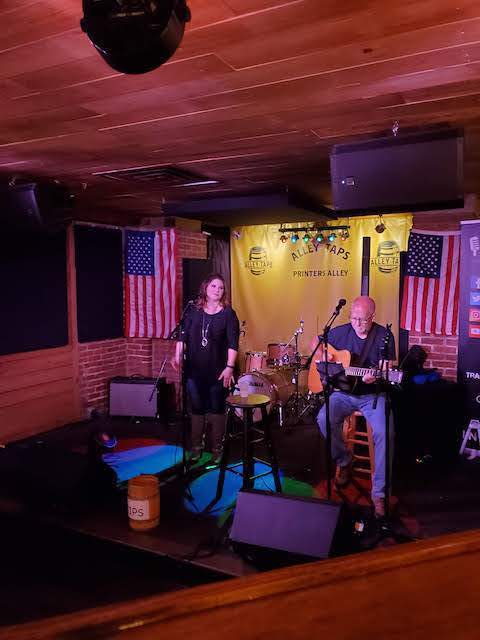 Coming from Northern California in 2004, Cook stays local to pursue her musical pursuits. A military mom and wife, she sets her priorities with her family first, while keeping her music close. Creating music as an independent artist she’s doing what she can to live out her dreams of working in the industry. The biggest challenge she faces while she works out her dreams is just finding enough minutes in the day. No matter how busy family life and activities keeps her, being an independent artist on the side allows her to keep working on her music and keep going at her own pace.

2018 marked the release year of her third official album. Previously mentioned, “Yes I Can” is the title track to the album. It has eight songs on it, two of which, she co wrote. Cook likes to pick songs that she connects to, and she hopes to do some more cowriting on her next album.  Her most recent release is a music video for the song, “One Box of Tissues”. It’s a fun twist on a breakup song and getting over the devastation that heartbreak can bring. Work will begin on another music video this fall for the song, “Yes”. You can check out the video here.

It wouldn’t have been a true Think Country interview if I didn’t get to ask our famous question:

If you had your own bar on Broadway in Nashville and got to create a signature drink, what would that drink be, and what would it be called?

Cook responded by saying it would have to probably be something with cookies in it, because of her last name, Cook. No ingredients were set in stone, but leaning towards flavors such as Bailey’s or cookies and cream would make for a sweet dessert or after dinner drink that would probably satisfy those with a sweet tooth. 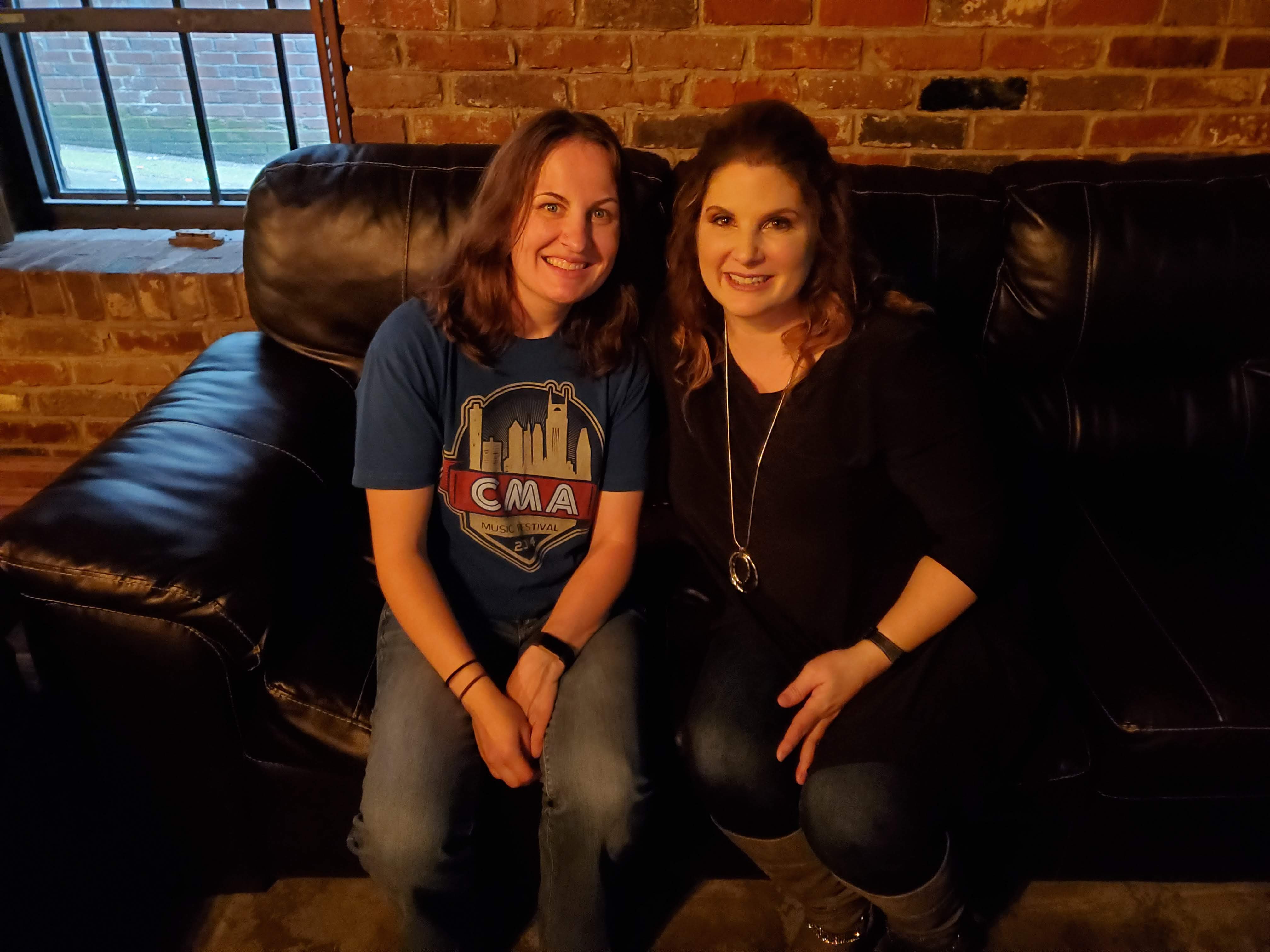 Make sure you check out Corrine Cook on her website, and all of her social media sites!