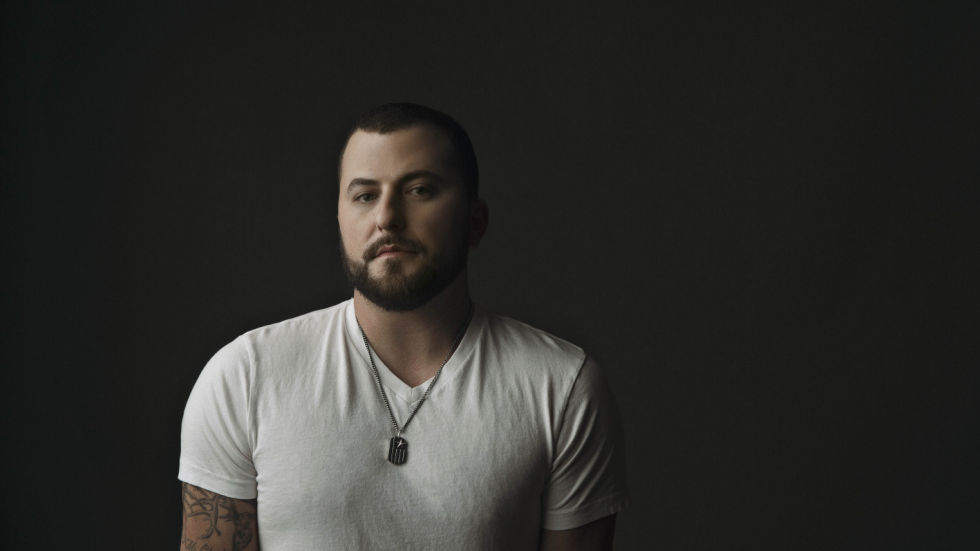 One of my favourite things is a good old fashioned road trip and there’s nothing better than finding a brilliant example of small town USA off the beaten track, places like the one celebrated in Tyler Farr’s new release ‘Our Town’. Lucky for me I got to experience both in York, Pennsylvania, at Farr’s gig at the local town fair.

York is a great little town, about an hour and a half west of Philadelphia – it’s the place where the United States as we know it were born and one of the oldest towns in America, celebrating 275 years in 2016. York Fair is also the nation’s oldest fair and is everything you’d expect – pig racing, poultry pageants, dog tricks, cornhole competitions and other crazy events. After ten days in bars full of retro 90’s alt rock at the Jersey Shore I was missing a bit of live country. The Fair didn’t disappoint with local country radio station Froggy 107.7 putting on a free stage with some of the best talent on the scene each day – such as Brooke Eden, High Valley, Thompson Square and Lauren Alaina. I got to see Jerrod Neimann on the day we visited who even started half an hour early to the delight of the crowd who’d gathered hours before.

The main event was in the York Fair grandstand – usually the home of the demolition derby – and was a perfect venue for Farr’s gravelly voice and rebellious attitude. I couldn’t believe my luck when I realised that this gig would fit into our trip – I’d been due to see him last year at Gulf Coast Jam in Panama City Beach Florida but a storm got in the way, and this year sadly storm Hermine had cancelled Gulf Coast Jam completely, but for the Fair the sun was out in force and so were the fans. Even though the Six String Circus juggernaut of Jason Aldean, Thomas Rhett and friends was on only 45 minutes away in Hershey there was a great crowd of all ages. Farr was fantastic and even though he only had an hour due to curfew he covered most of the tracks from his two hit albums plus his new record, ‘Our Town’. He missed out ‘Makes you Wanna Drink’ but as the venue was family friendly I wouldn’t have been able to raise a beer to that one so I guess he was doing me a favour!

We all got an insight into his songwriting craft as he described using pain from past relationships as the influence behind his heartbreak hits Hello Goodbye and Withdrawals. He picked up the pace with the swoony Better in Boots with all the girls flashing their Luccheses in tribute; I felt a little underdressed in flip flops! It was back to revenge for the anthem to an ex ‘Redneck Crazy’ and he closed with his number 1 hit ‘A Guy Walks Into a Bar’ with the audience sharing the mic – it’s really apparent that Farr continues to be humbled by fans loving his music.

Farr is in esteemed company as headliner at this year’s Fair, with Chase Rice, Parmalee and Alabama on the bill too. Next time I’ll have to stay the whole week.