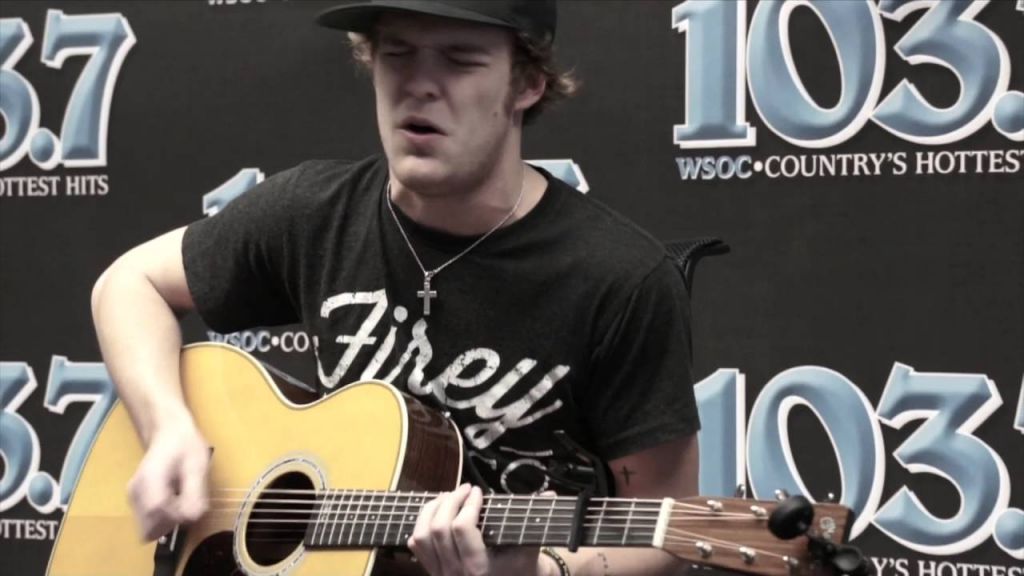 Breakout singer/songwriter Tucker Beathard releases the defiant and electrifying “Momma And Jesus” as his second single to country radio today.   Co-written with Deric Ruttan and Jonathan Singleton, Beathard plays a stand-out guitar riff on the track that is influenced by his instinctive drumming ability.  With a  “nod to his wayward ways” (Rolling Stone) the lyrics write the narrative of Beathard’s childhood and his penchant to push boundaries and break rules, all in the name of a good time.

Already garnering attention as a standout release, Billboard spotlighted “Momma And Jesus” as “the hallmark of an introspective writer: thoughtful, different,” heralding the lyrical content, that those with even the slightest rebellious streak can identify.  The track is available on Beathard’s recently released FIGHT LIKE HELL EP.

“I started playing drums when I was about two or three years old and with this song it’s like playing percussion but on my guitar,” said Beathard.  “In a lot of ways I was a typical teenager, getting into trouble and doing things I shouldn’t, and I definitely pushed things a little too far a time or two.  My mom raised and is still raising five kids, and it takes a strong woman to steer us all in the right direction.  I have so much respect for the job she’s done.   I know at some point she probably wanted to ship me off to military school or something, but she stuck with me!”