“The response for the single has been so great. It’s been 3 months since the release, people are still listening and loving it! The coolest part is when people sing it back to me and know every word. That lets me know that the song really means something to them,” explains Trevor.

With over 20k streams, Go-To was inspired by a group outing with some of his closest friends and the prompted conversation subject – “What is your go-to?” 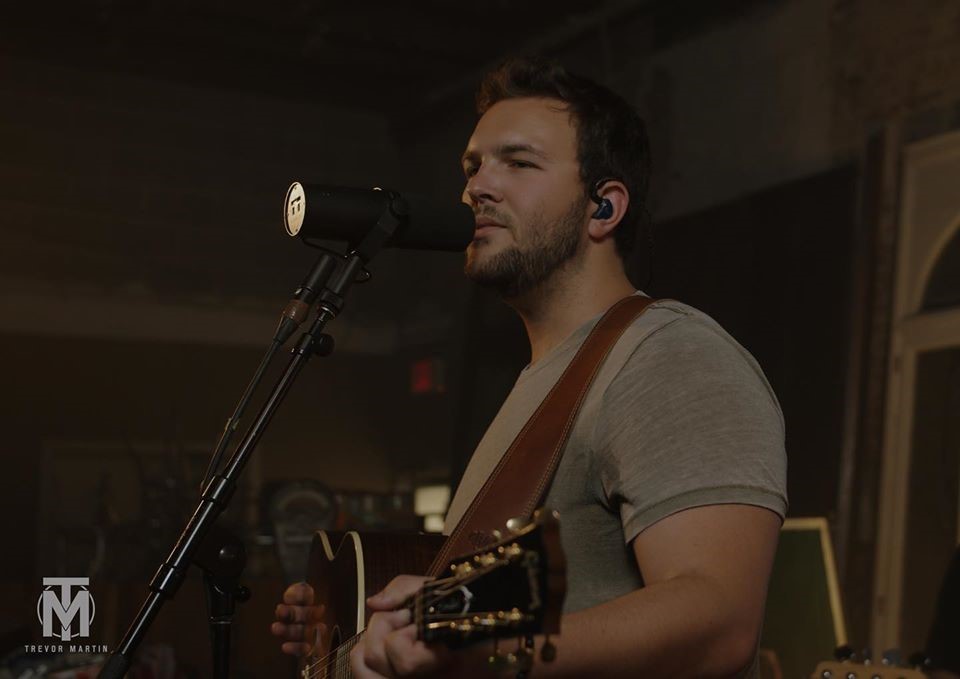 Trevor has performed multiple times for CMT, promoting the CMT Crossroads, The Listening Room, Ole Red, The Valentine, The Stage, and Belcourt Taps in Nashville. He’s also an actor! The country singer + songwriter has appeared in HBO’s “Vice Principals” and the feature film “90 Minutes in Heaven” where he wrote and performed the theme song “The UnMiracle.”