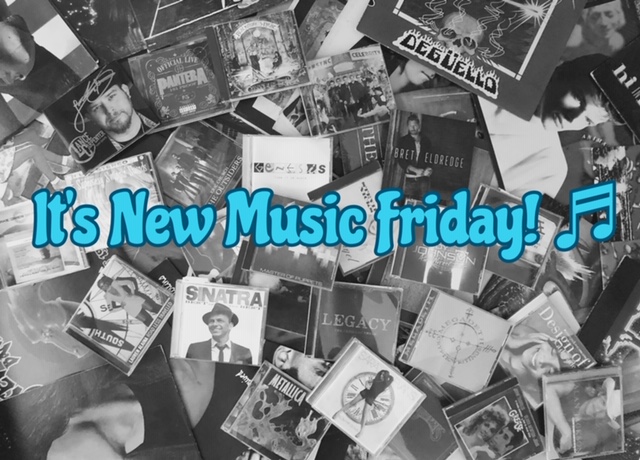 This is a follow up to his summer anthem, “Party Girls”, which reached number 73 on the Music Row Country Breakout Chart and became a favorite among line dancers.  While “Party Girls” was just what the title sounds like, a party song, “Say Goodbye” proves that Parker isn’t a one-trick pony.  This is a breakup song, but don’t go crying in your beer yet.  It has a positive spin.  I’ll let Charles tell you what it’s about in his own words:

“’Say Goodbye’ is a song about letting go and reflecting back on the reasons why you had to let go, and in hope that maybe it will work out in the end.  I always think of the saying, ‘If you love someone or something, set it free.  If it comes back to you, it is yours.  If it does not, it was never meant to be.”

This mid-tempo ballad may be just what the doctor ordered for this New Music Friday.  It’s available on all the usual digital platforms.  Go check it out and follow Charles Parker on Facebook, Instagram and Twitter too!  Let him know what you think about “Say Goodbye”.  I’m sure he’d love to hear from you, and if you like the song, please tell your friends!

Charles Parker can be found: