Welcome to the second glorious edition of The Country Mile Monthly. Thanks to those that gave positive feedback on the first attempt and I am happy nobody wanted me to never do a follow up!
This time I would like to discuss the subject of whether people on social media ever follow up a ‘like’ with a listen or a read to begin with. Then I wanted to add a shameless plug for Country Music People magazine, where I have a small part to play with review writing. Then I’ll add a round up of some of the current releases that have been catching my eye.
LIKE AND / OR LISTEN
It’s often annoyed me, with most radio shows being run as a nice hobby, voluntarily, that Facebook now expects us to pay to get seen by more people. I have tried this a few times and added numbers of likes but really, not many of those have ever attempted to listen or interact anyway!
So when a show like mine posts a promo about when and where I will be heard, with a list of artists and tags, you would like to think that could only help. I am sure artists and website owners hope for the same too. Sometimes I get several likes but how many of those will take a listen? How many will share the post onwards? Often it feels like hardly anyone actually backs up a like, with a listen or a share. From a radio show point of view, I think we do have many artists and regulars that do get involved, with share a post, will sometimes tune in even. But I think many radio hosts will also feel that others are not so good at this sadly.
With the way Facebook works these days, I think its now vital here in the UK and also overseas, that we all work together a bit more. We all want to be seen after all. So my own appeal to everyone, is if you take the time to like a post by a radio show or for an artists music release, then please do your best to go that one step further and listen as well and share the post if you can too. The more new eyes see these posts, the more we all benefit.
COUNTRY MUSIC PEOPLE 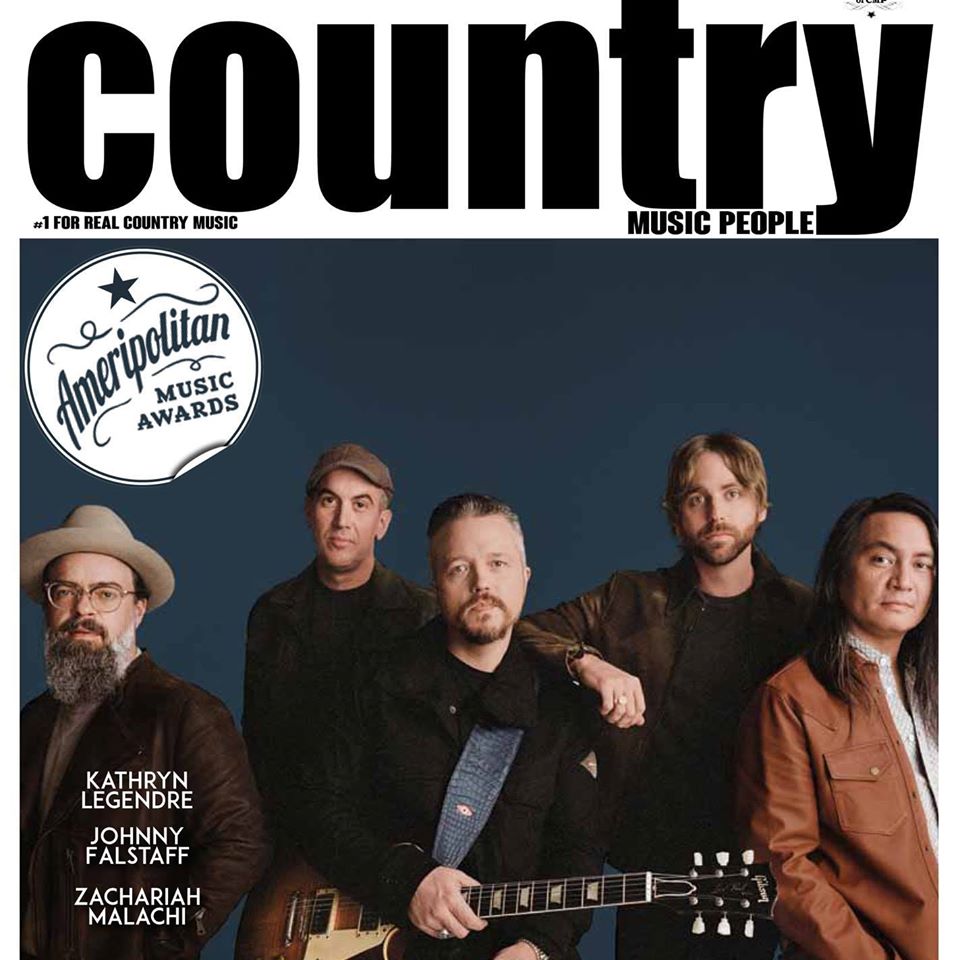 As a teenager, I always fancied becoming a journalist but for many reasons, it never quite happened. I did get involved in editing small newsletters and magazine for camping clubs and writing football reports for a regional newspaper but that was about it. I can’t quite recall how I later managed to blag getting on board with the world famous Country Music People magazine but somehow I did and I haven’t been chucked out yet! It’s a real thrill and an honour to see my name in print, especially when you realise the history of this publication.
This is the worlds longest running Country magazine, it just turned fifty years old at the start of 2020 and reached its 600th edition. It aims itself towards the straight classic Country side of the genre but will occasionally feature artists not always associated with the proper stuff. Kane Brown was a surprise interview in February 2019 and was also on the cover, something that raised some eyebrows! Duncan Warwick [ alongside Kelly Gregory ] put together a fantastic magazine every month, although Duncan has sometimes stirred the pot with his highly opinionated reviews of some of the most commercial Pop Country artists. A few one star ratings have got people talking, I can safely assume he is not a fan of The Shires. But for anyone who dares to claim that ‘real Country is dead’, they really need to get hold of a copy. Each edition usually has at least forty album and EP reviews, which shows how strong the current traditional scene is. Even I have found countless amounts of new names to explore and love. And if anyone would like me to autograph a copy some time, don’t feel shy, just ask!
http://www.cmpcountry.com
NEW MUSIC
As always, The Country Mile has been inundated with some marvellous new music submissions. I am very fortunate to be able to not only hear all these artists but to share them on the radio.
A big thanks this month to Think Country’s very own Patti McClintic, who posted a link to the new Dan Smalley EP, recently released. After taking a listen, I was left very impressed! Signed to the Big Machine label, it is refreshing to find them allowing an artist to sound like he is Country. Four tracks showing much promise on ‘If I’m Being Honest’, all really enjoyable.
Robynn Shayne has come up with an excellent album full of full on Country music. ‘Let’s Get This Show On The Road’ has something for everyone and is well worth checking out. Then we have Brandi Behlen, with a very nice self titled EP, showing much promise and one to keep an eye on. Porter Union could be on the way to the ‘best of 2020’ lists with the marvellous ‘Loved & Lost’ and if you fancy something a little different, Scottish female duo The Coaltown Daisies have released the Folk and Americana of ‘Listen’ which mixes up tempo fun songs with more reflective tracks.
Bluegrass wise, keep a look out for new music from The Fly Birds, Few Miles South, Geoff Buell, The Appalachian Road Show and Thomm Jutz.
Finally for this month, I want to highlight what will probably be rivalling Jesse Daniel for the best Country album of 2020 come the end of the year. I only came across it by accident when band member Zane Williams [ a very classy solo artist in his own right of course ] posted news of an album by Hill Country. This five piece Texas band have quietly released a self titled album, currently only available as a direct download on their website [ http://www.hillcountry.band ]. The plan is to cut out the middlemen and deal direct with the fans. There is a plan to get a full CD produced once the lockdown is over. The website is great too, they have a large fan section, where from just $5 a month, you get access to all kinds of videos and streaming music selections.
The album itself is fantastic. Quite chilled at times, it reminds me of The Eagles musically along the way, very soulful vocally, lots of harmonies, some quality tunes and great songwriting. Try and find the samples and then go and download this special album. 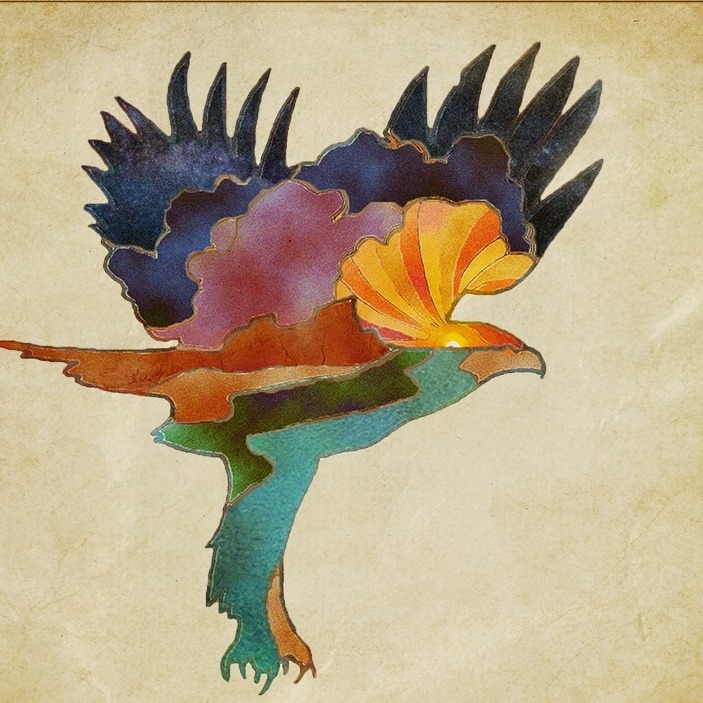 You can read the first The Country Mile Monthly below