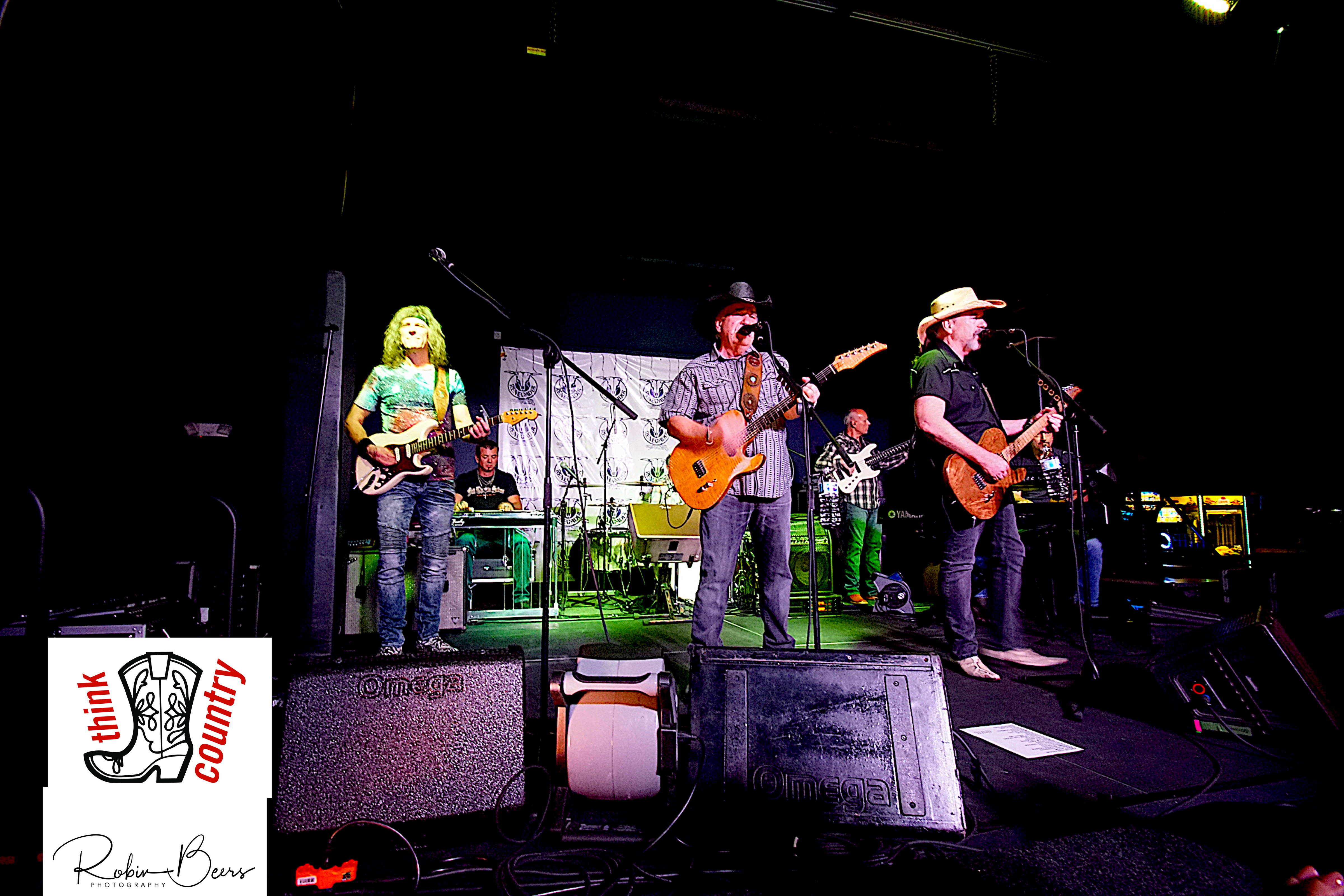 A great night for Country Music in West Palm Beach, Florida. Our older, but now new again County Venue, Renegades is under new ownership and management, and I think they have it right!!! The venue is great for bringing in National Acts, and local music acts as well will enjoy performing there. That night scheduled to perform was our own local guy, Ricky Valido, opening for the seasoned, The Bellamy Brothers! I have to say, this was a stellar night. Morgan Renee Live Productions is so on point, bringing in these acts for the venue and it was an awesome experience!

First up as mentioned was Ricky Valido and his band. Raised in Hialeah, Florida, he has been writing and performing since a very young age. He has a new local tour named, “Hello Darkness Tour”, promoting his new song of the same name. Making the rounds to our local venues and festivals, people are definitely taking notice of this young man! Check out his Video “Swamp Stomp” on U Tube! It is full of Florida lifestyle and is very countryfide….I had a brief conversation with his Uncle and Dad, and they are one proud, and united family, backing Ricky and his career 100%. 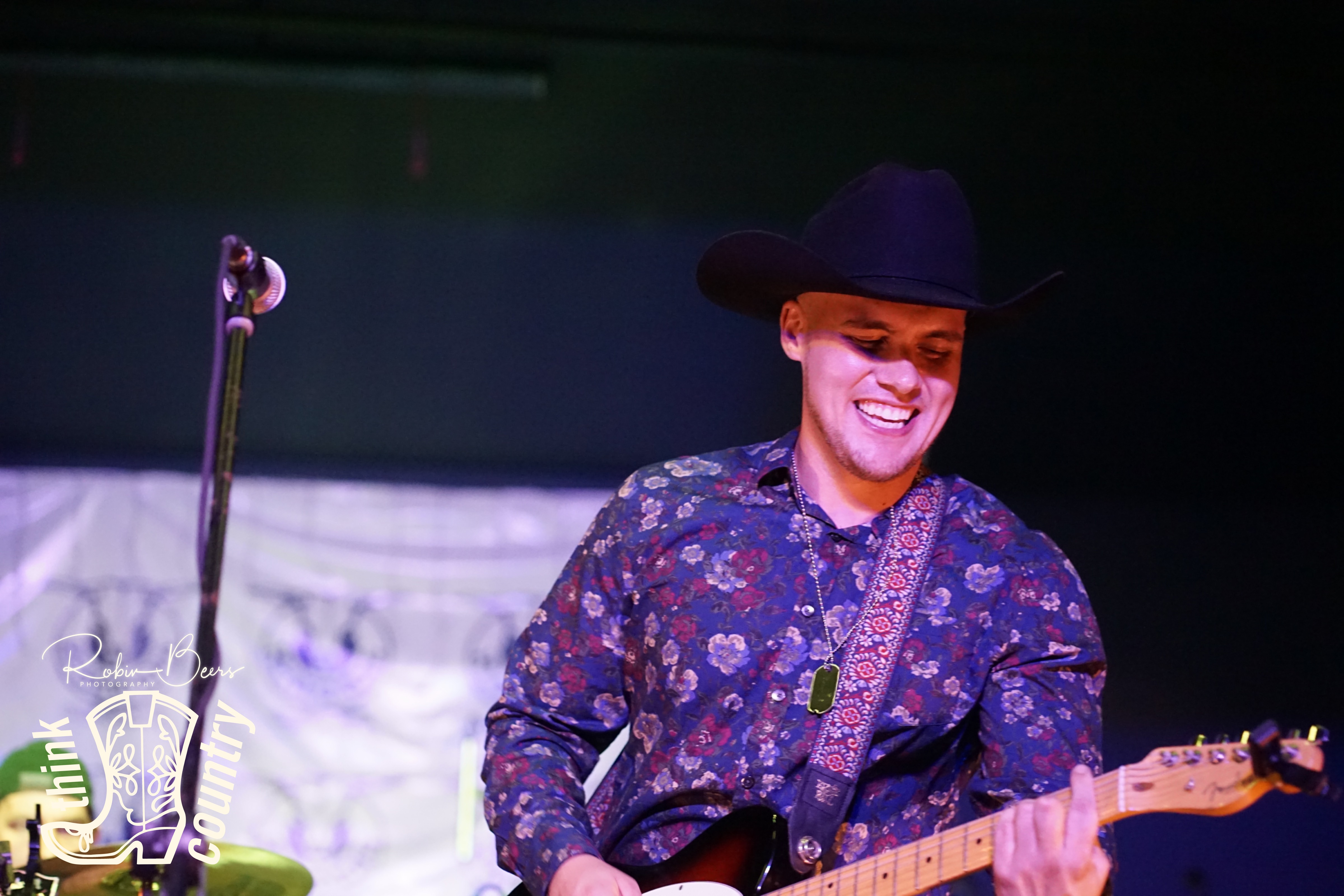 After Ricky’s set, Line Dancing was on the agenda for the crowd until the headliners, The Bellamy Brothers took the stage…These veteran performers sure didn’t disappoint! Howard and David Bellamy got right into playing some of their older hits, “Let Your Love Flow” and “Red Neck Girl”, the audience loved it, getting as close to the stage as possible, to listen to the full band of amazing musicians. They even lined danced to “Redneck Girl” which by the way is a fun one!!!!! They continued to play on and belt out their songs in that classic country rock style that they made so famous during the ‘70’s, ‘80’s and ‘90’s, and they fit in perfectly today. They played many of their song catalog, including some new tunes, and have released a new “40 Years, The Album”, which can be found on all music platforms for download. This you should acquire, so you also can experience what we did that night they performed. Simple and pure classic Country. They have a new book out titled, “Let Your Love Flow, The Life and Times of The Bellamy Brothers” and a TV Reality Show “The Honky Tonk Ranch”. These guys have many years of touring and music and performing, and they are not stopping, check them out! 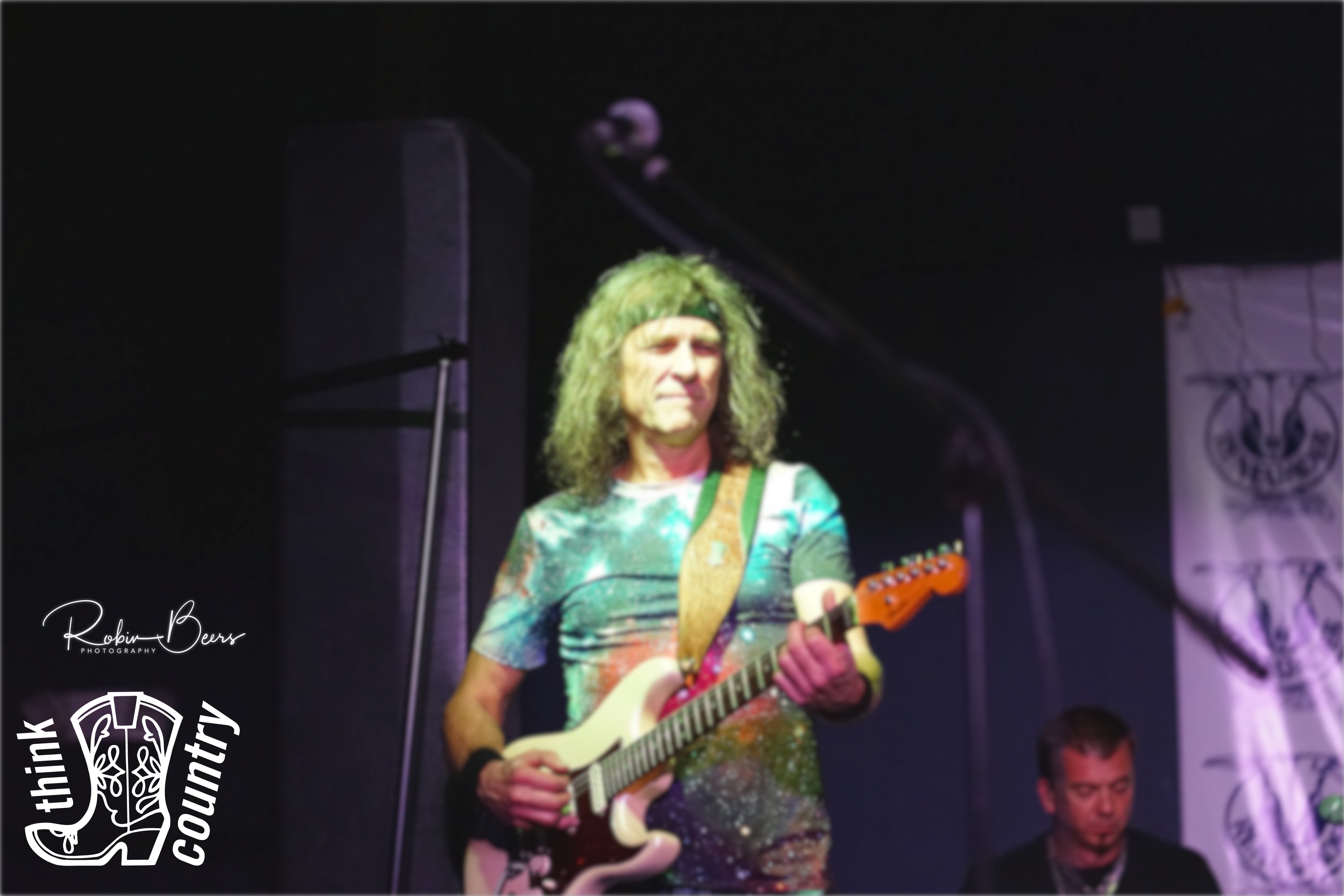 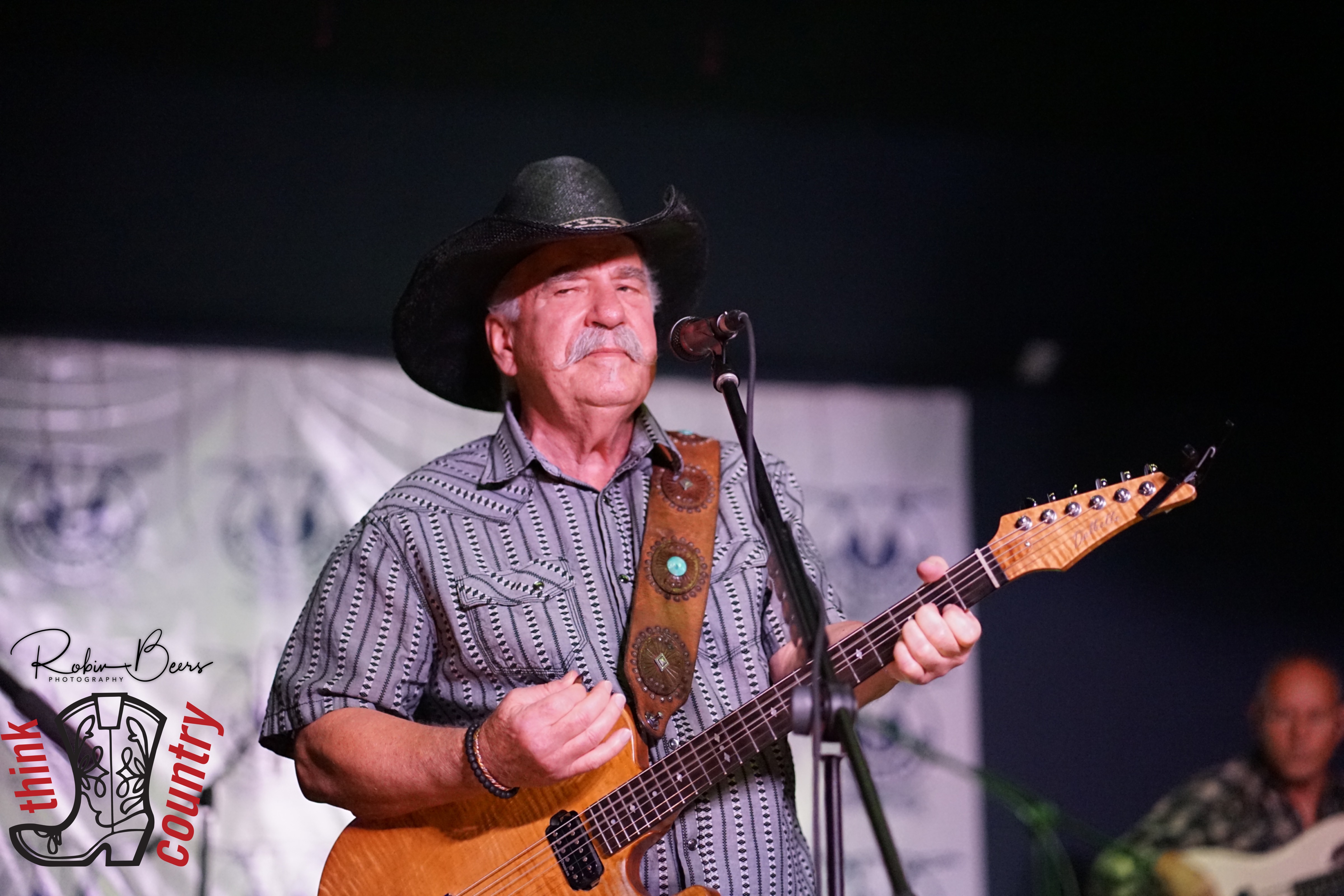 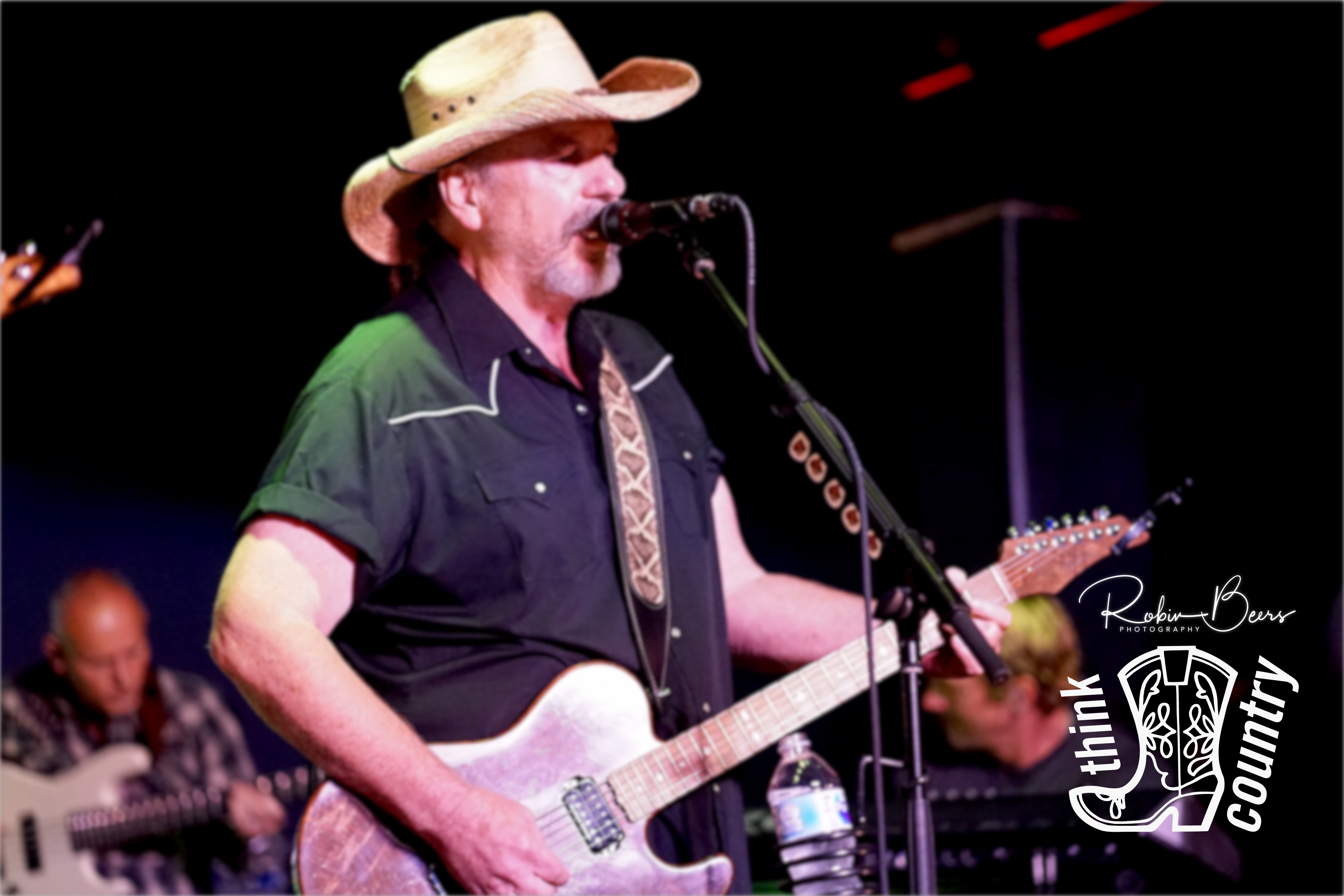