Singer-songwriter, Deidre Thornell shares the official acoustic video for her recent single release of Keep On Loving Me.

“I was having feelings for a special guy that kept growing and growing. I was feeling so inspired by him, that I needed to put my feelings in a song. I wanted to write it from a perspective that would be relatable to listeners forever. Something timeless. Something kind of classic? I don’t play guitar very well, but one day I was all up in my feelings, as we artists tend to get from time to time and started writing, playing, and singing the song,” explains Thornell. “It was practically finished in a day’s work on my own, but I needed a strong guide to help me finish it and put my ideas to life. So, a few days later, I called on my dear friend and former guitar teacher, Dave Isaacs, to help me with the bridge and to solidify the melody with me. By the end of our session, it was done!”

Born and raised in Dallas, Deidre has always known Nashville was the end goal, but it was the “when and how” that would soon be determined – with her heart in writing, putting together live shows and inheriting a love for vocal cues from the world of music’s biggest vocalists like Patsy Cline, Martina McBride, Linda Ronstadt, Bonnie Raitt, and Whitney Houston, while mastering performance skills through a careful study from Reba, Cher, Madonna, and Shania Twain. Throughout the years Deidre filled her spare time performing at various talent shows, fairs, festivals, rodeo after parties, and National Anthem performances. 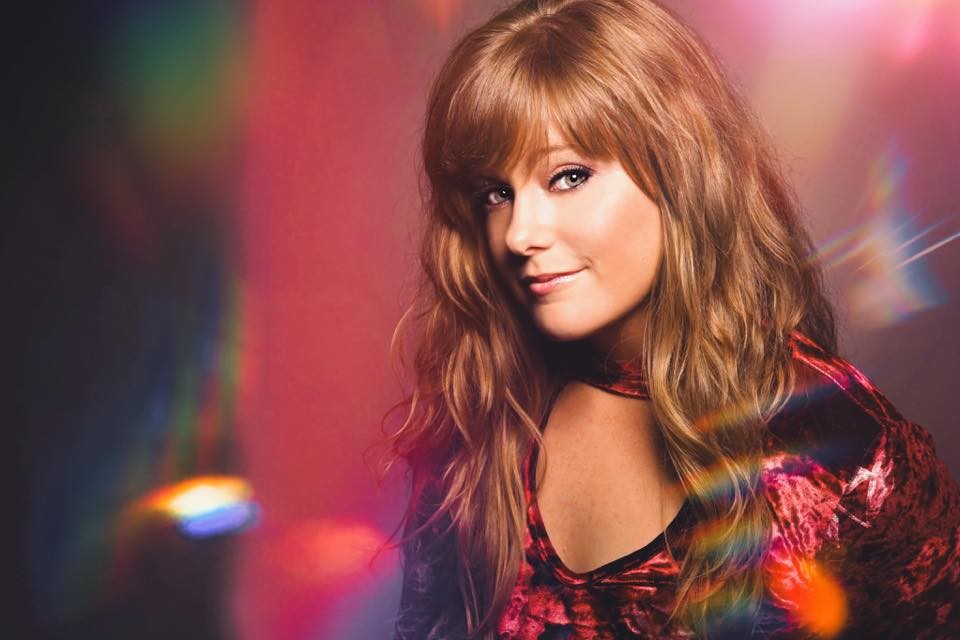 Notably, in 2013 she landed a performance on the Ryman Auditorium stage, as one of five National finalists in the Texaco Country Showdown, which also aired on Great American Country Television with Jewel as the host of the show.