She recently discussed the song and the story behind it with Rolling Stone’s Marissa Moss, who praises, “…precise and potent lyrics full of empathy…It’s not a love song or a party song, but a moment of country music existentialism.” Read the full interview here.

‘Jersey On The Wall’ comes from Townes’ forthcoming full-length debut album, which was produced by Jay Joyce and is set for release via Columbia Nashville. Previously released album tracks include ‘White Horse’, ‘I Kept The Roses’ and lead single ‘Somebody’s Daughter’ which reached #1 on both Mediabase and Nielsen BDS Country Airplay in Canada. 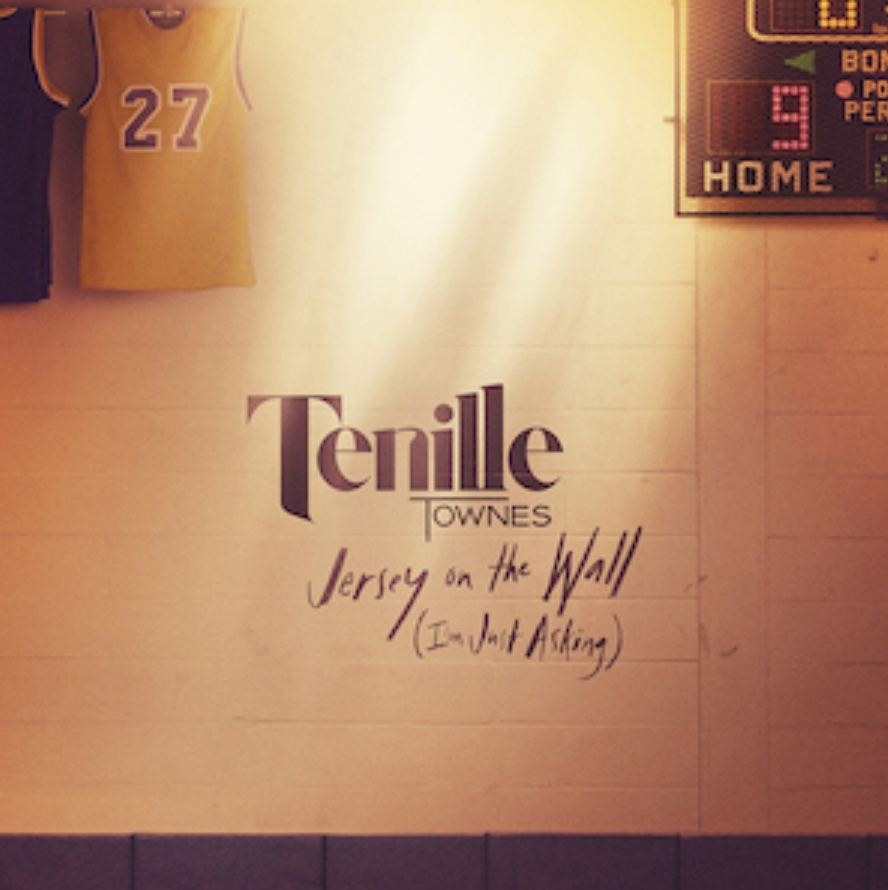 Townes will also perform at the 2019 ACM Honors ceremony, which recognises the special honourees and off-camera category winners from the 54th annual ACM Awards. The event will take place next Wednesday, August 21st at Nashville’s historic Ryman Auditorium.

Moreover, Townes recently participated in Cracker Barrel’s “Five Decades, One Voice” campaign—a project created to highlight the importance of women in country music by celebrating legendary female artists and those following in their footsteps. For the project, Townes was personally selected by Brandi Carlile to collaborate on new versions of two songs—Townes’ ‘Somebody’s Daughter’ and Carlile’s ‘Fulton County Jane Doe’.

Townes is currently on the road supporting Dierks Bentley on his extensive “Burning Man Tour” and will join Miranda Lambert on her “Roadside Bars & Pink Guitars Tour” this fall. She will also perform select dates with Maren Morris in November; as well as returning to the UK for a London headline show (upgraded due to demand) and tour dates with Striking Matches – limited tickets available now: 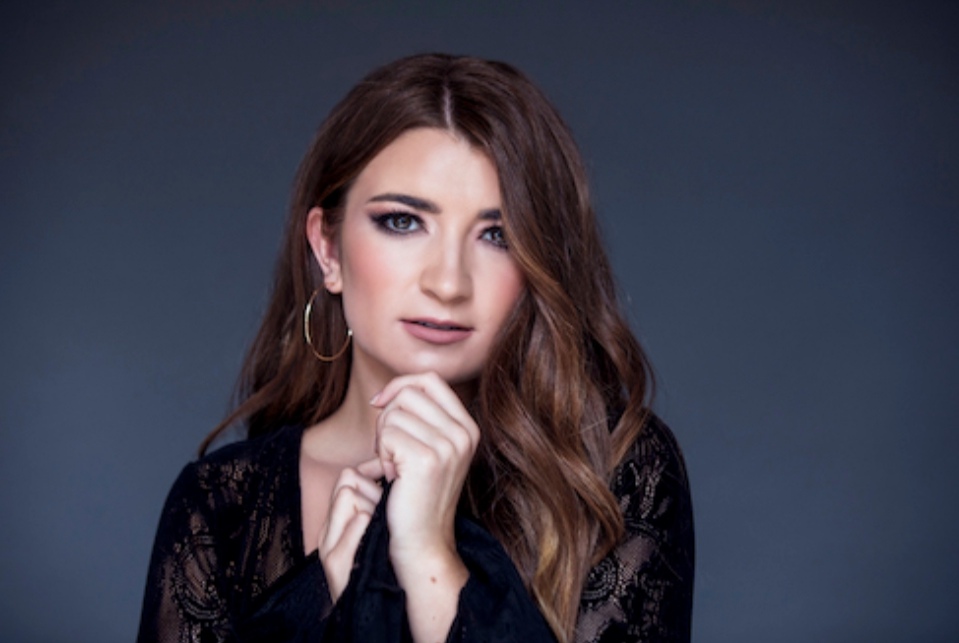 Already receiving widespread attention, Townes has been named iHeartCountry’s “On The Verge” artist and has been included in Amazon Music’s “2019 Artists To Watch,” CMT’s “Next Women of Country,” iHeart Radio’s “Artists To Watch in 2019,” “The Bobby Bones Show’s” “Class of 2019,” CMT’s “Listen Up” and the inaugural class of “Opry NextStage.”

Canadian-born and Nashville-based, Townes first made her public appearance at age nine alongside Shania Twain after being invited to sing on stage at a concert she attended with her parents. In addition to her work as a musician and songwriter, Townes remains committed to charitable causes including her own initiative, Big Hearts For Big Kids, which has raised over $1.5 million to date benefiting a youth shelter in her hometown of Grande Prairie, Alberta. More information can be found at bigheartsforbigkids.com; and for music & tour dates from Tenille Townes, visit: http://www.tenilletownes.com/