The UK had their first encounter with Logan Mize when he came over here to open up shows for LeAnn Rimes back in 2013 but it wasn’t until his first festival appearance and a standout uptempo set at Nashville Meets London, 3 years later before many fans got to see where the hype was really coming from. Move forward to 2019 and Mize returns to Europe for his second trip of the year to play The Long Road Festival in Leicestershire following on from being a part of C2C festival in March which in addition to the UK aspect also featured shows in Europe with Craig Campbell, Lindsay Ell and Lauren Jenkins. Logan is due to return to Europe for a full tour next month which shows his dedication to playing shows over here with 3 trips across the pond in the same year.

Logan Mize on the desire to keep coming back to the UK:

I love it over here, it’s a great country and the people have just been so welcoming and really kind to me. I mean it makes you want to come back you know, because it’s like every time over here we’ve had such a great warm reception!

Logan Mize on his initial impression of The Long Road Festival compared to US Festivals:

You know there’s a lot of similarities but feel like this seems like it’s a really tight ship, everyone here just seems like they have got it together and seems super happy!

Logan Mize on having more freedom in his sets playing in Europe:

Yeah, sure! I feel free to kind of do whatever, you know that’s why I smile and have fun. Over in the States it’s like OK well there is these radio guys here so you’d better play what we think is gonna be a single.

We’ve got seven or eight tracks recorded and then I think the first single is gonna be out before we come back. We’ll do a single, I think there might be an EP and there’ll be a full length!

Logan Mize on the prospect of playing future shows in Europe with his wife Jill Martin:

Gosh Man, I’d love that. That’s on my radar for sure. Because that’s one thing about being over here is being so far away from Jill and the kids, I hate that! So yeah if Jill gets booked onto a show, we would be thrilled! We do a lot of shows, mostly Midwest but yeah would love to do some over here! 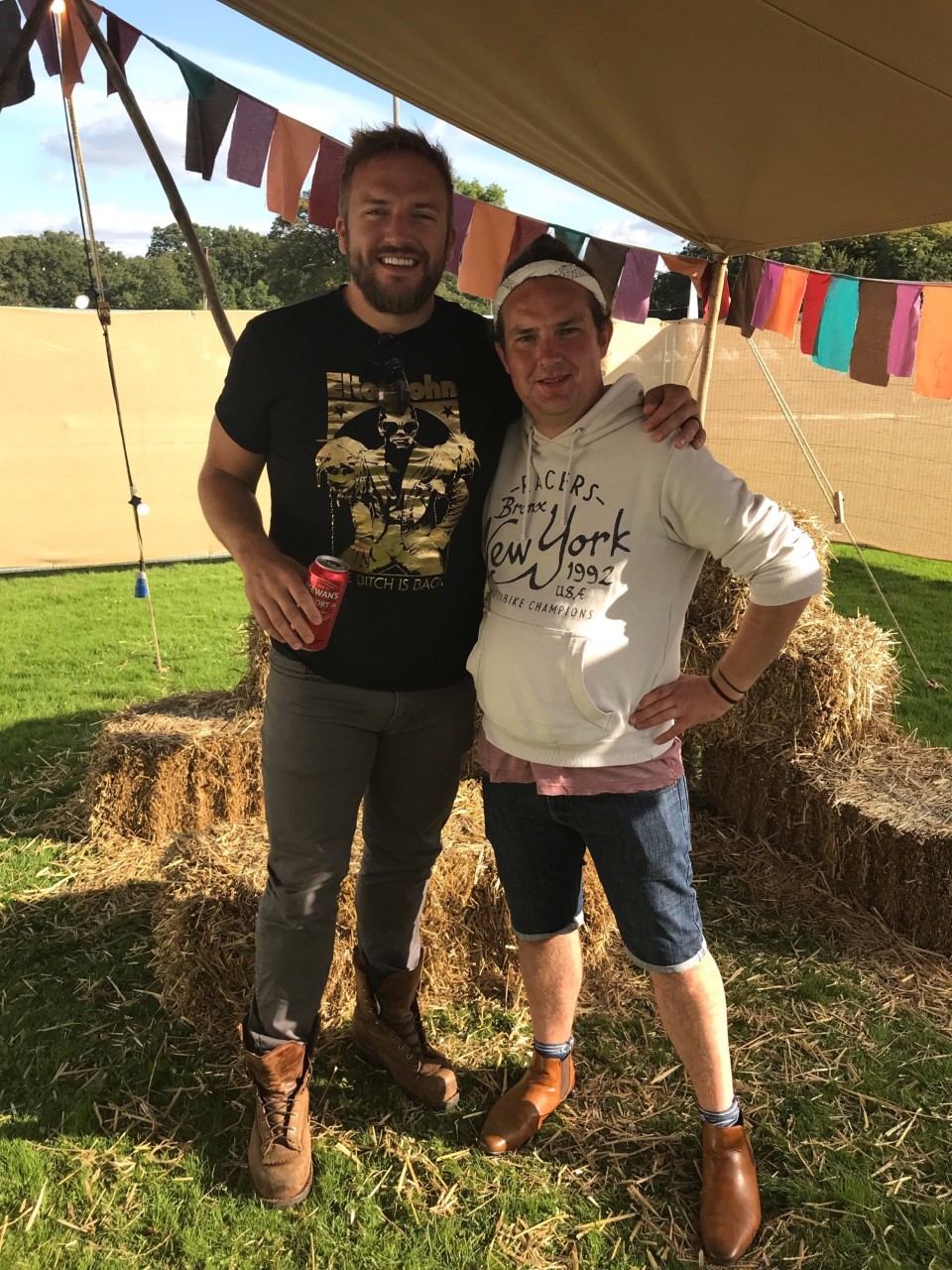 Logan Mize returns to Europe in October for dates in: Northern Ireland, Scotland, England, Germany and the Netherlands with full details below! The German dates along with shows in Manchester, Glasgow and the show at Bush Hall as part of Country Music Week feature Fairground Saints as support act with Reverie Lane also part of the show in London. To keep up to date with any further tour plans and forthcoming new music from Logan, make sure you check him out at loganmize.com | Instagram | Facebook | Twitter | Youtube

Interview: Actor, model, and now singer – is there anything...

The Cadillac Three – My Pick for Best at Louisville’s...