We keep talking about the growth of country music on this side of the Atlantic along with the dynamic and creative roster of UK country artists that continue to emerge which we are so proud to enlighten our readers on both sides of the pond. The next in line to take both scenes by storm are the exciting duo of Emma Walker from Surrey and Lowestoft based Jolie Harvey who have already played acclaimed Nashville songwriters show “Song Suffragettes” along with writing with the likes of Lena Stone, Emily Hackett, Sammy Arriaga and Kalie Shorr. Ahead of the release of their debut single “I Don’t Need a Man” being released this week we chatted with Emma & Jolie over Zoom to get to know more about the girls.

On how the duo came together:

We both went to college at ACM in Guildford. We didn’t really know each other the first year, then we ended up living together the second year and that was when we had started writing songs together but nothing really came from it. Neither of us really knew what we wanted to do and we both were confident enough as individuals that we never really thought why don’t we just do it together? Then when Jolie moved back home (to Suffolk) we didn’t see each other or speak to each other as much but we ended up going on holiday together for someone’s Birthday and we became super super close again. We thought let’s just write some stuff together and one day we were like should we just be a duo? It’s been really cool ever since then really.

On whether there had ever been any other thoughts of musical direction:

It’s always been country really. Our first song we wrote together was called “16” which was a country song. Both of us have resonated with the genre most, it’s a genre we both listened to and both felt that was the direction where we would excel most as we are pop country. 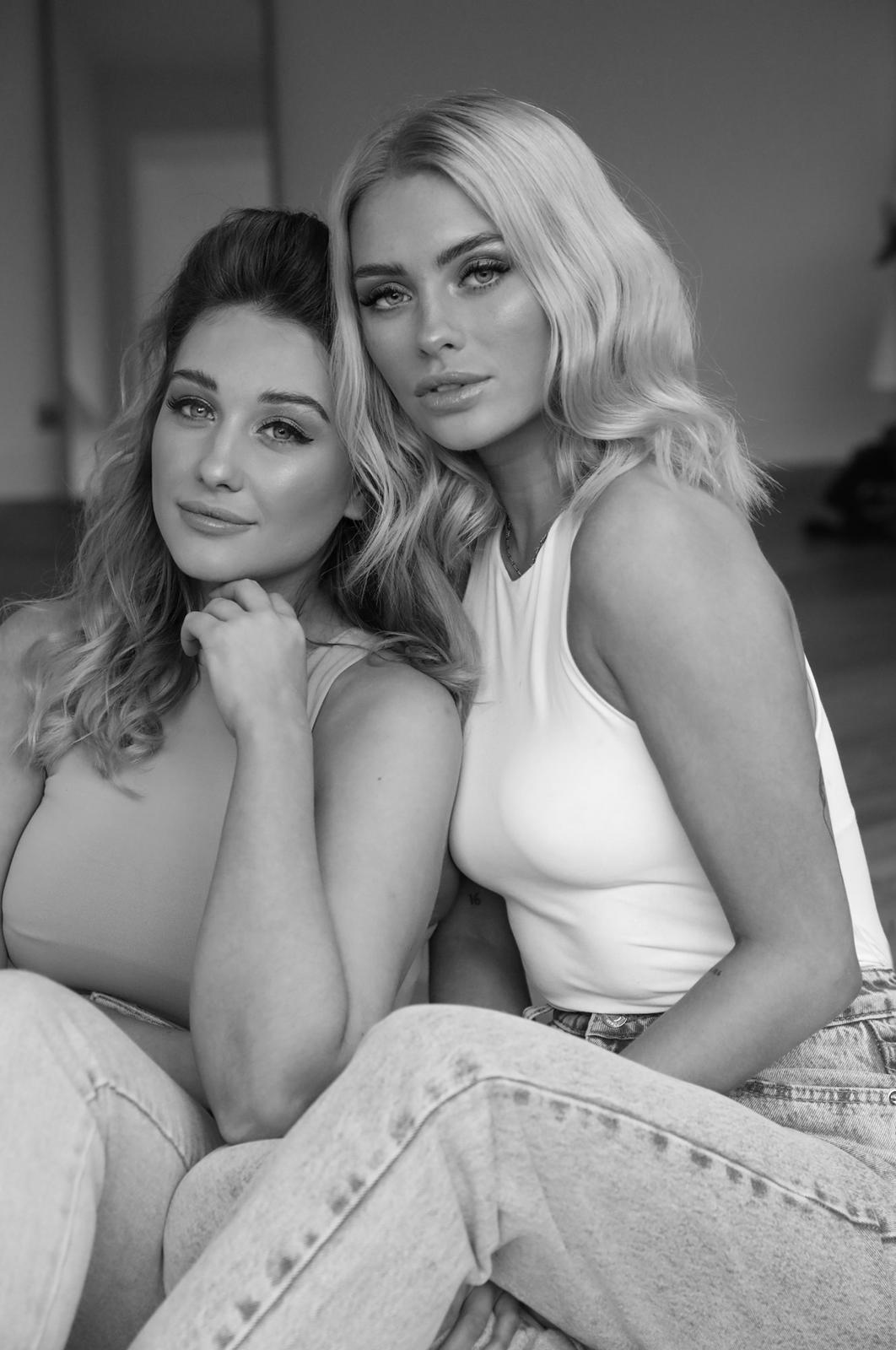 We both grew up listening to country and when we were at college there wasn’t really anyone else that was interested in it so we really bonded over that. When we were discussing our favourite albums, we had very similar tastes and we both had the same writing style with who we were inspired by and what helped us grow as individuals. Then as a duo these similarities have made it work really well.

and what was it that initially drew them to fall in love with the genre:

Taylor Swift’s “Fearless” album, I must have been about 12 when that came out and I feel that was the album that we both really loved as kids that was also the one that made us want to go into country and write in the genre because that “Fearless” album was just phenomenal. 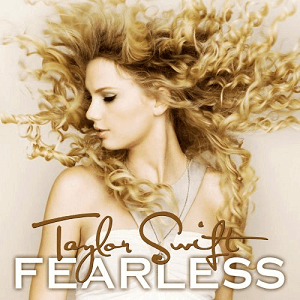 When I first heard that album, that year was when I first learnt how to play guitar, I started having singing lessons and doing music exams so without that we probably wouldn’t have even been together or started writing together or where we are as musicians if that album hadn’t come out because without sounding really cringey, it did change my life. We had both just started high school and she’s writing about breakups and guys, so you resonate with that and it was so relatable in that sense. Her songs on that album in a way were quite simple so you understood them and what she was talking about rather than having this complex meaning you had to try and figure out.

On writing upcoming debut single “I Don’t Need a Man” with Emily Hackett, which is due July 10th:

We were really lucky, we signed with Triple Fret just over a year ago and straight away they were really good at setting us up with loads of writes. They knew our vision and having an all-girl team fits so well with the theme of our music, they are really good friends to us as well as our managers, so they were with us straight away and want to achieve these goals together. We were chatting about people we would like to write with and they set them all up. It was our second to last write in Nashville. We had actually written with Emily before, we did a joint write with Jess Thristan where we wrote a really cool song so we were excited to go back in. I think we wrote the song in like an hour, it was a quick write and the thing about Emily is just understood straight away what we wanted, it was almost as if she was explaining exactly what we thought. She’s so easy to write with, it was so much fun and we literally left knowing straight away that’s the one!

The duo have now made a pair of trips over to Nashville which obviously resulted in writing their debut single, so how much opportunity have they had to collaborate with other writers on these visits across the pond:

We first started out in April last year, then went to Nashville in June just after CMA Fest which was good because there were a lot of people in town to write with so as we were about to sign with Triple Fret they helped us get some writes on the first trip which helped us get even more the second time where most days we had 2 writes a day and were really busy.

and their experience of being a part of the female only songwriters round Song Suffragettes at The Listening Room Cafe during their last trip to Nashville:

When we first went out to Nashville in June, Imogen and Emily said we should really go to this as it will be a great experience, so we went and we were so in awe of everyone. It was so inspiring and the fact that when we came back only a few months later, we had been asked to do it was amazing! I think for us that’s definitely the biggest thing that we’ve done, not only in terms of exposure where people started to know who we are and start a bit of momentum in that sense for getting our name and our music out there but at the same time genuinely one of the best experiences. I think it has made us more confident as artists because we’ve not long since started out and getting to have these incredible opportunities. 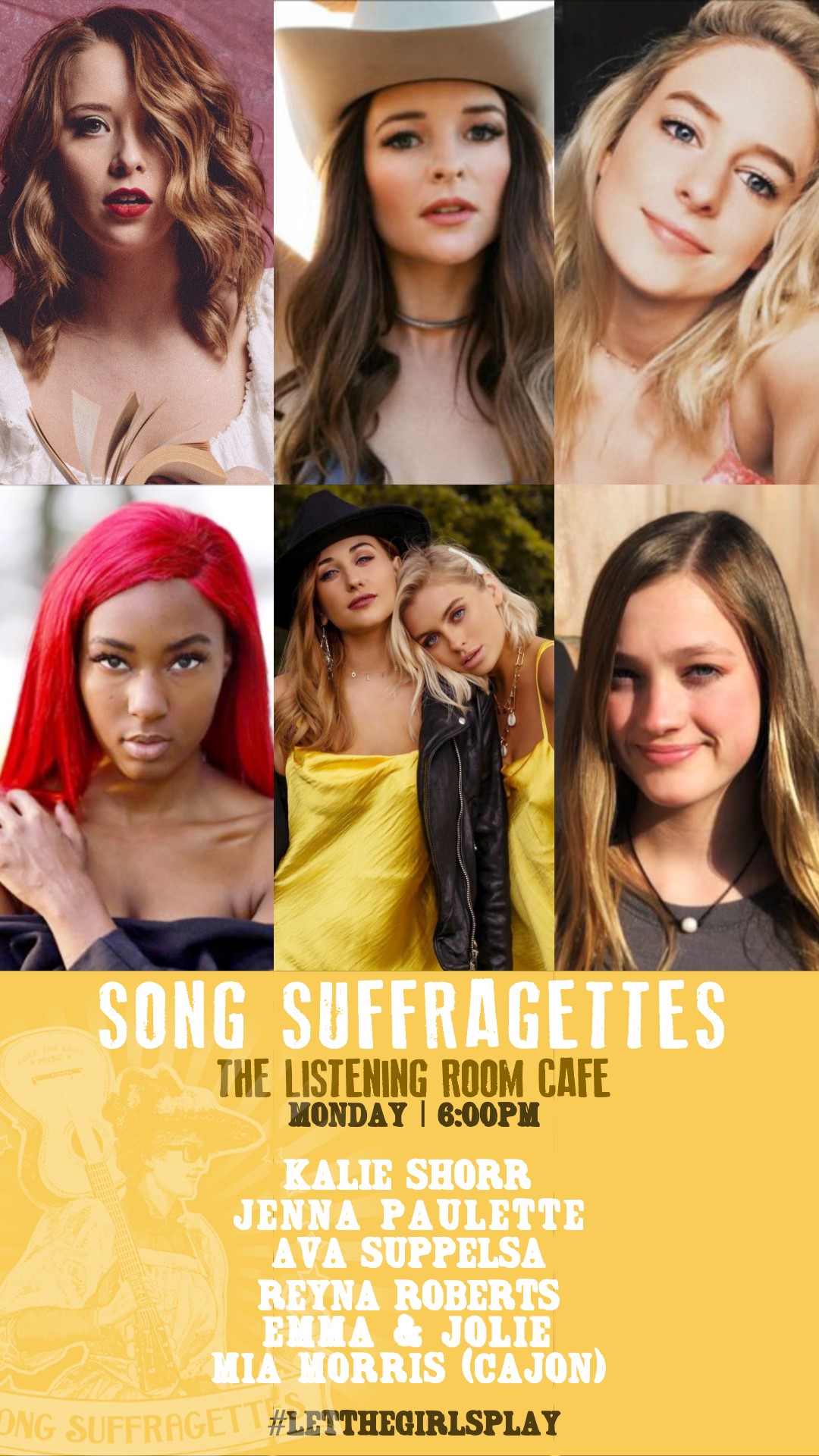 Then given the current uncertain state of the world right now, how has this affected releasing their debut single:

It’s had pro’s and cons but in our sense, we’ve tried to look at it from a positive perspective. We are releasing our song in the summer which is a summer song, a feelgood song and we didn’t want to leave it any longer because we’ve been together for a year and wanted to get something out there, wanted people to know who we are! We don’t know how long this is going to go on for, we can’t wait around for it as we want to get ourselves out there. It is really annoying that we can’t go out and physically perform but we’ll do everything we can socially.

and what is the plan for further plans in regard to bringing new music out going forward:

We’ve already got our second single in progress, our producer is working on the track and we wrote that the first time that we went to Nashville with Lena Stone, who is one of our favourite people to write with and we knew that was going to be a single straight away. It’s a bit of a slow one and we wanted our first single to be upbeat then hopefully by next year the goal is to have an EP out.

Then has the state of lockdown we have been facing affected their creativity in regard to writing new music:

In a way I think there’s quite a lot of pressure to be productive during lockdown. Everyone’s taking this differently. I mean people have lost their jobs, people in their families are dying but whist you are away people are thinking that everyone has so much time on their hands so you need to be productive all the time. It’s great if you have days where you are productive but at the same time if you feel like crap and want to chill in bed all day or the only thing you did was go on a walk. In that sense I never put the pressure on myself to feel I have to do something meaningful every day, with writing songs if it comes to me, it comes to me and we’ll share our ideas. In the past few weeks we’ve had quite a few writes over Zoom so it has started to flow more and we have been more productive.

Then finally when the girls think they will finally be expecting to see each other again in person:

We get to see each other finally on Wednesday! We are recording a demo for a potential further single and also doing a live stream for Nashville Meets London.

Emma & Jolie’s debut single “I Don’t Need a Man” is available on Friday July 10th (which you can pre-save HERE) and the duo are also set to perform as part of the Dixie Fields virtual festival on the 11th July, the day after the single’s release to perform a version of the track. Tickets available here.