Sunfest 2019, will be memorable for 2 main reasons. This was the first year that Sunfest hosted a major Country Artist as a headliner on the bill…..and the rainy season deluge started earlier than normal for Florida weather patterns.  Sunfest was four great days of music, food, and fun located on the waterfront in West Palm Beach. We attended all 4 days, but Sunday was the day we were looking forward to. Bebe Rexha, and the star of the evening, Keith Urban.  You can’t get anymore Country than that! As soon as the final line up was announced, We knew it was going to be a great time, and the opportunity  for some great photos.

Sunfest showcases many local bands from around our area, not just country music and they certainly are deserving of the recognition. Lochness Monster was one of them. The lead singer came out on stage wearing a kilt, so you know they were ready for some attention! They were great, and they have a loyal fan following! 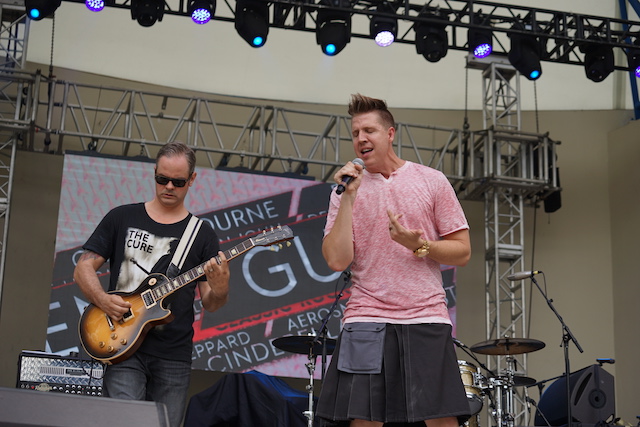 And then the rain begun, and boy it did not let up. The last 2 days were exceptionally bad, with acts being delayed until the severe thunderstorms passed.

Day 4, the day that we have been waiting for was Bebe Rexha and Keith Urban! It was our Country Music day and we were ready!! Raincoats, and plastic bags to cover our equipment! We were thrilled to see Bebe Rexha. She was simply amazing! Her stage presence was incredible and we have the pictures to prove it!! Her sound was on point, and she was a pleasure to watch and listen to! 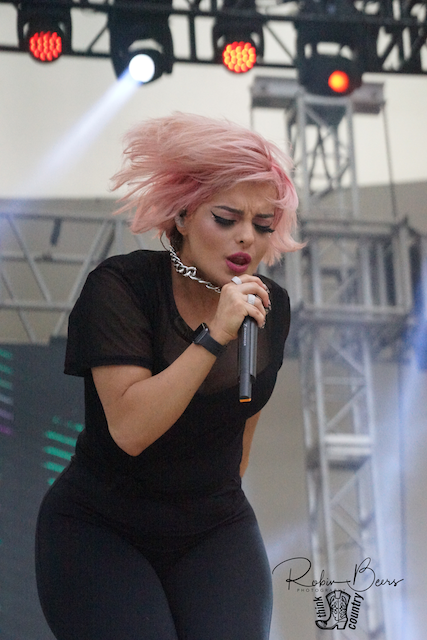 Keith Urban was suppose to take the stage in the early evening. But our South Florida weather had other plans for Keith and his band. A severe weather warning was issued and not only did we all have to take cover but the bands plane was diverted to Miami to land. They were to arrive at the local West Palm Beach airport but could not land in the storm. The solution was for the band to take an Uber from Miami to West Palm Beach! That Uber driver saved the day and the band took stage at 9pm. A little late but the crowd held out and witnessed and amazing show. Keith Urban is the ultimate performer, never disappointing the fans that follow him from concert to concert. We spoke with several of them, and signs in hand, they were there to witness Keith’s West Palm Beach performance. We even made the local WPTV local news talking to the reporter about it from the pit. 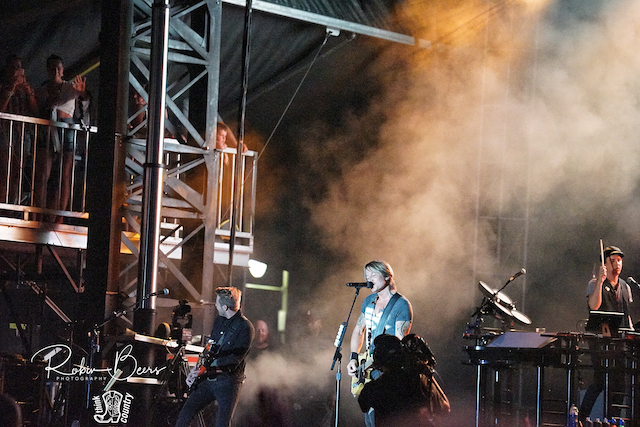 Sunfest 2019 was great, the food tents were amazing, the party barges were hopping and we are waiting for next year! Hopefully there will be some more Country acts added to the roster for 2020, and Think Country will be there, raincoats in hand to give you all the news and amazing photographs!!