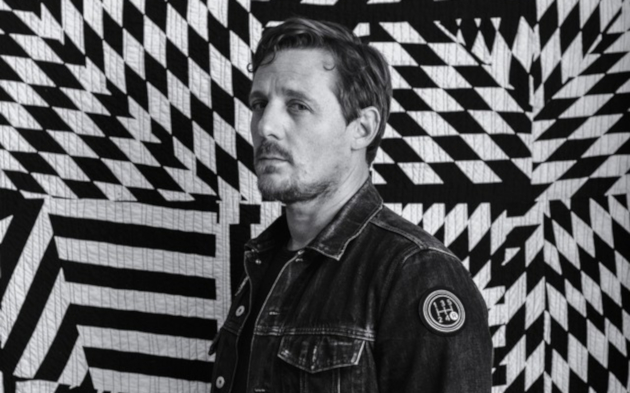 It has taken me a week to review this album. It’s been a tough assignment, to say the least. It pays off to listen to an album as many times as possible before putting out your assessment, and though I already consider that a habit to live by, this one really gave me a run for my money. I periodically added notes to a word document through many more listens than it usually takes to find some satisfactory personal conclusions. Those notes quickly became obsolete, as the ones I wrote just a few dozen hours later contradicted them. Because here, my thoughts were along the lines of, what is this? Do I like it? How does it fit into the canon of Simpson’s discography? The effect was certainly not as immediate as that of his 2015 masterwork, A Sailor’s Guide To Earth, which I wrote about while coincidentally wandering around Thailand, the inspiration for many of that album’s wisdoms. It wasn’t long before I decided I liked Sturgill Simpson’s new record, Sound & Fury, but I’m still trying to get my head around exactly what makes it so appealing.

So cheers, Sturgill. You done messed me up.

As a longtime Sturgill Simpson enthusiast, I’m used to his arguably alienating vocals. He boasts a wholly unique vocal timbre, and as always, a lyric sheet accompaniment is a useful map to the album’s titular fury. This is an expedition many will be itching to dive deep into, but to those less accustomed to the recurring trait of his voice’s gnarled quality muddying the lyrics, it may be as estranging as ever.

Despite Simpson returning as producer, gone are the eclectic, lengthy transitions between pivotal tracks of his past output. These songs begin and end whenever they seem to feel like, some running two minutes and some running seven. This is what gives the associated Netflix anime developed as a long-form music video for the album its rich, chameleonic quality. (That piece of art – despite my view of it as a total must-see for anyone with even a passing interest in animation – is a story for another review.) The boys and him are most certainly still working on the sound, and the array of textures that embellish this album are wackier than you might assume. There are funk tones, surging synths, Daft Punk-evoking rubbery basslines, psychedelics, crunching guitars, and very little in the way of polite acoustics. Any softer moments are 10,000 leagues from the balladry of ‘The Promise’ and the brave delicacy of the Nirvana cover from his last two albums respectively. Instead, Simpson confronts us with a forthright erratic brashness, epitomised by the intriguing title ‘Best Clockmaker On Mars’. The most laughable element of this, though, is the idea that Simpson would have time amongst his many endeavors to be a clockmaker, and not that he’s on Mars, as on this record it frequently sounds as though he might actually be. 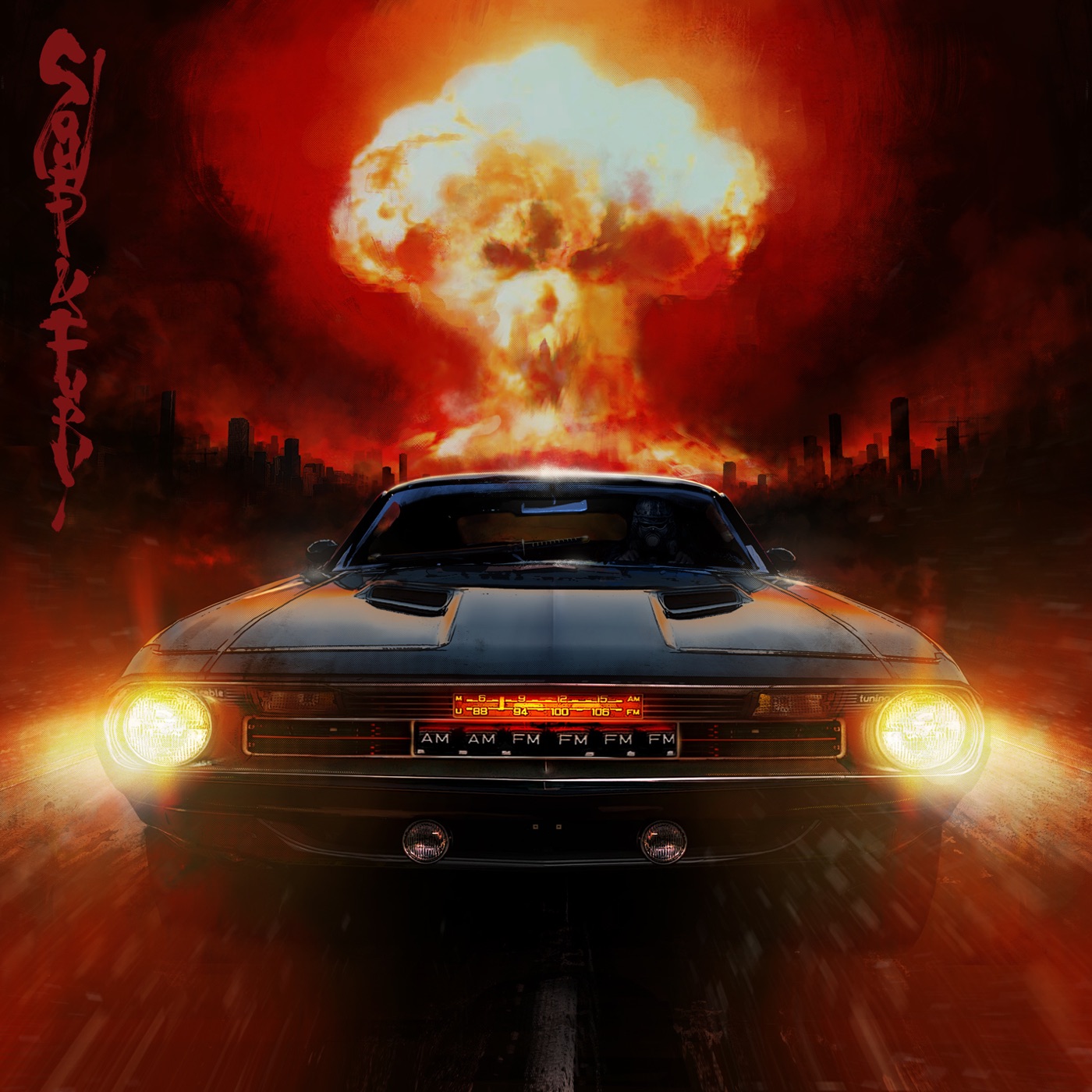 Speaking on The Joe Rogan Experience podcast alongside his band, Simpson discusses how the country genre is far from his only musical interest. It’s a wonder he hadn’t departed sooner, or further. To an artist in the mainstream, some worries might be had that they wouldn’t qualify as country with a record like this, but let’s face it, even if anyone was immune to cries of “not country!” plaguing every comments section, Sturgill never really gave a fuck in the first place.

Besides, he’s paid his dues. He made two of the best country albums of this decade. He was Grammy-nominated for Album of the year and scooped Best Country Album from the otherwise indisputable hands of Brandy Clark, or Loretta Lynn. A total nobody of the Nashville scene with zero radio play to speak of, yet a million monthly Spotify listeners and capable of filling out huge venues all over the world. Also, he brought Tyler Childers to the forefront of the scene way faster than he would have – albeit inevitably – managed himself. Simpson has done enough for us; he’s entitled to take a risk, and he’s made the best not-country country album since Golden Hour.

Sturgill Simpson took a supersonic path to auteur status, a path of inspiration the likes of which country music has a stiflingly small convoy for. Ever-capricious and unafraid to play with genre, yet still hitting bigger numbers than any record label could reasonably expect, oftentimes I’m unconvinced we deserve him.