“Rise Above The Ashes” is the new single from UK country music artist Lily Garland. The song serves as the title track for her new 6-track EP, due on digital services worldwide on December 6th via Fretsore Records.

Combining key tracks from Garland’s catalog, along with fan-favourites, the EP serves as a retrospective look at her musical journey so far. The single is co-written with Alix Robson, who has previously worked with Olly Murs, Corrine Bailey Rae and Jess Foley.

I am so pleased to be finally releasing Rise Above the Ashes. Written with Alix Robson at ChartHouse Portsmouth, this song has been 2 years in the making! Inspired by the strong women in country music I wanted to write a track that felt empowering and would be a great song to perform with the band. 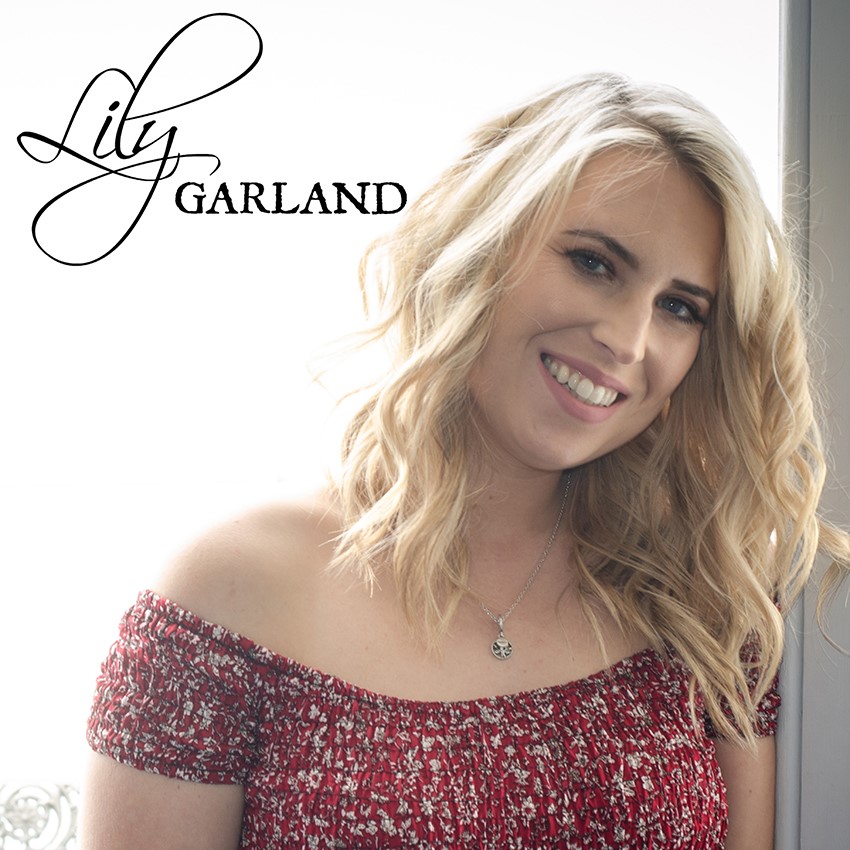 Since her 2016 debut, Lily Garland has performed at multiple festivals across the UK including Wickham Festival, Victorious Festival, Netley Festival and toured with a who’s-who of country music talent including Dawson Reigns, Raintown and Jessica Lynn. Her previous releases have gained critical acclaim from the likes of Lyric Magazine, national radio support and a BCMA nomination.

I am very excited to be working with Ian Sephton and Fretsore Records and look forward to getting my music out to you guys on the road, performing these songs at festivals in 2020 and seeing what the future holds!

Fans can pre-order the EP on digital services here: https://listnin.co/RiseAboveTheAshes

New video premiered by Carly Pearce and Lee Brice for ‘I Ho...

On her return to London Lindsay Ell is incandescent on stage at h...