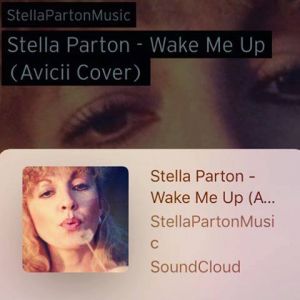 “Avicii’s Wake Me Up is one of my favorite new songs that has come out in the past few years. Being a songwriter myself from a family of very prolific songwriters I have an an affinity for songs with strong lyrics and this particular song is so incredibly well written!

On a more personal level I relate to the message of being “too young” to understand. I’ve always been an old soul, when I was younger it was very frustrating for me be treated (just because I was young and a female) like my opinion, thoughts or ideas weren’t valid.

By the time I had gotten old enough to really feel that I was at the top of my game and built confidence up in my abilities then I was “too old” to understand!
As I began to re work my road show for 2017 I thought this would be a great song to add in and I really wanted to strip down the production to focus on interpreting the lyrics for MY audience. The majority of whom are older country music fans that might not listen to this song on the radio because it’s “too pop” or the stations that play it aren’t “country enough” but we’ve gotten some great response from this version over social media so it just proves once again that a good song is a good song and it can be done many different ways! Even by an old country singer like me! Haha

I’ll be performing it live for the first time on my show at London’s Bush Hall January 21st and hopefully the audience will enjoy it!” 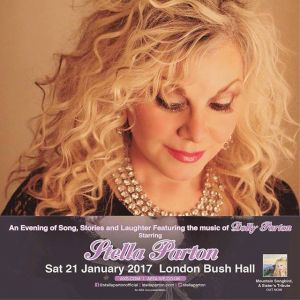 Love Was In The Air This Past Holiday Season