‘Bodyguard’ is about being disappointed in someone you love,” the Pottstown, PA-born artist tells American Songwriter. “The person who promised to protect you and take the bullet winds up being the bullet instead.” 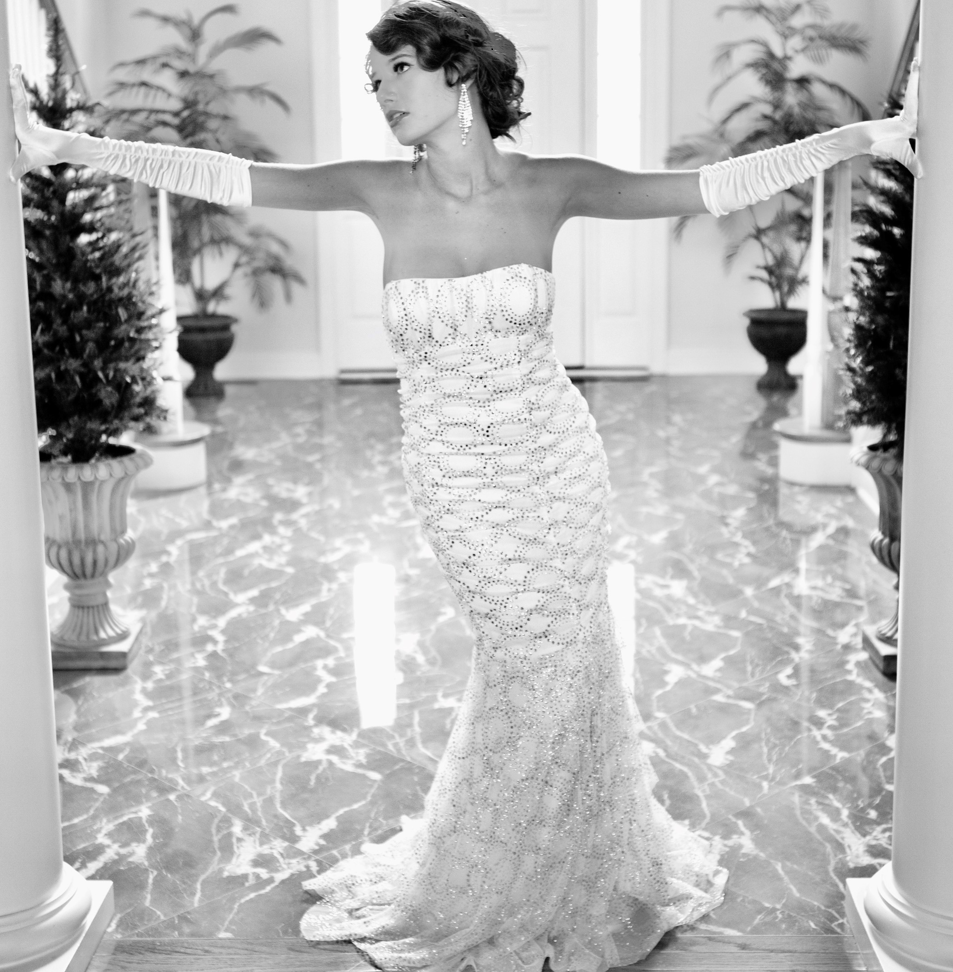 Country crossover sensation Kendal Conrad is one of the most impressive voices on the scene and is currently garnering a lot of attention from fans and industry insiders. She was recently featured on Keith Urban’s website as one of his favorite “Raise ‘Em Up” tour moments and has also joined Walker Hayes on-stage where they performed ‘Halloween’ for 92.5 XTU’s Ski Day at Jack Frost Big Boulder. Kendal has also opened for Blake Shelton at the Dick’s Sporting Goods Open town audience of 18,000.

These impressive support slots and performance highlights have meant that Kendal has been on stage at a number of esteemed concert venues and festivals such as the Foundry at the Fillmore, iPlay America, Jenks Club, Prospector’s Saloon, One Centre Square, Sherman Theater, Sellersville Theatre, Provident Bank Park, PPL Center, Wayne County Fair, PGA Concert at the Bogey, and the Santander Arena.

Alongside singing, Kendal also enjoys acting and was an extra in the Silver Linings Playbook film where she can be seen bumping into Bradley Cooper and has also starred as Holly Golightly in the exclusive post-Broadway production of Breakfast at Tiffany’s which played at the Civic Theatre of Allentown.

Her forthcoming EP has been produced in Nashville by platinum-selling producer Matt McVaney who has been responsible for a string of Kane Brown’s hits – the record is expected to propel Kendal Conrad even further into the mainstream country music world.