Kaley has the unique advantage of being a contending vocal powerhouse with a voice being described as “a mixture of young Bonnie Raitt and Alison Krauss rolled into one.” 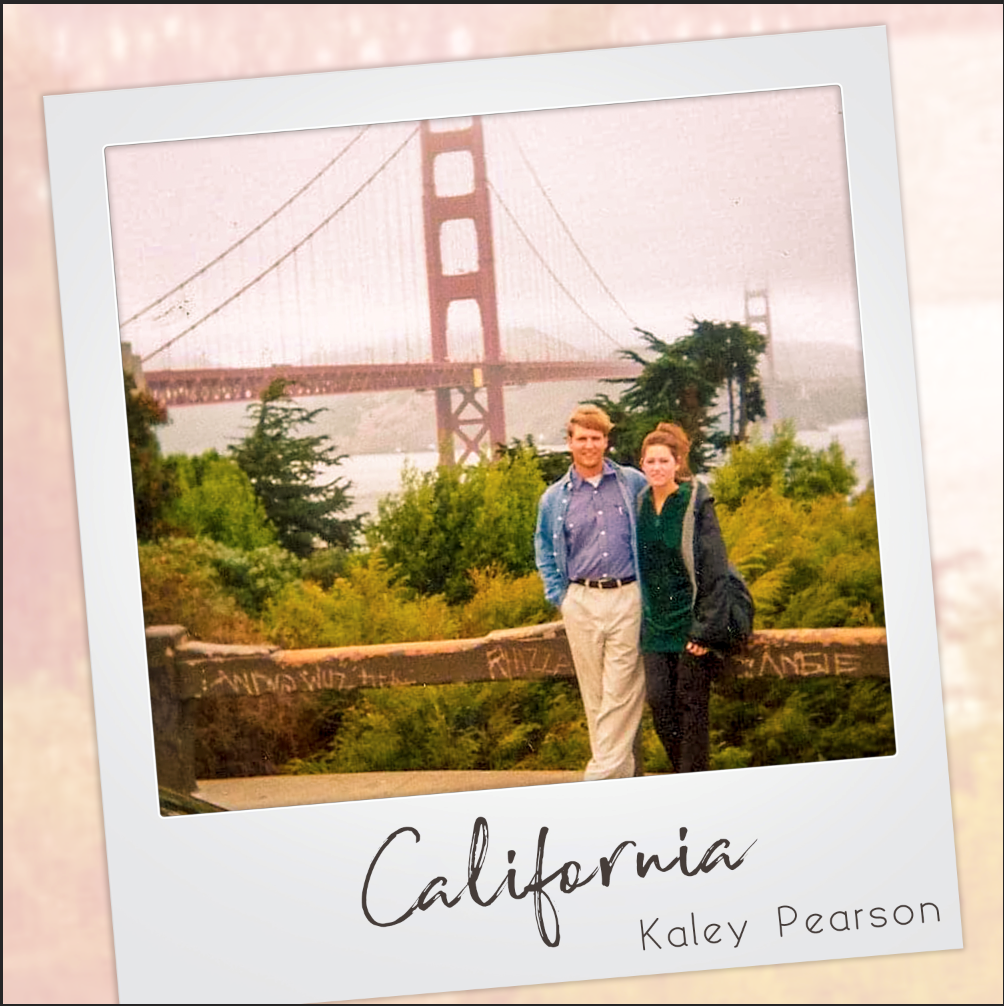 At only sixteen, Pearson has played multiple stages that even seasoned artists would struggle to reach such as Bluebird Café and Third and Lindsley. Though she is young, she has already caught the eye of the industry and is rapidly growing her fanbase. Pearson is the winner of various accolades such as a TN Music’s Album of the Year and TCGMA’s Female Singer of the Year.

Debut Single “Keep to Myself” from Mollie Coday OUT N...