Premiered by CountryNow, Ethan explained how country superstar Luke Byran has impacted his career by gifting him that guitar. “The guitar he gifted me has been my motivation during the struggles with my health,” Payne told Country Now of the instrument, which he now considers to be his most prized possession. “I knew this song would be the only way [Bryan] would always know how much he changed my life that night in Dallas, Texas when he gave me that guitar and asked me to come to sing with him in front of 50,000 people.” 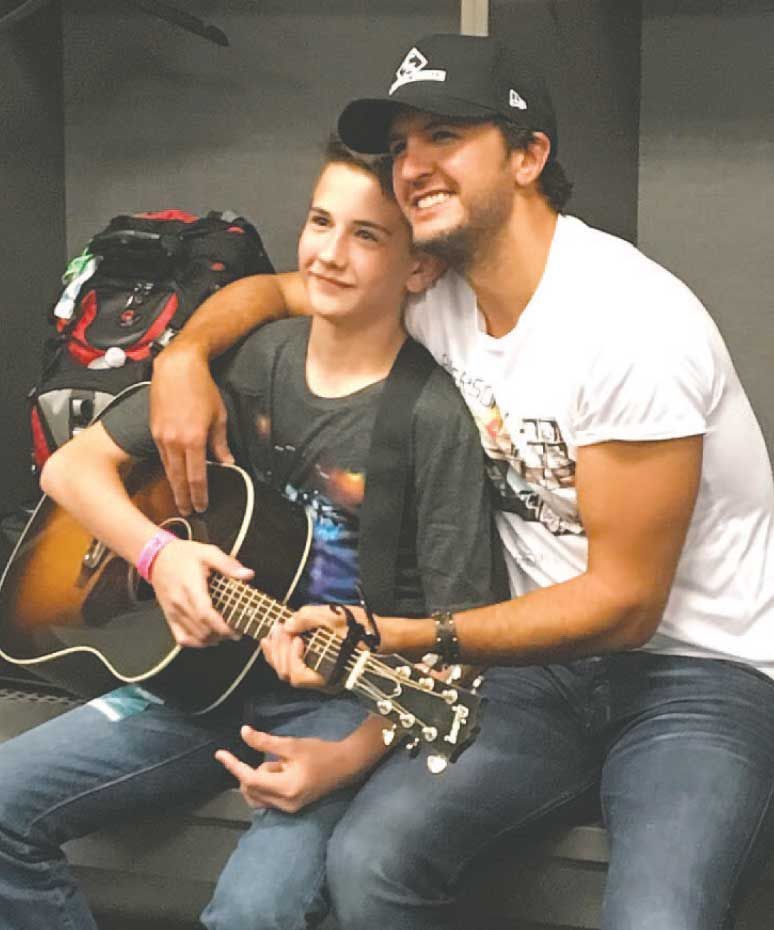 “Ethan’s flawless vocals really shine in this song. He has his own sound but I am reminded a bit of Hunter Hayes. He gives us a reason to keep our heads up even when he’s ‘hanging on by the last string…it saves my hopeless heart, Luke’s Guitar” – Music Update Central

Diagnosed with Cystic Fibrosis as a toddler (18-months-old), Payne was faced with an uphill battle early on. However, that didn’t stop him from following his passions, and pursuing a career in country music. A huge fan of Bryan, he requested a meet-and-greet with the country superstar as his only wish to the Make-A-Wish Foundation. Not only did that dream come true, but Payne also got to share the stage with his idol during a concert at the AT&T Stadium in Dallas, TX on October 22, 2016. 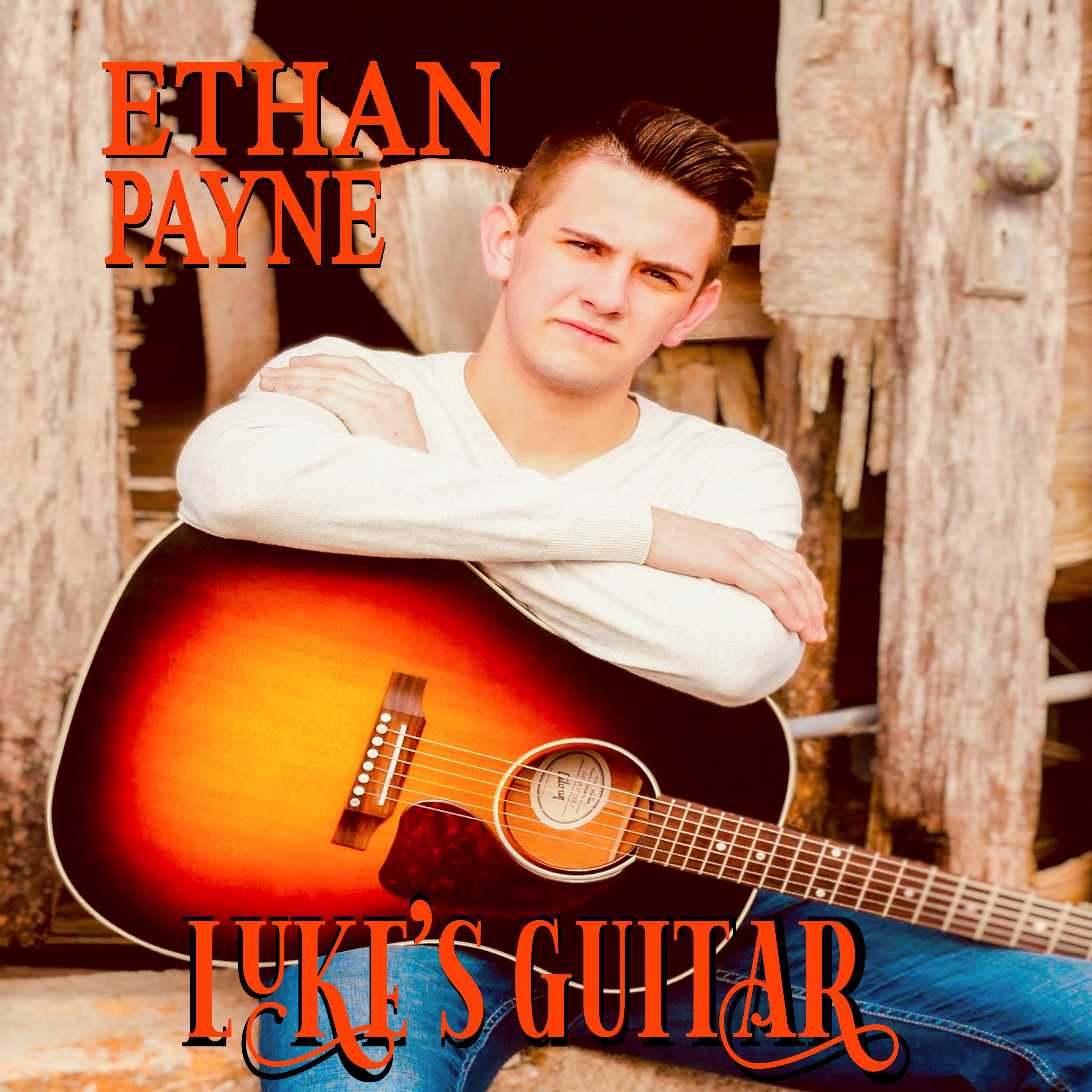 Ethan Payne has been nominated for 3 years in a row (2017, 2018 and 2019) for Georgia Country Teen Artist of the Year at the Georgia Country Music Awards. He appeared on the 17th season of American Idol on ABC-TV in the spring of 2019, where he reunited with Luke Bryan to perform a rendition of the Bryan hit “Do I”. He has since been making regular trips to Nashville and co-writing songs with hit songwriters for his upcoming album.

DUSTIN LYNCH SETS HIS HOMETOWN ABLAZE IN HIS NEW VIDEO FOR THE SL...