“Bad Day means so much to me because it encourages self-love, despite being imperfect. It encourages gratitude, despite maybe not having everything you want, but focusing on everything you do have,” explains Sierra. “I’m so excited for the world to hear Bad Day because there’s so much uncertainty and division in the world right now, but at the end of the day, we are all just humans trying to figure it all out.” 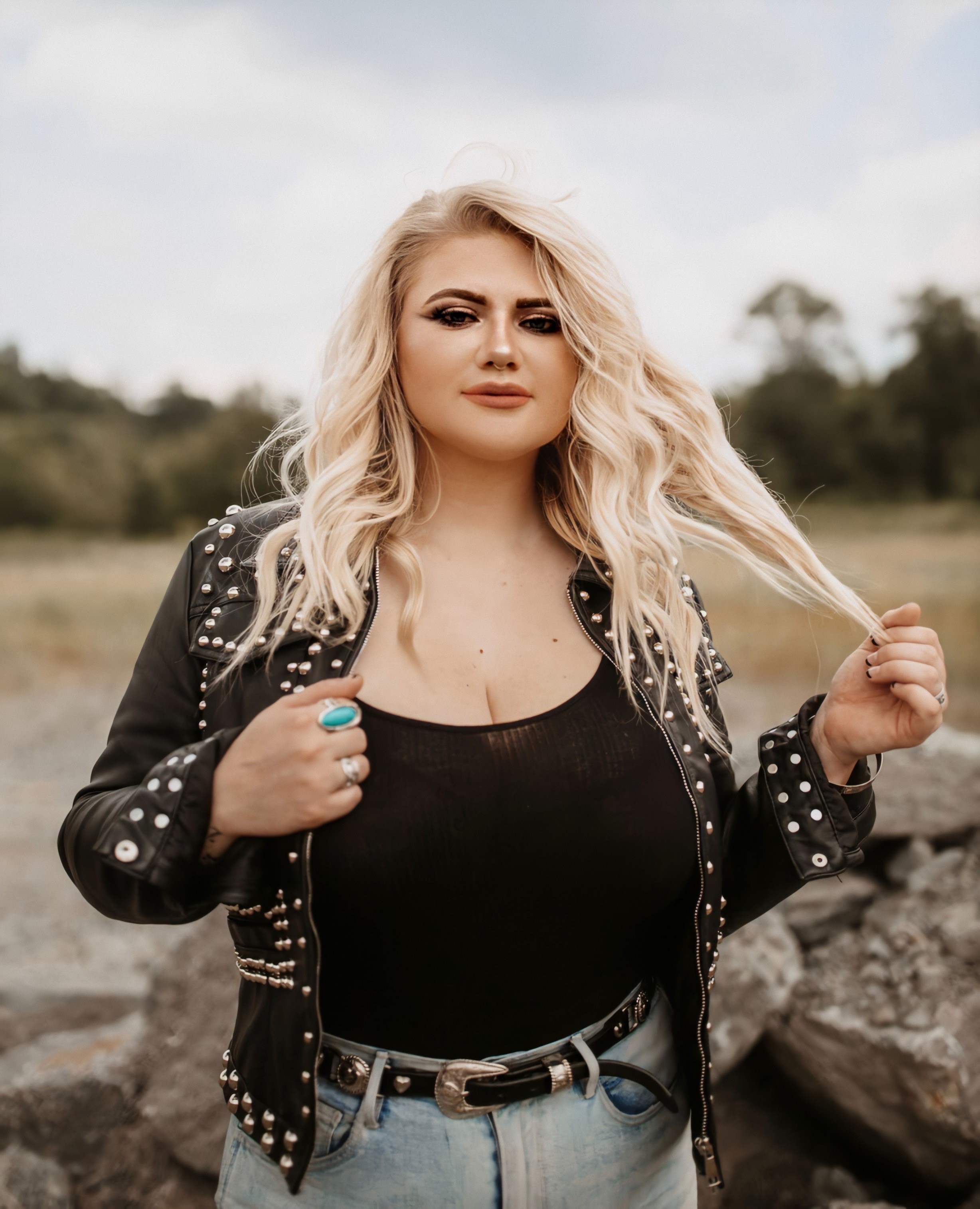 In 2017, Sierra Annie’s debut single, “Famous” began receiving airplay on local radio, before rapidly gaining national attention on major streaming platforms. Showcasing her now-signature country pop-punk sound,  “Famous” and its success was all the impetus she needed to move to Nashville. Since then she has been taking the town by storm; sharing stages with Kane Brown, Brett Eldredge, RaeLynn, Russel Dickerson, and Midland, to name but a few. Her follow up singles, “Roses” and  “Bad Habit” have sent her fans into a frenzy, only to be satiated by the release of her latest single “Mama”. A piece that prompted Popdust to call her a “a Nashville contender.”