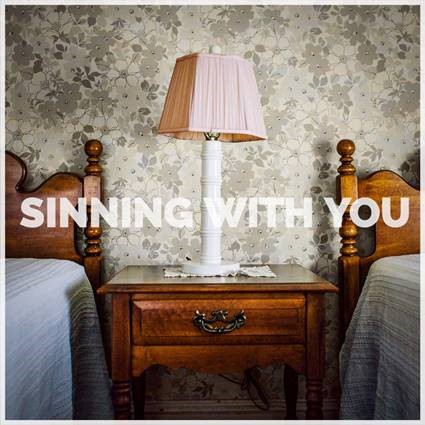 ‘Kinfolks’, currently riding high in the top 10, is a poor man’s poor man’s Sam Hunt single: it can only be described as an imitation of the imitators who crept out of the blazing hot coals in Sam Hunts wake on the charts in 2014 and since. It has none of the melody and all of the bluster of his previous material – that is to say, it’s tacky and overblown, with his jockishness in full view, shrouding any note of his excellence. Very few could wait three years between singles, release ‘Kinfolks’, and ride it to the top ten, overtaking handfuls of more deserving singles by just as deserving stars, without so much as a music video to support it. It’s a single impossible to root for: effortless in all the worst ways. But, what’s his next move? ‘Sinning With You’ – a step back in the right direction.

‘Sinning With You’ – it’s rustic. The guitars creak and the strings pluck, without their own natural percussive qualities scrubbed away for radio’s benefit. It’s not quite “At Folsom Prison”, but the lo-fi essence of the production does lend it some well-placed honesty. There’s just enough in terms of a religious tone that non-Christian folks can empathise with as just a metaphor. It inhabits that sweet spot between urban and country music that Hunt has always been so adept at straddling. A snap-track is used in a subtle way to give it a modern flavour but it manages to retain the personable. It’s believable, and his performance feels honest, focused and true.

Following up Montevallo is a monumental task for Sam Hunt, and there’s likely some nerves behind the long wait. His recent controversy doesn’t seem to have hindered his hit potential, but he needs to heed that: how much can he experiment and keep his audience? I’d like to find out.