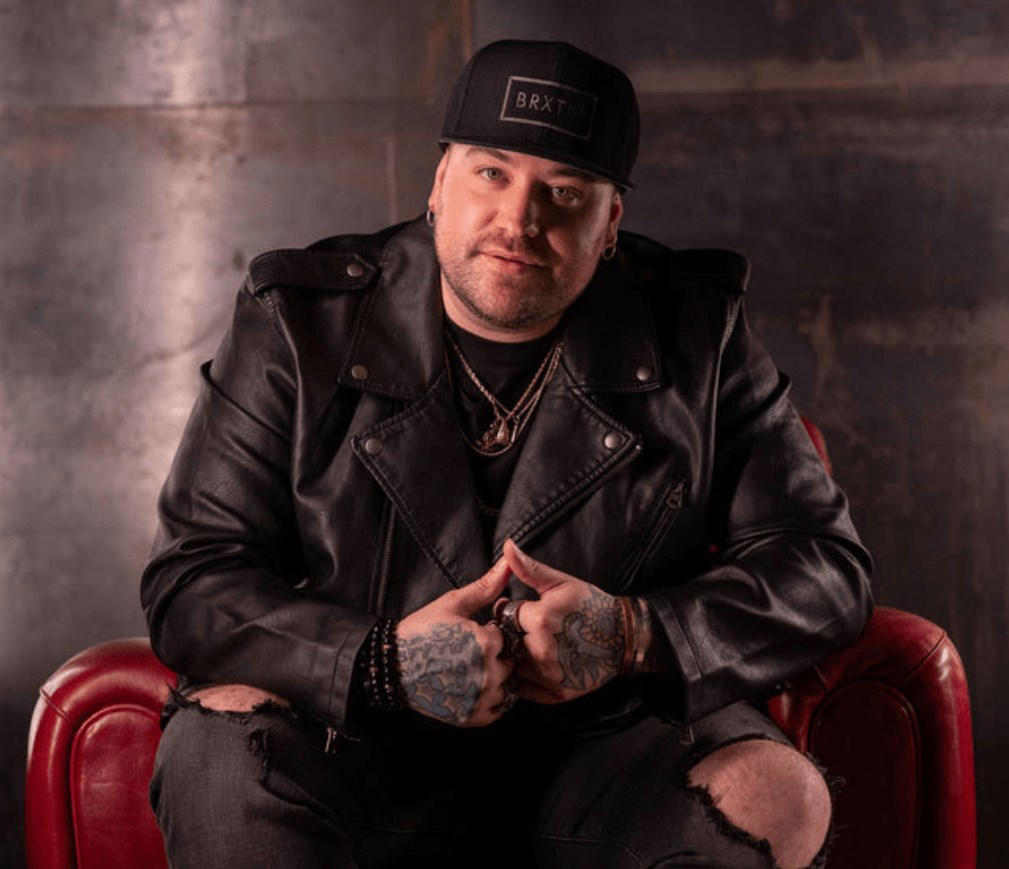 The country music world is about to have a promising new singer/songwriter on the scene.  His name is Sam Grow.  Grow started 2021 by signing to APA Nashville.  “Sam Grow is a country music tour de force who has worked tirelessly over the past year to bring his signature sound to millions of fans in the digital arena,” remarked APA’s Victoria Gordon.

Grow is signed to Nashville’s Average Joe’s Entertainment and has been touring heavily for the past decade. Venues across the country have featured Grow not only as an opening act but also as a headliner. Some of the notable acts he has opened for include, but are not limited to, are Lynyrd Skynyrd, Kane Brown, Lady A, and Hank Williams Jr.  In addition to the above, Grow has also been touring with fellow country star Colt Ford.

Sam Grow will release his new single “This Town” on February 12, 2021.  The new single is written by Grow, Keesy Timmer and Wil Nance.  Producing the new single are Colt Ford and Grammy winning producer Noah Gordon.  Grow stated “I’m excited to release ‘This Town’ from my new album coming later this year.”  Keep an eye out for this rising star as he was recognized on Billboard’s Seven Country Acts to Watch list!

Andrea Vasquez Releases Video for “Bed You Made”