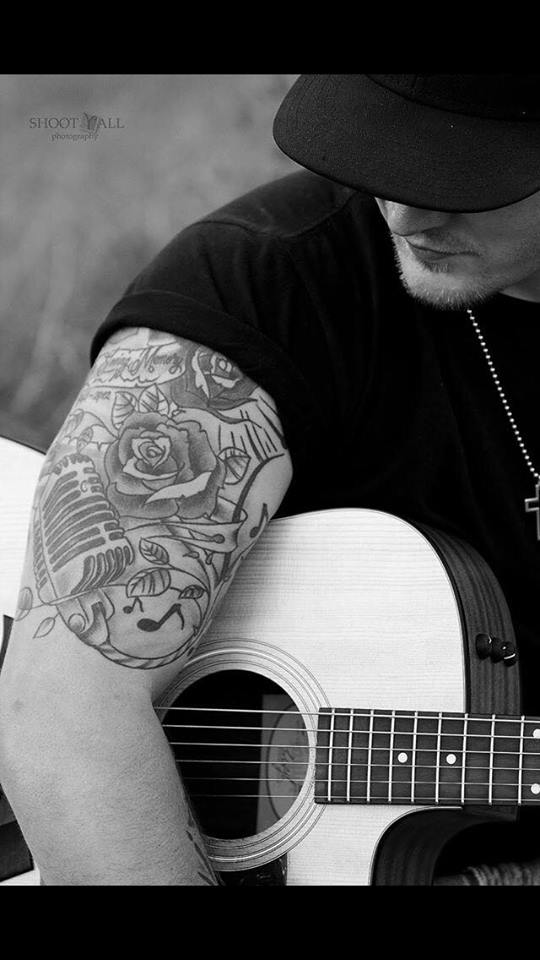 Photo courtesy of Shoot All Photography

Back in early October, I had the pleasure of sitting down with country music artist, Sabin Sharpe.  Sharpe, hails from Swansea, South Carolina, a small town that may have acquired its name because in German, “Swansea” means “20”.  Since Swansea is approximately 20 miles from Orangeburg, Lexington, Columbia and Springfield, that theory has been flying around for a long time.  Others maintain it may be because there is a city in Wales with the same name and it’s named after it.  Take your pick. 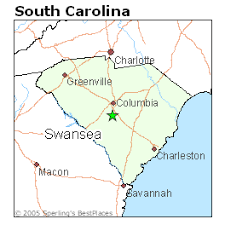 In any event, Swansea has never been a big city.  Far from it.  It seemed appropriate to pull a Think Country first for this interview and do things slightly backward.  I’m going to show you the answer to my final question right now.

That was as perfect an answer to that question as anyone could have ever given, but I can promise you, going in reverse, it’s even more perfect.  This guy IS country.  One hundred percent.  There is no way he had any idea that question was coming at him.  He stumbled for a second and that answer just spilled out.

Now that you understand no matter what else he says, about his life, his music or anything else, HE IS COUNTRY, we can move on.

Sabin Sharpe (Sabin is pronounced SAY-BIN) didn’t pick up a guitar until he was 22-years old.  When he was young he played baseball and football.  He had dreams of playing professional sports and to look at him today, you might even mistake him for an athlete.  He has the build and look of one, which we agreed wasn’t a bad thing.  Living life as an artist on the road is physically taxing.  “People don’t understand how hard it is.  They just think it’s all fun and games”, said Sharpe.

Growing up, Sharpe listened to classic rock, southern rock, country and hip hop, but focused mostly on southern rock and country.  That would foreshadow his eventual switch from sports to music as a career.

When I asked Sharpe to describe his sound he suggested a Lynyrd Skynyrd influence with the possible styles of Jason Aldean, Brantley Gilbert and Luke Combs.  I had to concede that I thought he sounded a bit like Gilbert when I listened to some of his music on Spotify, but definitely not exactly like him.  What was interesting, however, was we were meeting in a place where Combs made one of the most magical songs in what’s destined to be a storied career.  Read on.

This interview was a short one, as I met Sharpe at the studio where he was recording vocals.  The studio we sat in was the very place where Combs cut “Hurricane”.  That single hit number one on the Billboard Country Airplay chart and a photo of Combs looked over at us while we talked.

On a short break in Sharpe’s own recording, we squeezed in our chat.  I learned that he and his Dad are a two-man team.  As an independent artist, Sharpe and his father handle it all, something they are both proud of.  While Sharpe is still currently living in South Carolina, he is considering making the move to Nashville.  Always on the road or traveling to Music City for one thing or another, he feels it would make sense.  He feels accomplished to be as far as he is with what he’s had to work with.  “You can do it with hard work, determination, sacrifice and your own talent.  Just me and my Dad.  We’re doing the best we can.”

His new single, “The Story of You and Me” has been doing quite well.  The Spotify streams, even without pushing, jumped over 20K in no time.  That was just from people seeing the live show and looking Sharpe up themselves.  He has grown his fan base to all points in the United States and even overseas, which has him excited to hopefully travel to those places and play for those people eventually as well.

Sharpe calls his live show “high energy”.  He wishes he had all the pyrotechnics and lights that some of the larger artists do and hopes to someday, but for now he feels he holds his own with his music and his stage presence.  “We can sit back and play a pretty song and make you want to slow dance too.” 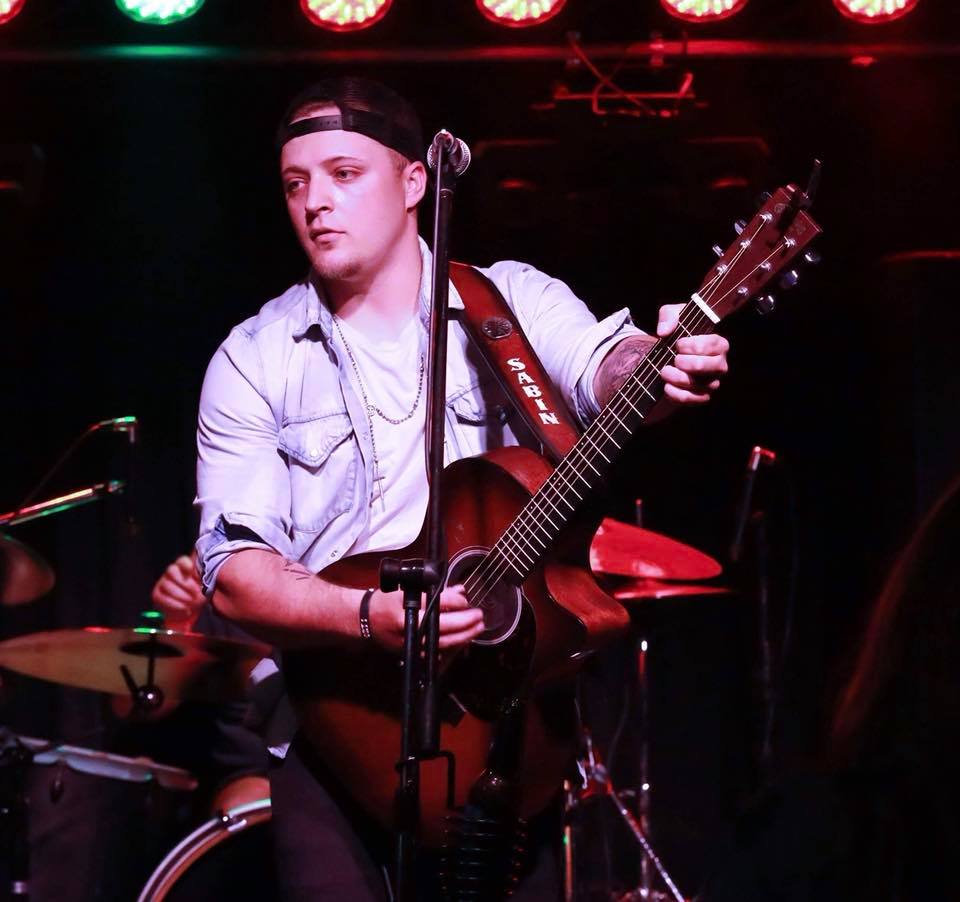 Our interview got cut short because Sharpe needed to get back to work, but it was a pleasure meeting with him and we did agree to talk again as soon as we could.  He remarked that he had more to say.  I hope so.  I will bet by the time we sit down again, there will be more to his story.  Go find him everywhere you can.  He’s looking for you too. 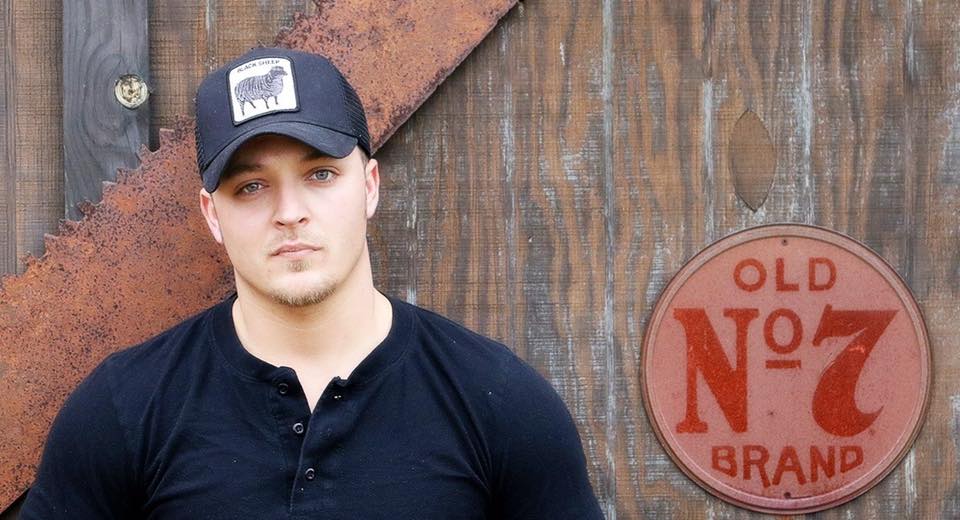 Sabin Sharpe can be found: