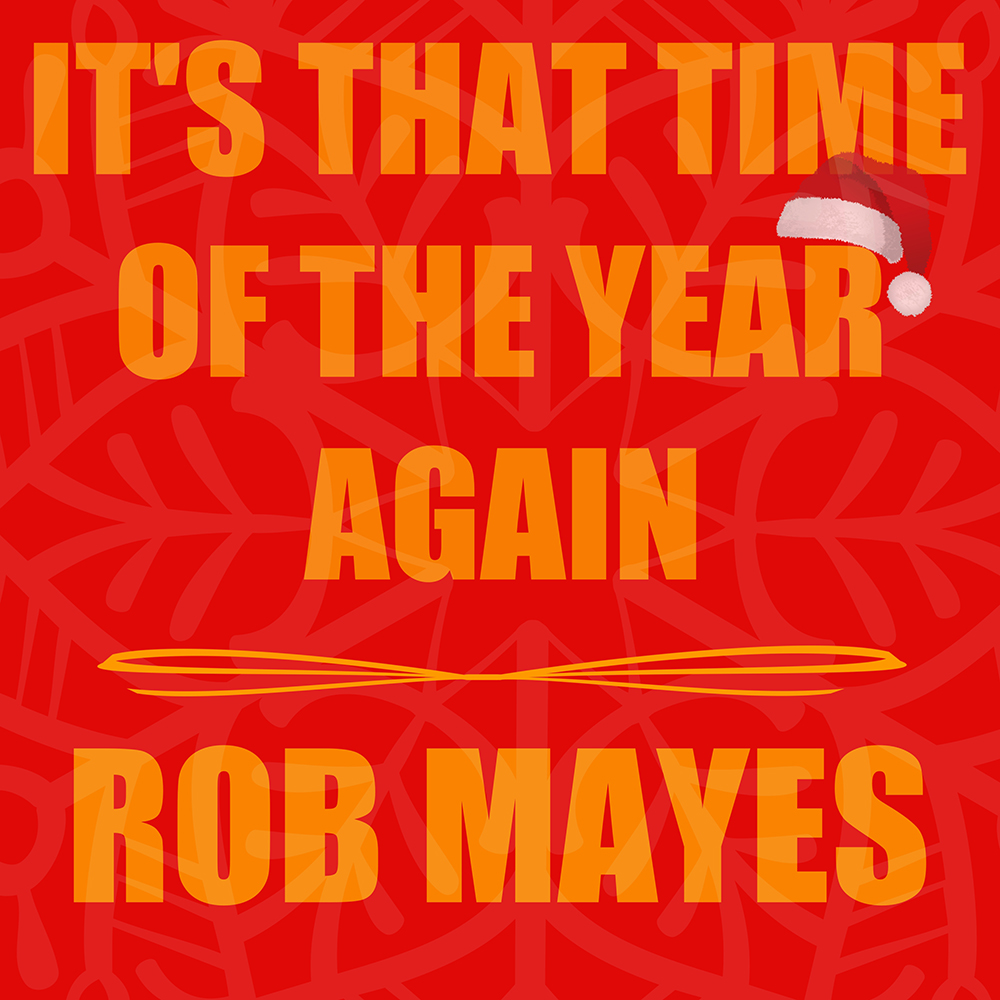 Following the release of his latest track Grandpa’s Hands last month, singer-songwriter and actor Rob Mayes is unleashing his Christmas single It’s That Time of the Year Again on Friday 6th December.

Written and mixed by Rob, the track features Smith Curry on pedal steel. The song was mastered by Andrew Mendelson. It will be featured in the upcoming Vivica A Fox holiday movie “Christmas Matchmakers”.

Talking about the song Rob says:

Christmas is a special time for gratitude and family and giving.  Nostalgia.  But with that, at least for me, comes a bit of somberness.  There’s an inherent sadness.  And I feel that so few holiday songs capture that sentiment of longing and melancholy inherent in the beauty of togetherness and annual celebration, and missing the one you want to be with most. 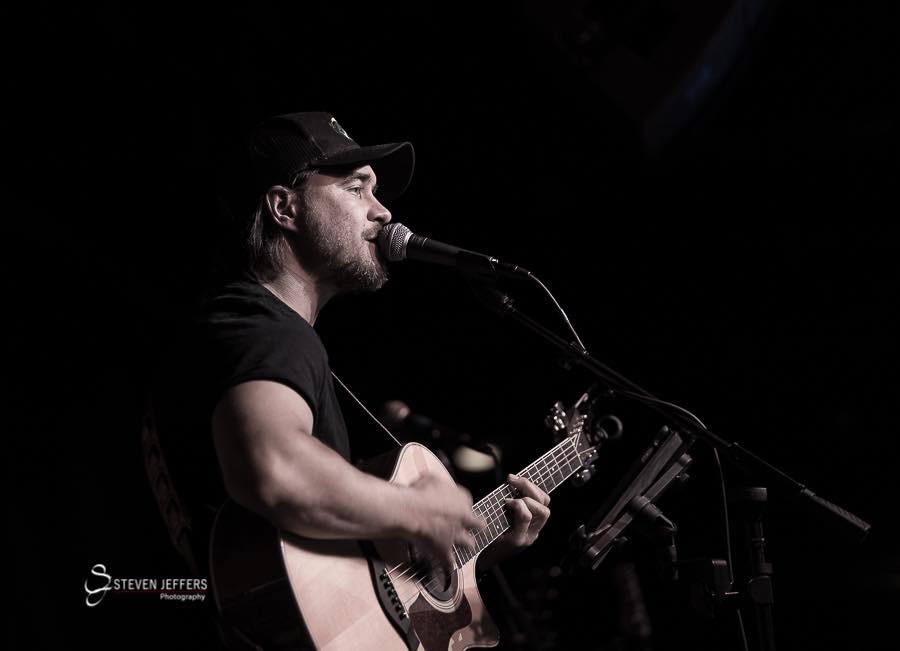 And to me, Christmas is a time for jazz – jazz is cozy, there’s a beauty and almost perfect flaw in dissonance – which is why I wanted to write a song that melds country and jazz, hope and longing, with sadness, and I hope the stripped-back production of piano, pedal steel, and vocal lends itself to that feeling of lonesomness and open sonic space.

As an actor Mayes is known for his work on ABC’s “Mistresses”, Lifetime’s “The Client List” and the cult classic film “John Dies at the End”. Mayes stars in Lifetime’s “The Road Home For Christmas” alongside Marla Sokoloff and Marie Osmond, which premiered on 26th October, and he can be seen in the upcoming Western film “Soldier’s Heart” where he stars alongside Val Kilmer, AnnaLynne McCord and Jake Busey.

First UK appearance of Mitchell Tenpenny due in March as he is co...