Rising country artist, Holdyn Barder celebrates debut success with the release of Like I Do available on all streaming platforms.

“I wrote Like You Do back on March 22, 2019 with two hit songwriters Jason Matthews and Mike Mobley. I remember we got to chatting about how one of us knew someone who only had an “online relationship,” meaning that they would only interact digitally (even though they lived near each other). We were cracking up at how silly that sounded. That got us thinking about how we could write a song about that same dilemma but twist it in a positive way,” explains Holdyn. “That guided us into writing a song about a guy who misses his girl so much because she’s always on her phone scrolling through social media. He reminds her that the only thing that he cares about is her, and not the extra, materialistic things. To me, Like You Do perfectly describes how social media can pull people apart in their relationships. In times like these though, I think it can also pull us together – balance is key.”

Having acquired 16k followers collective internet-based followers in his first ten months as an artist alone, and claiming the consecutive rank as Philadelphia’s #1 Emerging Regional Country Artist on ReverbNation, and a semi-finalist in Unsigned Only’s 2019 Music Competition for his ballad version of Luke Combs’ hit single She Got the Best of Me, Holdyn Barder’s journey to Music City has been nothing but magical. This Houston-born, Philly-raised country artist is on his way to becoming a household name in Nashville’s next generation of Country Music, and there’s absolutely nothing in his way. 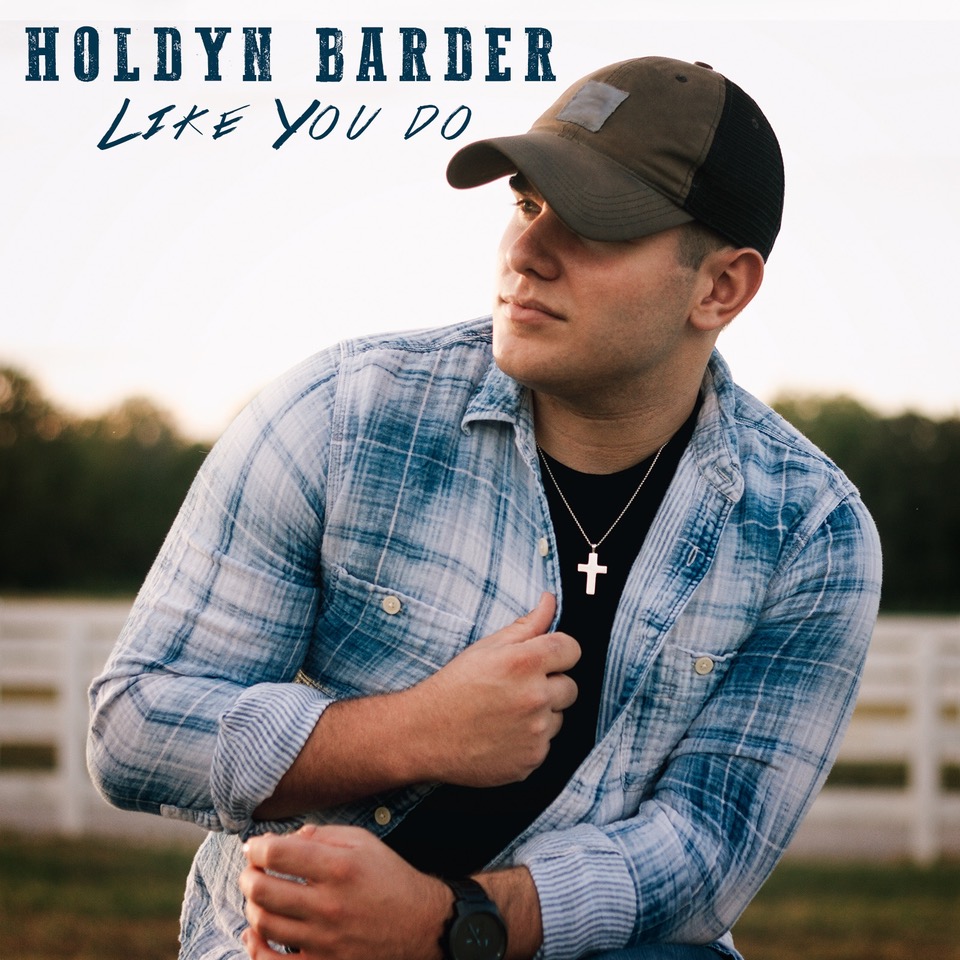 Capitol Records recording artist Dierks Bentley encouraged Holdyn to “plug away” at his craft during a brief meet-and-greet opportunity several years ago in Holdyn’s hometown of Newtown, Pennsylvania, and Holdyn’s doing precisely that! “I want my music to be something people can relate to,” says Holdyn. “There’s nothing better than a song that perfectly describes your feelings; I believe Like You Do is one of those songs!” Holdyn’s independently-released debut single Like You Do reached #113 on the iTunes Country Chart on its release day.

ASLEEP AT THE WHEEL 50TH ANNIVERSARY TOUR RESCHEDULED FOR AUGUST/...

TC catches up with Willie Jones