Clemmons recently released a music video for the original version of “Over and Over” that she directed and filmed herself. The music video gives a glimpse alongside clips of her and her family spending time together while self-isolated in their Tennessee home. “Over And Over” had been Clemmons’ highest streaming single to date. The song has already reached 4.5M  total global streams and is currently #31 at National CCM airplay. “It’s been amazing to watch this song take on a new life over the past few weeks. From creating a video at home that honestly captures what life looks like for me right now, to having Lauren Alaina – one of the most incredible vocalists & kindest souls – featured on this song, it’s been a really special experience. Lauren’s voice adds something undeniably powerful to this song. I am so excited to share this new version with everyone.” Says Clemmons. 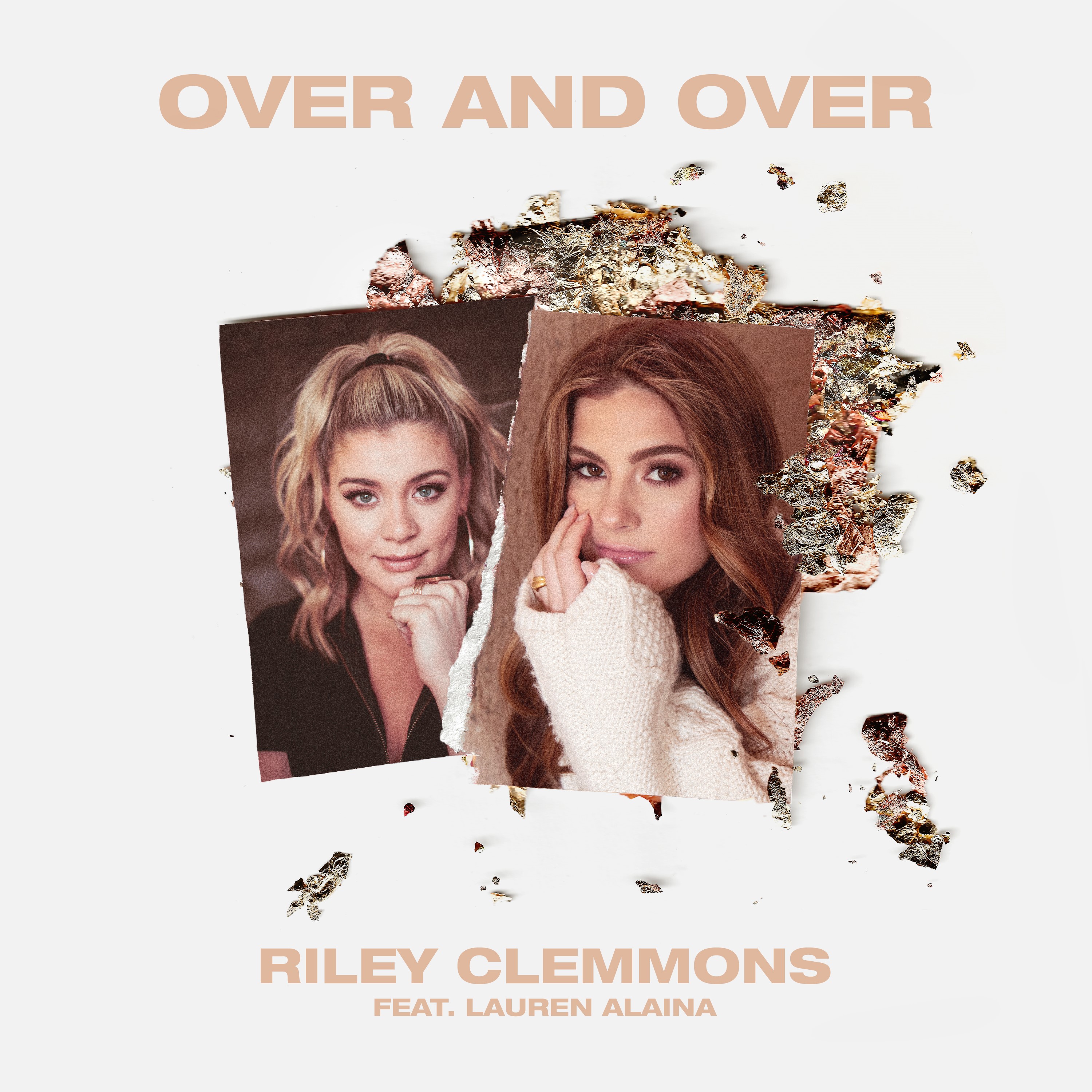 Riley Clemmons is a 20-year-old pop singer/songwriter from Nashville, Tennessee. Raised on southern gospel music and classic rock, Riley began singing at a young age. She was discovered by her manager Mitchell Solarek at age 13 and began attending writing sessions shortly after. At 16, Riley was signed to Capitol CMG and sky-rocketed onto the scene with her 2017 debut hit single “Broken Prayers,” which has amassed over 30M global streams since its release. Riley followed up the song with her self-titled debut album in August 2018, which debuted at No. 13 on the US Heatseekers Albums chart. She was awarded the Sound Exchange honor for 2018.  In June 2019, she released her single “Fighting For Me,” which was one of only two female songs to reach Top 5 on the National Christian Audience radio chart in 2019, establishing Riley as a radio mainstay. Riley was then nominated for “New Artist of the Year” at the 2019 Dove Awards and named a feature performer. She also hosted the award shows’ official pre-telecast. In total Riley has accumulated over 85 million total streams and nearly 335 million impressions throughout her career. An accomplished composer, performer, and recording artist, Riley is inspired by numerous genres, from classic artists such as Fleetwood Mac and Barbara Streisand to 2000s female pop vocalists Ariana Grande and Katy Perry. Her latest single “Over and Over” is out on all streaming platforms now. Website | Instagram | Twitter | Facebook | YouTube

After the success of Stagecouch, Rob Mayes announces follow up vi...