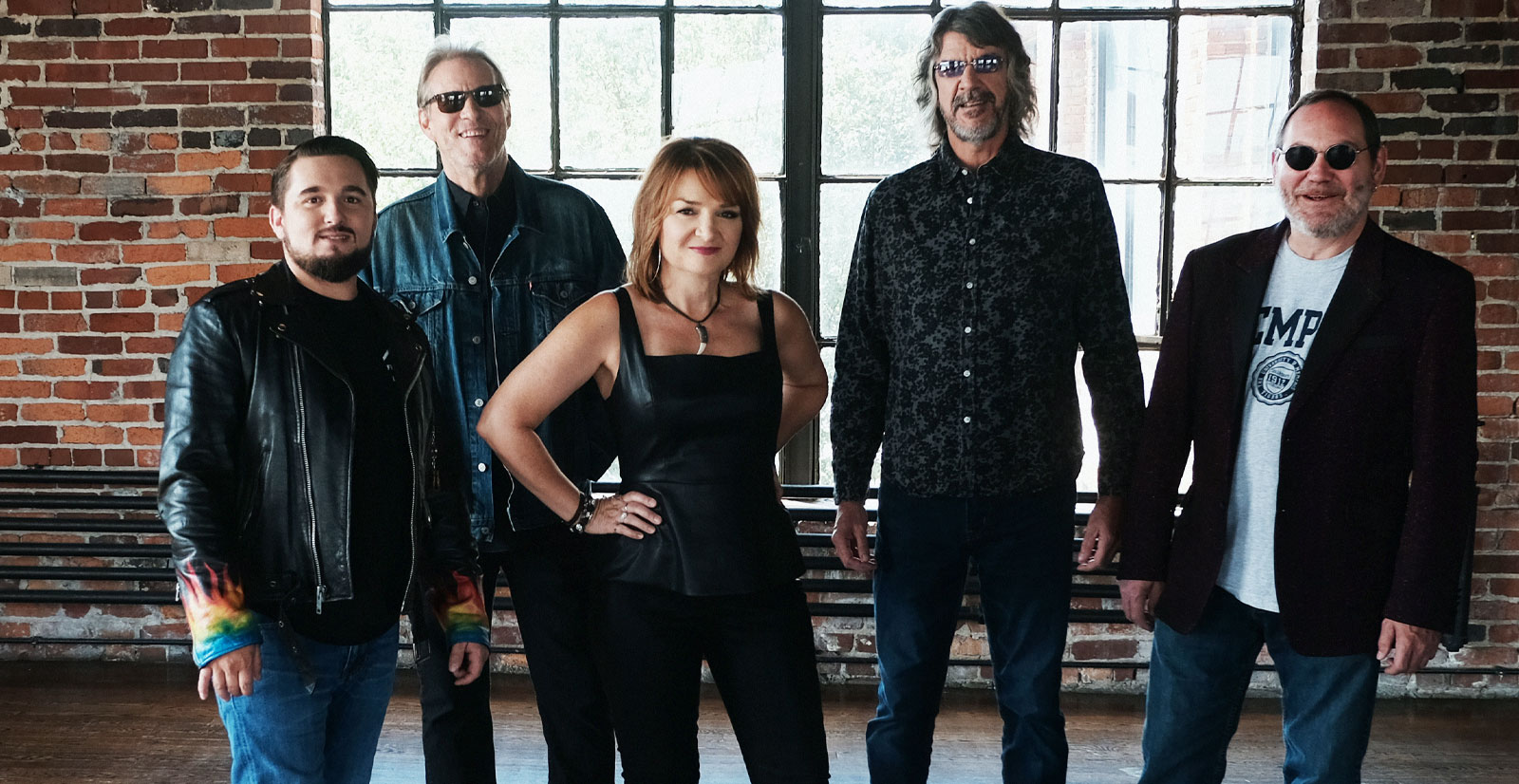 REVIEW:  BAD FOR YOU by The SteelDrivers (Rounder Records/February 7, 2020)

Look out music lovers!  There’s a four-alarm fire burning and nobody’s racing to put it out.  The SteelDrivers are set to drop their fifth album, Bad For You, on February 7th, and it’s a scorcher!

Coming off a Grammy win for Best Bluegrass Album for their last record, The Muscle Shoals Recordings in 2015, there may have been skeptics about what would happen with this project.  Lead vocalist and guitarist Gary Nichols parted ways with the band, leaving them with a major void to fill if they were to continue.  The SteelDrivers were certainly not unfamiliar with regrouping, most notably finding a replacement for co-founder Chris Stapleton years ago.

They were determined to go on and discovered Berea, Kentucky rock singer, Kelvin Damrell on YouTube.  Damrell had little experience with bluegrass, he was a rocker, but fortunately he gave The SteelDrivers a shot because what a magical recipe it became.

The SteelDrivers have always pushed the envelope as far as bluegrass is concerned.  They’re definitely edgier. Now, they may have gone just a step further without losing their identity.  Corkscrewing the traditional instrumentation of the genre with heavier rock sounds and crafty lyrics, the latest version of the band is everything nobody expected.  Lightning struck again for The SteelDrivers.

The title track, “Bad For You” (James LeBlanc, Leslie Satcher, Tammy Rogers) may be the most blatant example of Damrell’s rock and roll injection into the band.  Foreboding vocals surrounded by a taunting fiddle and banjo give this track a feeling of unrest. It’s the perfect mix of expert musicianship and production. This is also the opening song and it hooks you in for the duration.

“The Bartender” (Kellys Collins, Liz Hengber, Tammy Rogers, Jerry Salley) combines some of the best songwriting with country bluegrass music.  The story has our bartender friend just doing his job while his seemingly-agitated patron has other plans.

“Some may call me a sinner

But when it’s all said and done

I don’t pull the trigger

I just load the gun”

As the song progresses, the bartender works harder to convince us of his non-compliance in whatever misdeed may or may not occur via Damrell’s vocals, which become more desperate.  This is probably my pick for best on the album simply because it hits on all categories including songwriting, musicianship, vocals and creativity.

This album isn’t all gloom and doom though.  Already released as a single, “I Choose You” (Tammy Rogers, Thomm Jutz) is a sweet, uplifting little gem about devotion.  In a sea of love songs, this certainly stands out. I would choose this if I were looking for a song for an anniversary party.

There is a very famous photograph that was taken by Associated Press photographer Richard Drew, of a man falling from the World Trade Center on September 11, 2001.  That photograph led to a documentary being made and now a song by The SteelDrivers. “Falling Man” (Liz Hengber, Tammy Rogers, Jerry Salley), as one would expect, is dark, but causes one to really think.  It’s beautiful. It took courage to write and record a song about such an emotional subject. The band was obviously cognizant of the sensitivity necessary when writing and arranging “Falling Man”. Thoughtful lyrics and a mournful fiddle are understanding and respectful.

Call me what I am

Another track that deserves attention is “Lonely And Being Alone” (Tammy Rogers, Verlon Thompson).  This is a straight up country bluegrass tune. Slow, lilting banjo, sweet harmonies, nothing fancy, but this is the real deal.  The lyrics tell a story many of us have been preaching forever. Just because we’re by ourselves doesn’t mean we’re lonely. We’re alone, and we’re good with that.  A relaxed song with a relaxed message. Love this one. A score for the traditional bluegrass fans.

“When A Heart Breaks” (Thomm Jutz, Tammy Rogers) is a midtempo song about a depressing situation.  The mechanics of a heart breaking in the words of an edgy bluegrass band. I could take you through the lyrics and ruin this one for you, but I won’t because it’s too real.  If you’ve ever suffered a broken heart, chances are you’ve gone through these various phases. If you’re reading this, you also lived. The song won’t kill you either because as it meanders through the stages of a heart breaking it finds its way to the final step.  Daylight. Masterful songwriting accompanied by a banjo. Somehow even heartbreak next to a banjo doesn’t seem as bad. For me, this track is fighting hard for a top spot on the record. 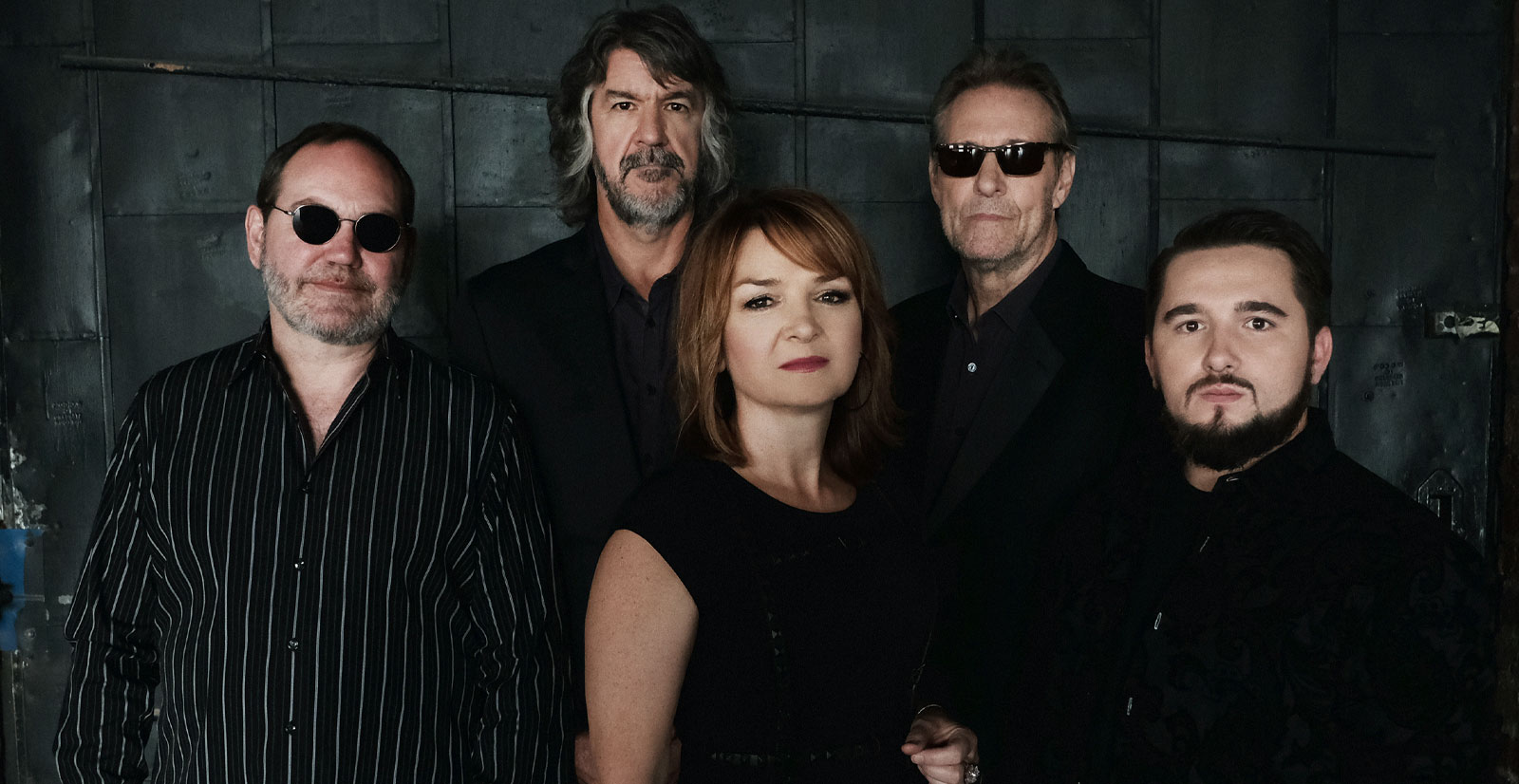 This band could have called it quits when Gary Nichols did.  They didn’t. This album is proof that they made the right decision.  It’s more than anyone could have expected. Buy this music. Tell your friends, whether they’re bluegrass, rock or country fans.  This project encompasses all of it. The SteelDrivers are touring. Check their schedule and by all means, get out and see them. If these songs are great on an album, they’ll be amazing live.

The SteelDrivers found the passion to produce an album as impressive as Bad For You after a setback.  That’s a band worth backing in my book and thanks to The SteelDrivers, I’d say 2020 is starting off to be a pretty good year musically. 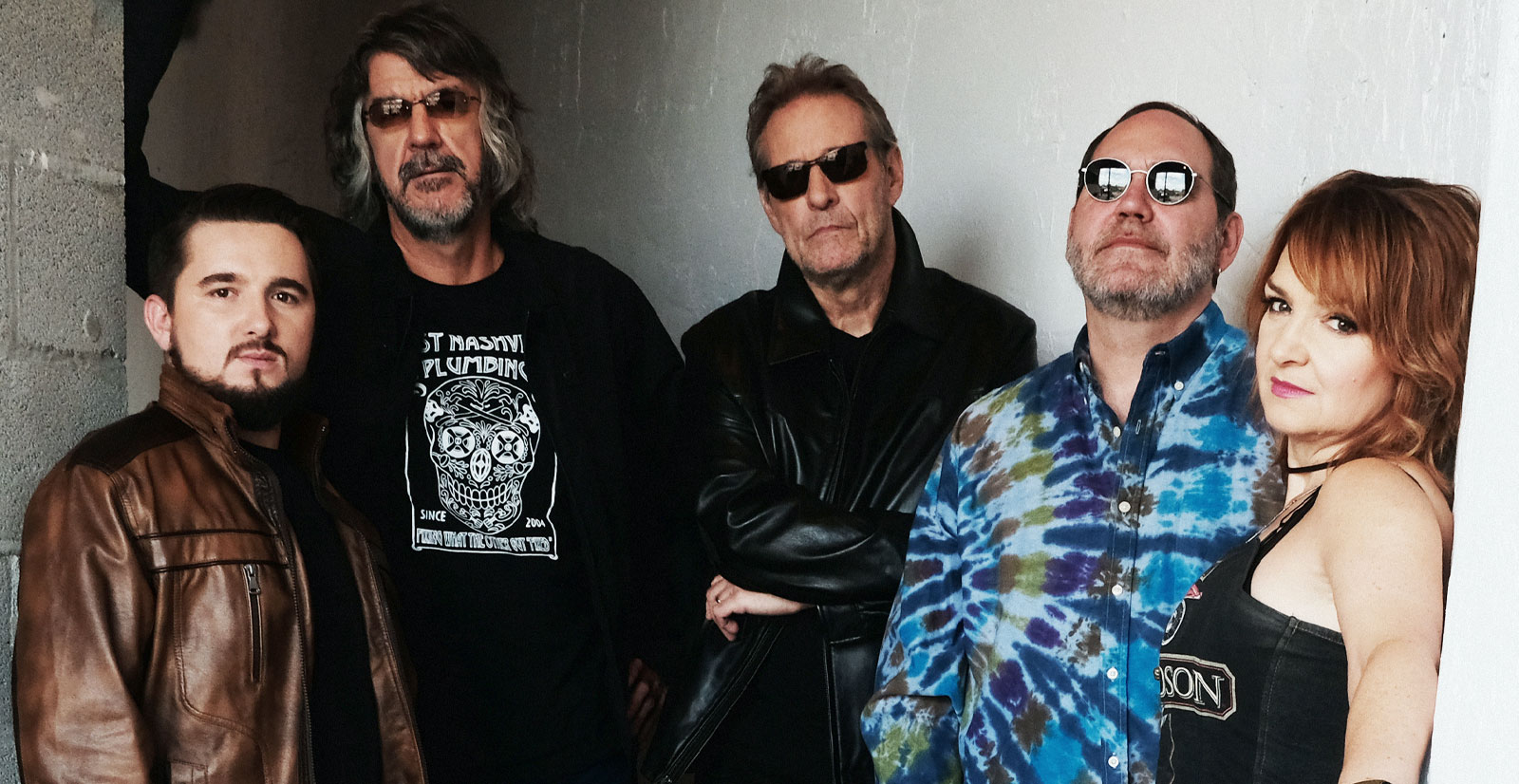 The SteelDrivers can be found:

EXCLUSIVE first listen Hayden Haddock “One by One”

THE CASE FOR FEMALE COUNTRY ARTISTS – What Exactly Is It? D...