Nashville songstress, Dani Jack tugs on the heartstrings with the release official release of the music video for her recent release Dance. You can watch the official music video exclusively via Medium.com by clicking here.

“The music video is so symbolic to me. The woman (portrayed by Getfone Vongkhamchanh) has recently lost her significant other,” explains Jack in the exclusive interview. “I wanted it to feel bittersweet, a sadness of moving on but still an acceptance that this had to happen and that she will be okay.” 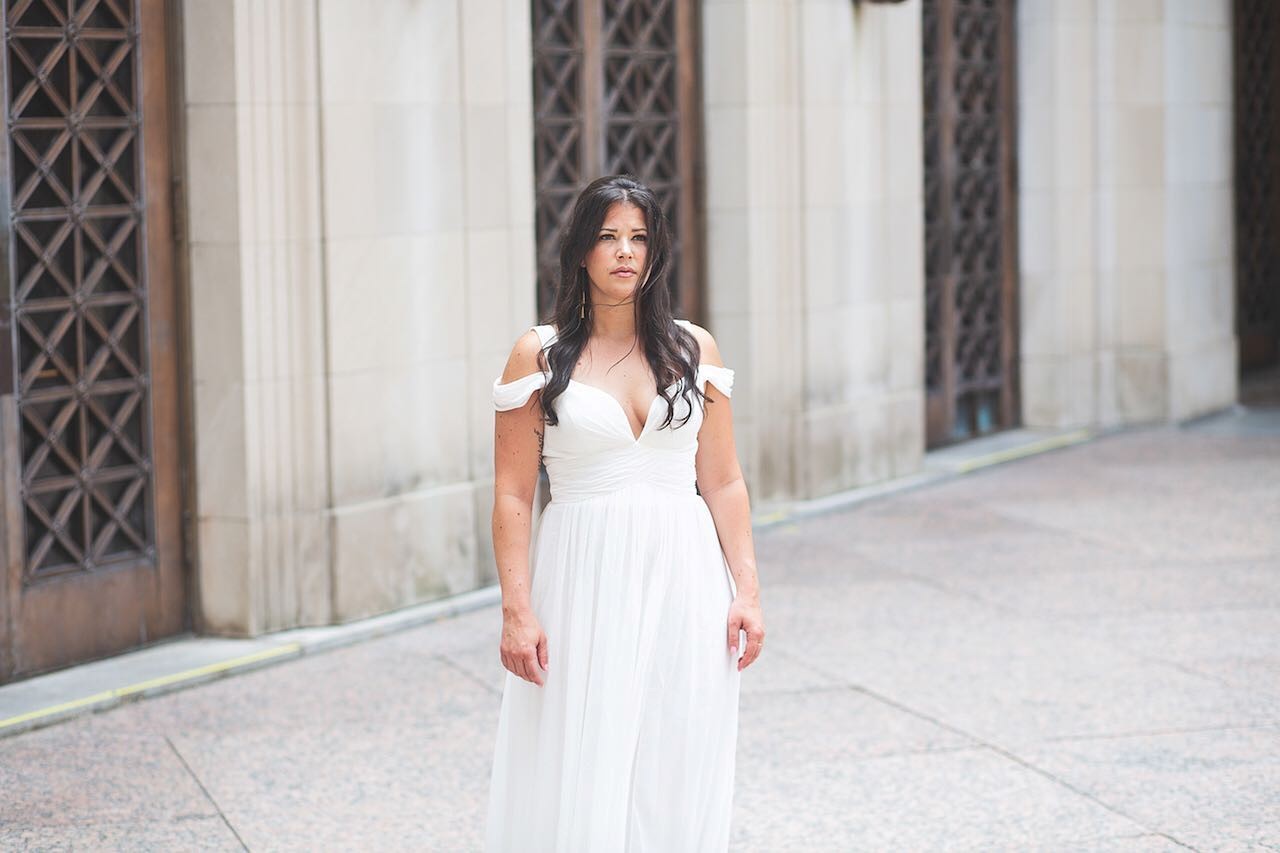 Nashville embraces one of its freshest faces in country music with Reno, Nevada, native Dani Jack. Her first taste of the stage came when she was cast as The Little Drummer Boy at just four years old. Since then, Dani’s singing and performing abilities have taken her to various venues around the world, from Las Vegas to Los Angeles to Nashville and all the way to China and Haiti.

Fresh off the release of her debut single “Fallin’ For It” in June 2018, Dani introduced to fans her highly anticipated debut EP, Grace, produced by Luke Forehand (Blackbird Studios). Music blog Out from the Pine Box described the EP as “a balance between feisty and fun lyrics with seamless segues to the more sentimental and slow songs.” Her most recent project was the music video for “Hurt,” which was released during Sexual Assault Awareness Month 2019 to benefit Espere Community Counseling Center’s Roots of Courage program, designed to support survivors of sexual assault in Haiti. She released her recent single, “Dance,” in October, written with Craig Lackey and produced by Chris Condon (Billy Ray Cyrus).