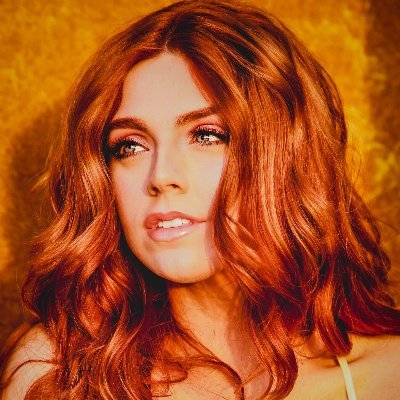 Rising country artist ​Payton Taylor ​finds her own voice in her first self-penned​ ​single​ “Rhinestone”​. The sweeping 6/8 ballad is an honest rumination about her experiences of disillusionment and finding herself in a world that is beautiful at the surface, but never as it seems.​Written by Taylor and produced by Phil O’Donnell and Wade Kirby.

“This song was more of a diary entry than a song to begin with. The opening lines, ​‘Gold record signs will blind you / And boys who can sing with guitars,’ w​ as a reflection of my innocence when I first moved to Nashville. I am grateful this town has taught me lessons through ‘blood, sweat, and tears.’ A diamond is something that can only be formed under pressure. I believe that the years of feeling crushed, under pressure, or in darkness are a chapter of learning who you are and who youwant to be as a human being and as an artist. Eventually, it reveals something you never knew you had inside of you,” said Payton Taylor.

“Rhinestone” is featured in multiple playlists including ​YEP-Young Entertainment Professional’s New Music Nashville​ playlist and the ​Women of Country: ​Next Generation​ playlist as well as being featured as ​Backstage Nashville’s​ ​New Music Friday Pick of the Week.
Since moving to Nashville, Taylor has made quite the name for herself as a truly independent artist. Her “road warrior resume” has racked up over 200 dates annually along with prestigious performances at Ryman Auditorium and The Grand Ole Opry House with just her own drive and passion.

After a surprise feature as an artist on ​American Idol​, her performance of “Angel From Montgomery” was featured by ​Good Morning America​, ​ ​Billboard​, ​Hollywood Reporter​, ​Taste of Country, ​ and Sounds Like Nashville​.

Payton Taylor. A steadfast and soulful artist, she lets her heart do the writing and her voice tell the story. She’s country roots steeped in rock, in the spirit of the female pioneers of those genres. Her music education started with her grandfather’s record collection, relics of a time past in the modern world, but captivating to her musical “old soul.” She was an American Idol finalist representing a voice to all Nashville singer-songwriters. Her “Road Warrior Resume” includes over 200 dates annually along with prestigious performances at Ryman Auditorium and The Grand Ole Opry House. Under the mentorship of five-time Grammy-winning producer, Paul Worley, Payton has set the tone for 2020 with garnering features on prestigious playlists, and the release of her newest single “Rhinestone”. Grounded in the strong familial bond that raised her and the musical heritage she was raised on, she brings a refreshing voice to her music that is resolute, both on and off stage. With her smart and soulful take on the music that moves her, she is poised to make an indelible impression as a game-changer in Music City. Payton released her newest single “Rhinestone” March 27th. ​

Dan Smalley Interview – If I’m Being Honest, He’...