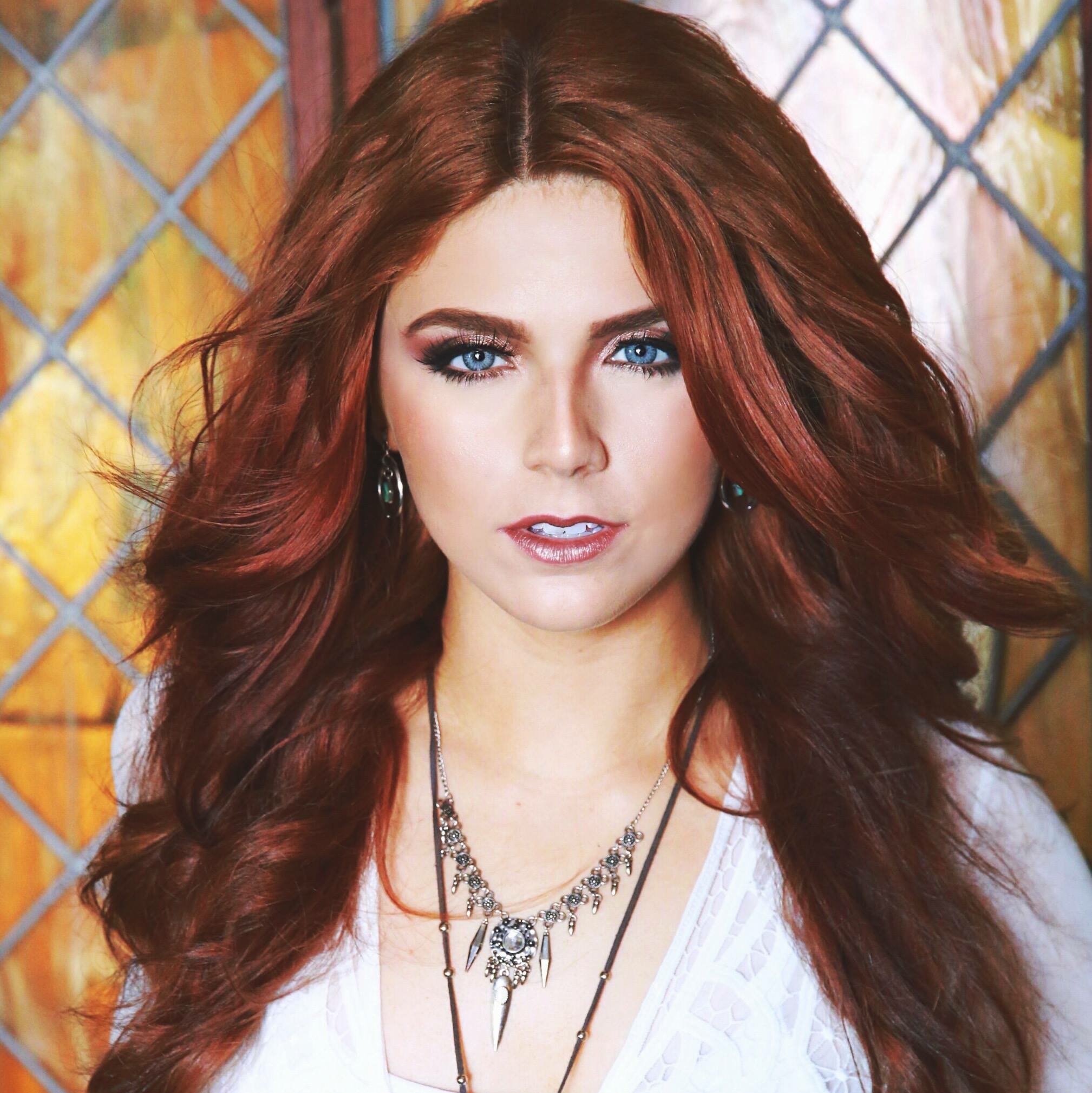 Written by Payton Taylor, Wade Kirby, Phil O’Donnell and Shane Minor, ​Whiskey On My Wings​ is the debut track from Payton’s new project produced by hit songwriters with Phil O’Donnell (George Strait’s “Give It All We Got Tonight”, Blake Shelton’s “Doin’ What She Likes”) and Wade Kirby (Easton Corbin’s “All Over the Road”, George Strait’s “I Saw God Today”),

“I feel like ‘Whiskey on My Wings’ is my confessional”, says Taylor. She continues, “It’s the Saturday night decisions that leads to Sunday morning salvation. Since moving to Nashville, I’ve learned that chasing a dream can be beautiful and messy all at the same time. I’ve had to grow up and try to walk the ‘straight and narrow’, but sometimes I lose my balance. We all do. This song is a testament to that, and I couldn’t be more ready for it to be heard.”

As a female country artist, Taylor is also a passionate supporter of other females working hard to make it in the music industry.

Earlier this year, Payton was featured as an artist on ​American Idol​ after appearing only ​to accompany her younger sister on acoustic guitar. After hearing Payton’s rendition of “Angel From Montgomery,” the judges’ suspicions were confirmed and both sisters were offered their own golden ticket. Her performance was featured by ​Good Morning America​, ​ ​Billboard​, ​Hollywood Reporter​, Taste of Country, ​ and S​ounds Like Nashville

Payton Taylor, born January 29, 1997, grew up in South Jersey and developed an “old soul” through listening to her grandfather’s favorite records as a child. In 2013, Payton convinced her family to make the move to Music City, where she’s continued to develop her soulful sound as a country music singer-songwriter. Payton has spent the past five years learning from some of the best songwriters and producers in the industry, including Wade Kirby (George Strait’s No. 1 “I Saw God Today,” Blake Shelton’s No. 1 “Doin’ What She Likes”) and Phil O’Donnell (George Strait’s No. 1 “Give It All We Got Tonight,” Clay Walker’s “She Won’t Be Lonely Long”). She has also opened for Charlie Daniels and was invited to the Grand Ole Opry stage by William Michael Morgan. Payton’s single “Whiskey On My Wings” is set to be October 2018.