Honey County’s song “Cigarette” was featured in the Season 3 premiere of Paramount Network’s hit show “Yellowstone” on Sunday, June 21. “Cigarette” details an addiction to a toxic ex you can’t leave, which fits the controversial scene that it was chosen for. This song marks the third song to be featured in one of the most watched television series on cable, for the band. Previous songs include “Under Your Influence” and “Love Someone.” Listen to the single here. 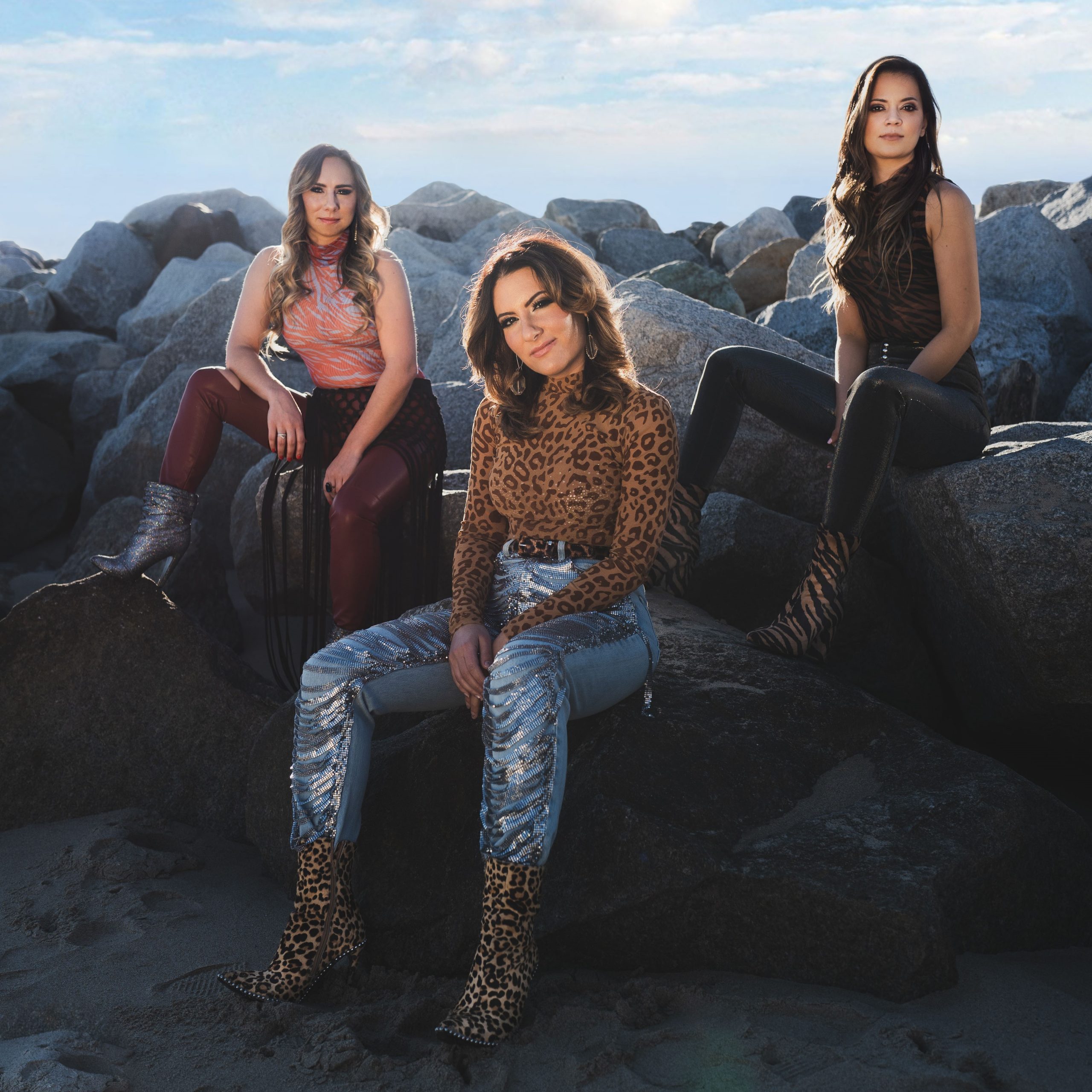 “There was a really interesting article in Rolling Stone about the show. The writer, Meghan Butler, had interviewed the music supervisor, Andrea Von Foerster, in which she said, ‘I prefer music by tough, spitfire women who have substance and grit,’ and we’ve never felt more proud, grateful and understood as we did reading her words in that moment. We also never dreamed we’d have an opportunity to have 3 songs in a hit series featuring a legend like Kevin Costner or hang out with cast members from the show at a bar in L.A. We love being a small part of the story. Yellowstone feels like family!,” says Dani from Honey County.

Haley & Michaels share new behind the scenes video for ̵...