Blackpool songstress Emma Moore returns with her uptempo and fiery new single ‘Dutch Courage’ that is filled with attitude and highlights one of the most powerful vocalists on the UK country music scene by delivering a track with a much rockier edge than a lot of other artists on this side of the pond are creating.

After writing the track herself she turned to  one of the go-to guys to work magic on tracks over here, The Fatherline lead singer Tim Prottey-Jones who produced the song into a really slick electric guitar infused, badass female attitude power track. The sound and attitude reflects a lot of Moore’s influences, being the modern female country powerhouses of today such as Ashley McBryde and Miranda Lambert whilst vocally it highlights the power that see possesses which kicks in almost instantly on the track with very little instrumental introduction.

This is Moore’s fourth single since her 2016 debut full length album ‘Pilot’ and the first single since ‘Good Girl’ back in June 2018 which she teased that it won’t be the last release before her impending sophomore album in 2020.

I’m going in to this album with a better idea of who I am as both an artist and performer. It’s early days and I’m exploring so many new avenues but one thing I know is the new record will be inspired by my live show. I want to bring that same energy from the stage into the studio.

After recently returning home after spending a year studying in London at The Institute of Contemporary Music Performance (ICMP) where she has had an intense focus on writing songs rather than performing, the delightful Lancashire redhead feels this is the perfect entrance to showcase what she has going forward.

I’ve missed performing live so much and especially with my band, so this is the perfect song to kick off this new chapter with. I love the energy, and while it still tells a story it’s a song we can really let rip with and have fun playing.

With a sound that would not be out of place on stage anywhere in the US ‘Dutch Courage’ really sets the scene for what to expect from Emma Moore both with new music and on stage over the next 12 months which is a lot of sass combined with an unforgettable voice. 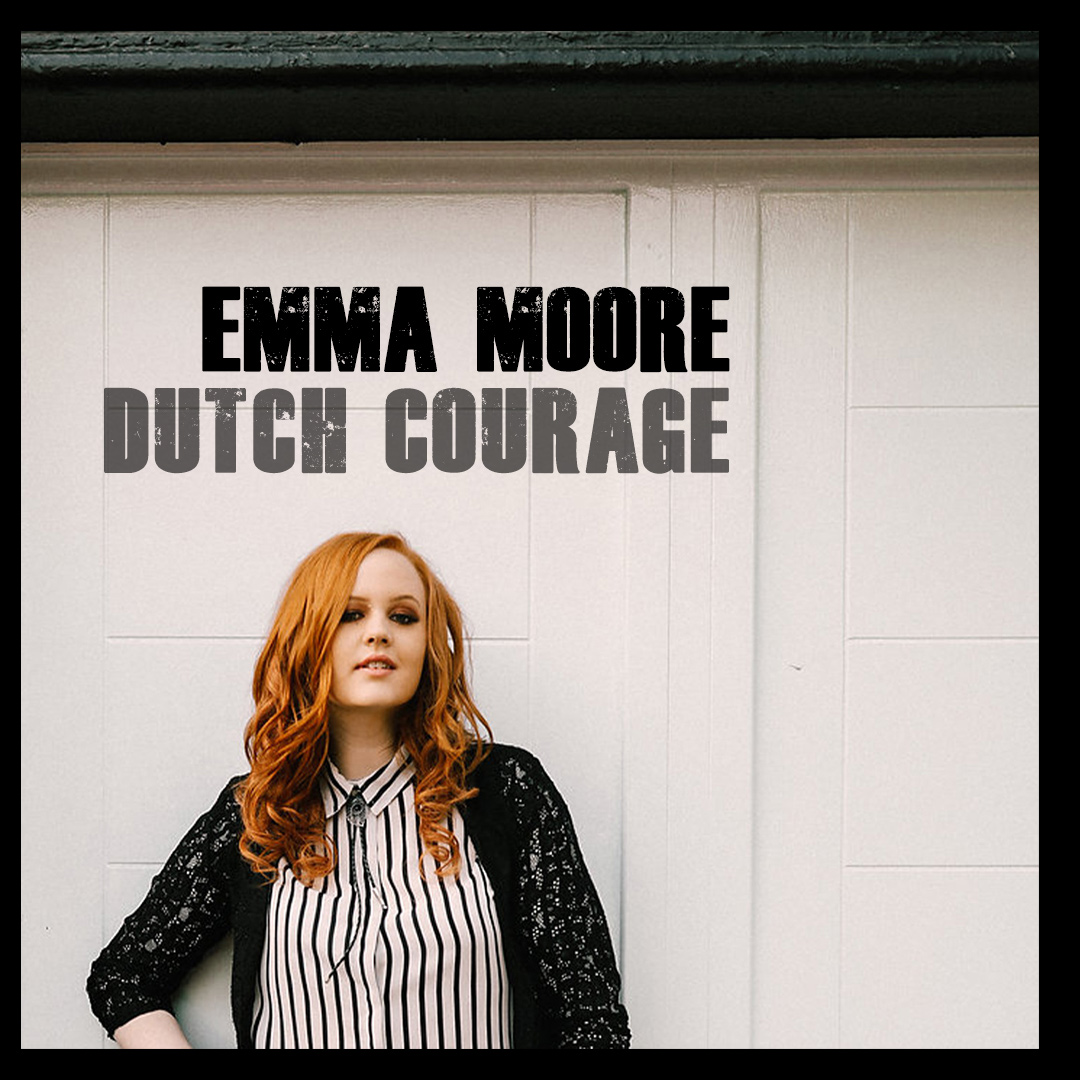 Ahead of Upcoming European Tour, including UK dates with Michael ...