Talented country music singer/songwriter Olivia Lane has released her much-anticipated EP ‘The One‘, available today on all digital streaming services. The One features Olivia at her very best as she tackles a multitude of subjects close to her, pouring her heart into meaningful personal statements including “So Good It Hurts,” “Friends Don’t” and “The Cape.” You can listen to Olivia’s new EP HERE. 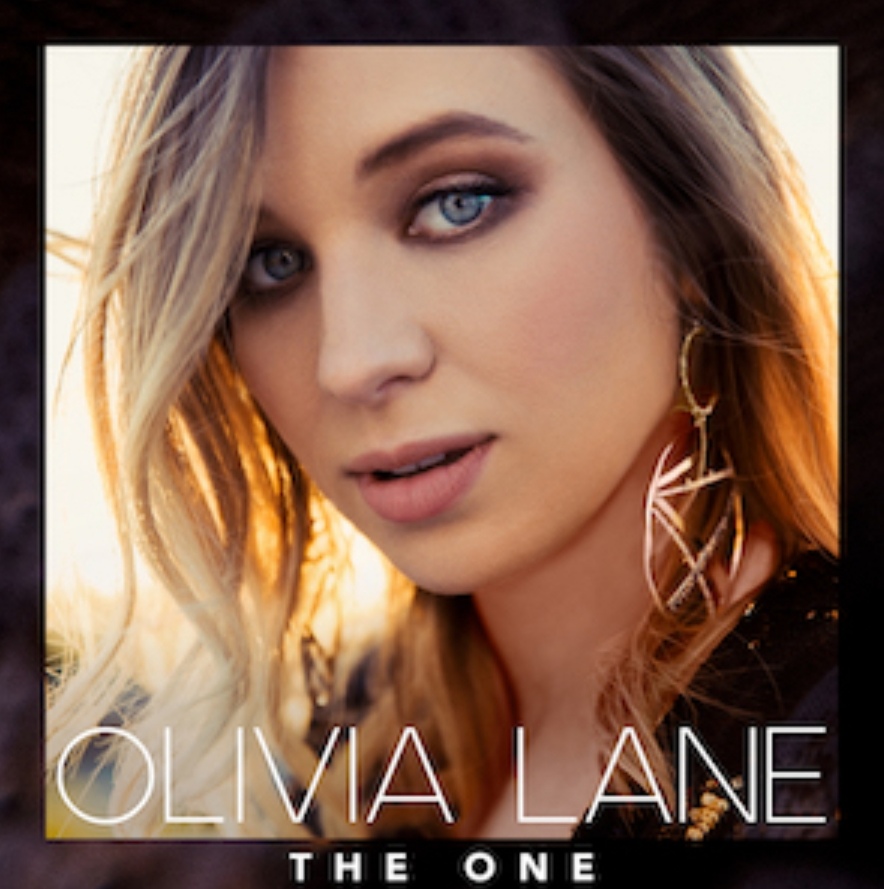 “It’s been three years since I’ve put out my last project,” says Lane. “In that time, I made it a priority to figure out how to love and take care of myself. Each song on my new EP The One explores a lesson learned along the journey to self-acceptance. I’m so excited to let you in on where my head and heart are now.”

With 5m+ views on her previous video “So Good It Hurts”, Olivia celebrates her new EP by releasing a new video for “The Cape,” a song about never losing the superhero within yourself. Fans can watch the music video, which premieres today at Midnight BST / 6pm CDT via Youtube.

Following her first trip to the UK earlier in the year and multiple national BBC radio plays, the last few months have been a busy time for Olivia leading up to the release of The One. On August 28th she is set to showcase a new tune on Songland, NBC’s new songwriting TV series. Olivia collaborated with Grammy-winning producer Ester Deen (Rita Ora, Florence + The Machine, David Guetta) on the track to perform for featured guest artist Leona Lewis.

Olivia recently stopped by the PopCulture.com studio to talk about the journey leading up to her new EP and give an exclusive performance of her song “So Good It Hurts.” You can watch both the interview and performance here. “So Good It Hurts” has been added to multiple Spotify playlists (New Boots, Wild Country, and New Music Nashville among others), with the video appearing on CMT music’s playlist.

Just 4 weeks to go until US superstars Kip Moore and Josh Turner ...