Heartthrob singer/songwriter Noah Schnacky delivers chivalry and optimism on his debut self-titled EP, out now via Big Machine Records. Penning each of the seven tracks and recording with esteemed, producer Dann Huff, the collection highlights the vulnerable “Comeback,” irresistible “Feels Like Love” and wistful “I’ll Be The One.”

“After over 4 years of working on my music, it feels amazing to finally get to share it with the world.  I’m excited to step into this new season,” shared Noah.

Sentiments amplified throughout, “Meet the Man” captivates the listener as powerfully crafted lyrics bring an awareness to the important role that a father can play in a daughter’s life. 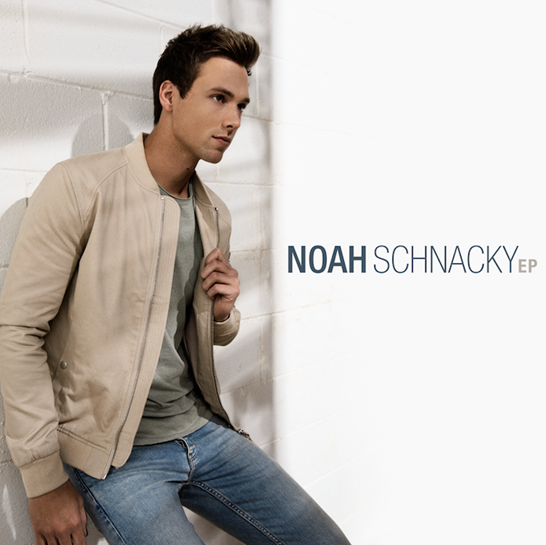 At just 23 years old, Noah has had a life-changing year. The fast-rising newcomer amassed a vigorous grassroots core with a modern Country sound immersed in bright melodies and lyrics both intensely personal and relatable. Big Machine Label Group President/CEO Scott Borchetta took notice as Noah’s self-released “Hello Beautiful” garnered over one million streams in just eight days. Follow up “Maybe We Will” sustained the earlier success, this time collectively accumulating over 65 million streams. For the latest updates, visit noahschnacky.com/ or anchor into his journey on Instagram, Facebook and Twitter.