For the video, Noah wanted to highlight iconic locations around Panama City Beach. The production team captured footage around the city all in one day. “The story and video for “Spring Break Town” basically made itself as it is built into the song and it is so easy to understand, everything just fell into place perfectly,” stated Noah Garner about the classic love story in the video. The video and features Noah along with special guest Damara Coniglione of ThreePartFilms. The video was directed by Jordan Marking. 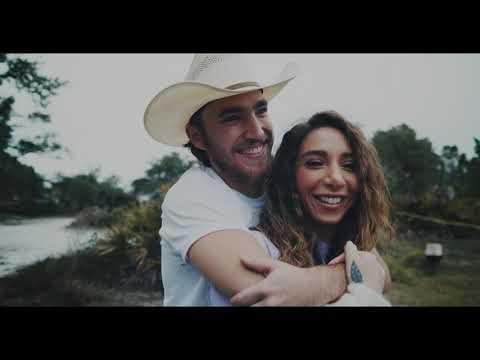 “Spring Break Town”, was co-written by Noah Garner and Lenny Pey. “I came up with the idea when I was talking to my mom and best friend about Panama City and said the words “it’s nothing but a spring break town” and we ran with the idea. The song is produced by Michael Cruz and Buddy Hyatt, recorded at Freeway Sound Studios and Music City Trax. Noah has signed a global distribution deal with Mercia Records/Sony Orchard. Noah is currently recording his highly anticipated debut full-length album, Pieces of Me.

Noah grew up in Dade City Florida singing and playing guitar since the age of six. His love of country music started while singing along to the radio driving around town in his grandfather’s truck. He auditioned for American Idol at 16. Noah advanced with the golden ticket to the producer round. This experience gave Noah a taste of live radio performances and interviews.

Noah was discovered by Big Smo and ended up doing background vocals for Smo. The title track on his 2018 debut EP Off the Hitch was a project Noah collaborated on with Big Smo. Before the pandemic, Noah opened up for artists like Ashley McBryde, John Rich, Lonestar, and Jason Michael Caroll. Noah has recently made his debut at both Whiskey Jam and the Bluebird Café. Noah believes in donating his spare time working with different charitable organizations. He volunteers as a music therapist for children with special needs. He is a Music Ambassador for Camo Dreams, Inc. which takes special needs and terminally ill children on dream outdoor adventures. Noah also provides music experiences for hospitalized patients with the organization, Musicians on Call.