Singer-songwriter, Lauren Lizabeth, highlights the highs and lows of an off and on again relationship with the new single release Wreck It available on all streaming platforms. 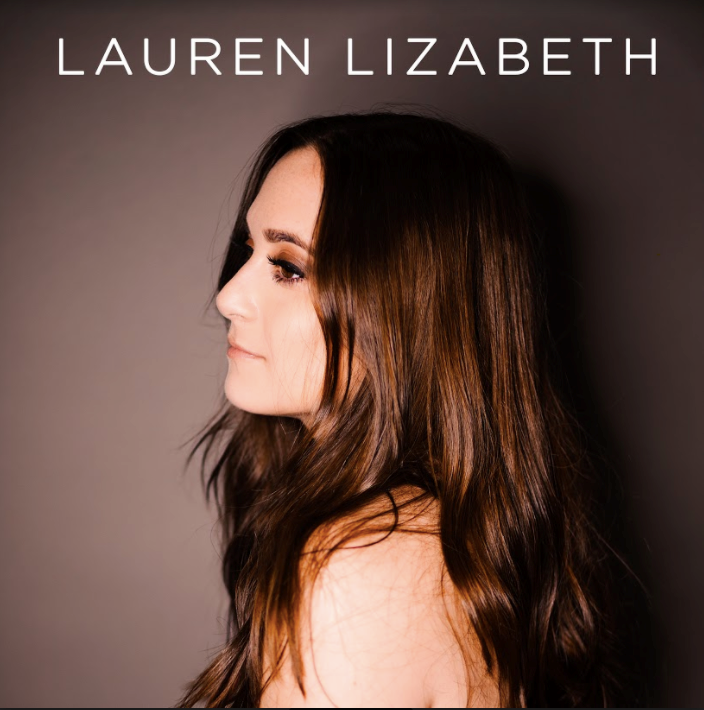 “It was bittersweet writing this because it forced me to come to terms with the inevitable end. With every line I wrote, it helped me realize that sometimes you can love someone so deeply, but ultimately they aren’t the person you’re meant to be with,” says Lauren. “I wanted to capture the love I felt for the relationship, but also the pain of having to let it go.”

The Nashville-based artist, Lauren Lizabeth has already been turning heads for a while. As far back as 2011, the native Rhode Islander was nominated by the New England Music Awards for Country Act of the Year.  After college in New York City, she made the move to Nashville and in the short time she’s been there, she’s already made huge strides.

In 2016, her first single To Be Young was released to radio and the song gained airplay on more than 145 country radio stations nationwide.  On August 22, 2016, To Be Young debuted on the Billboard Country Indicator Chart and remained there for 16 weeks.  The following year, she had her first television cut with CBS on The Young and the Restless.  Shortly after, Y&R  placed her original song Till I Found You and steadily played it for the remainder of that year, among other songs. This past December, her rendition of the classic Deck The Halls was featured in the Hallmark movie, A Homecoming for the Holidays. 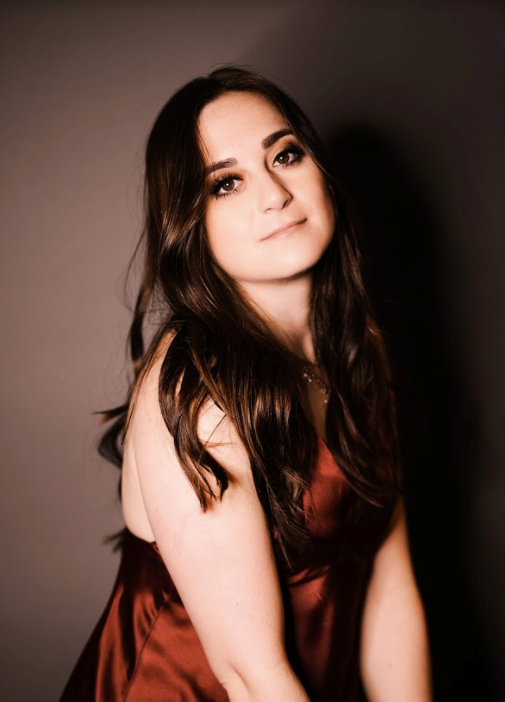