Fresh off the win of the Fan Army award from iHeartRadio’s Rocky Mountain Country Music Awards, Scooter Brown Band released their first single, today, since American Son. Exclusively premiered by Sounds Like Nashville, “Leave It To A Woman” is all about lifting up women. As the song opens up softly, it slowly grows into a full on ballad with a southern rock twist well-known to Scooter Brown Band fans. Fans can stream and download the single here. 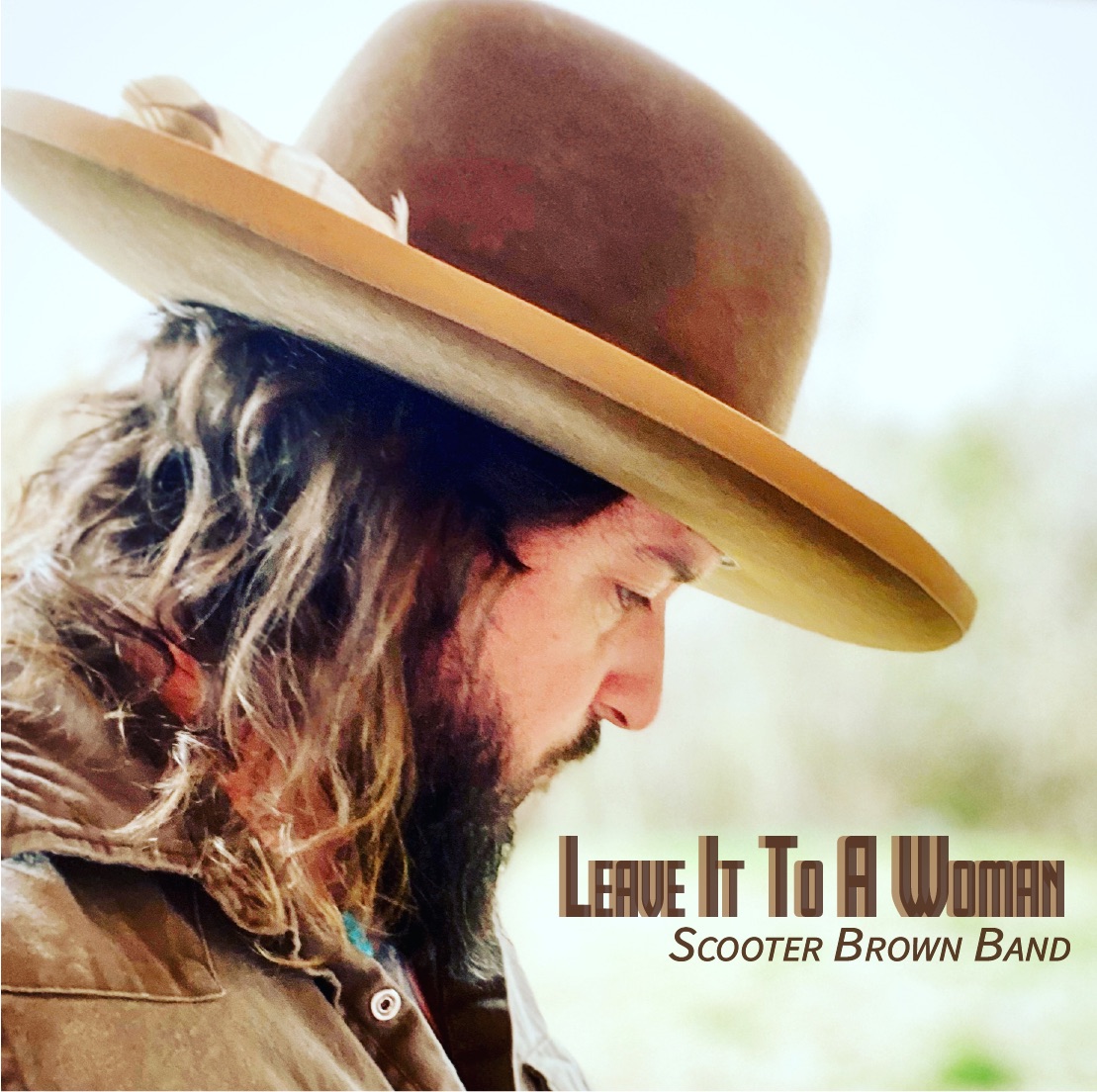 “All about admiring a woman’s fearless love and unwavering devotion, the full-hearted anthem starts off like a quiet contemplation, but builds into a soaring epic of empathy. Featuring Brown’s muscular but sensitive vocal and swelling country-rock sonics, the band leader says this single comes straight from real life.” – Chris Parton, Sounds Like Nashville

We’re so excited to be releasing new music for the first time in over two years. I fell in love with this song the day we wrote it. This song goes out to my wife, Vicki, I wouldn’t be were I am today without her.

Says Scooter Brown. The official lyric video was also released this morning and you can check it out below:

“Leave it to a Woman” was written by Scooter Brown with Lydia Dall and Daniel Kleindienst at Banner Music and is a 117 Music release. The band looks forward to being back on tour later this Summer and this Fall, to stay up to date with tour schedule and all things Scooter Brown Band visit scooterbrownband.com.

About Scooter Brown BandAfter four years and three months, two tours overseas with one tour of combat in Iraq as a United States Marine, Scott Brown traded his guns in for guitars and hit the road. Scooter Brown Band was formed and began playing mainly in and around Houston, Texas. They have toured North America and opened for some of their biggest influences including Charlie Daniels Band, Travis Tritt, Dwight Yoakam, Lee Roy Parnell and the Marshall Tucker Band, just to name a few. With two of the members having served in the military, they dedicate significant time doing work for Veteran Support Organizations like Base Camp 40 – Warriors in the Wild, Lone Survivor Foundation, and the Chris Kyle Frog Foundation. For the last few years the band has been building a new era in their career. Defined as modern southern rock, the band released American Son in late 2017 and was named by Artists to Watch by Rolling Stone. Spotify supported the title track of the album on playlists including “Country Rocks,” “Southern Rock 101” and “Texas Music Now.” Brown was featured as a finalist on USA Network’s “Real Country” in 2018 and was awarded Male Vocalist of the Year at the Third Annual Rocky Mountain Country Music Awards presented by iHeartRadio. In July 2019 they made their debut on the Grand Ole Opry stage, introduced by fellow road warrior, Opry-member Charlie Daniels. The band has continued a rigorous touring schedule while writing with some of the biggest songwriters in Nashville and recording new music set to release in 2020. For more information, please visit scooterbrownband.com.