Award-winning British vocalist, RUMER has debuted the video for “Deep Summer In The Deep South” from Nashville Tears, her upcoming fifth album which has already earned rave reviews ahead of its August 14 release on Cooking Vinyl. Pre-order Nashville Tears now to receive “Deep Summer” and all previously released album tracks instantly, with “That’s That,” arriving on Friday.

The new video is a hazy meander through a sweltering summer day created by Oak Hollow Studios in California; directed by Emmy Award winning director, Ken Goldstein; and produced by Jason Reid.

In “Deep Summer,” languid lyrics like, “it’s too hot to put your clothes on, it’s too hot to eat, Mama says you’re all skin and lazy bones,” belie how quickly it came to life at Nashville’s Starstruck Studios during the recording of Nashville Tears. “This was the last song recorded, in the very last minutes, on our very last day in the studio,” says Rumer.

The list of Nashville Tears advance tracks include “Bristlecone Pine,” “The Song Remembers When,” hit UK single “Hard Times For Lovers,” “The Fate of Fireflies,” “June It’s Gonna Happen,” “Deep Summer In The Deep South,” and “That’s That” (on 7/16), all of which can be heard on Spotify as an extended album preview. 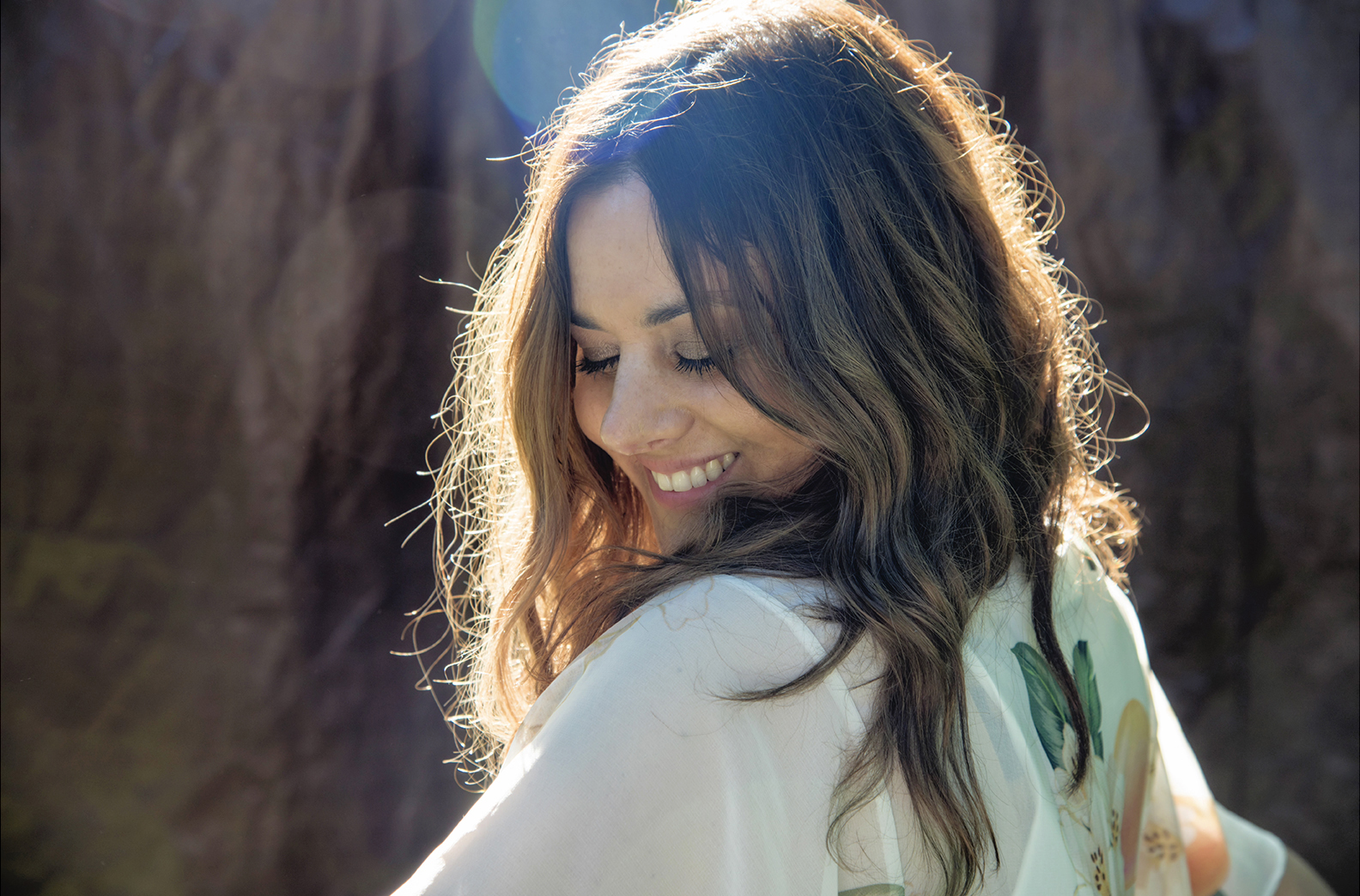 “Nashville Tears” will be released through Cooking Vinyl on August 14th which you can pre-save or pre-order HERE or checking out the store on her Website where you can find all the special bundles that she has available. The album was produced by Fred Mollin at StarStruck Studios with some of Music City’s best; Mandy Barnett, Pat Buchanan, Matt Dame, Stuart Duncan, Tania Hancheroff, Lorrie Harden, Tommy Harden, Mike Johnson, Kerry Marx, Gordon Mote, Larry Paxton, Scotty Sanders, and Bryan Sutton. Her UK Tour dates have been pushed back until March 2021 and you can keep up to date with Rumer on Facebook Twitter Instagram