After a history-making series of achievements already this August, Big Loud Records’ Morgan Wallen has released the official music video for his fast-rising Top 25 single “More Than My Hometown.”

“Brimming with authenticity, and instantly recognisable by the Tennessee native’s Country-as-dirt delivery, ‘More Than My Hometown’ is an atypical love story” (All Access) brought to life on screen by director Justin Clough. Shot in Ashland City, TN, the clip reads between the lyrics of the skyrocketing single, telling the bittersweet visual story of a small-town couple torn apart by big city ambitions. Wallen plays his part, stepping into roles as both a fictional big brother character and the video’s narrator, strumming his six string and watching the heartbreaker unfold from the sidelines.

As the US Top 25 hit grows rapidly across Country radio airwaves, and fan demand reaches an all-time high for newly released “nostalgic look back at a lost love” (Rolling Stone) “7 Summers,” HITS anticipates that “Morgan Wallen’s hot streak is about to go nuclear.”

Recently, Wallen set the new Apple Music first day record for a Country song with the most streams ever (4.6 Million) on “7 Summers,” debuting at #3 on the Global Top 100 chart while topping the Country Songs charts in both the U.S. and Canada. At Spotify he continued his winning streak, claiming the biggest all-time first day record for a Country track by a solo artist, and reaching #3 on the U.S. all-genre Top 200 chart upon release. The success of the “mellow, swaying tune of regret” (MusicRow) adds to over 3.3 Billion+ career streams and follows yet another milestone achievement, when Wallen’s debut album IF I KNOW ME reached the summit of Billboard’s Top Country Albums chart 114 weeks after its April 2018 release.

As fans and critics follow along with Wallen’s unprecedented, record-filled run, anticipation and excitement around his second album soars. Billboard calls it simply: “If Wallen’s sophomore LP sounds like ‘More Than My Hometown,’ Country music is likely going to have a new superstar.” 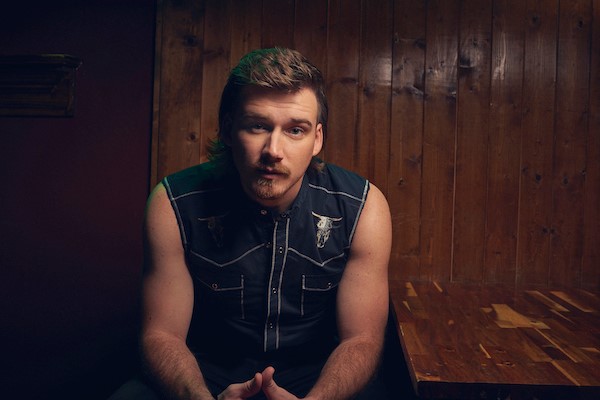