Last week marked the second consecutive week at #1 on the Billboard Country Airplay chart for Maren’s song “The Bones,” making it the first solo female back-to-back #1 since 2012 and her fourth #1 single to date. It also marks the first solo female Billboard country #1 since her single “GIRL” topped the chart last summer. In addition, Morris recently appeared on the 50th season of “Sesame Street” in an episode titled “Let’s Draw”.

2019 was a monumental year for the singer songwriter who took home Album of the Year at the 53rd Annual Country Music Association Awards, where she was the most nominated artist. Her record shattering album GIRL continues to receive widespread critical praise—Variety hailed it as “the best as well as most important mainstream country-star album of the year.” GIRL was also featured amongst the Best of 2019 by Rolling Stone, Billboard, Esquire, GQ, People, Vice, Paste, Stereogum and Uproxx. 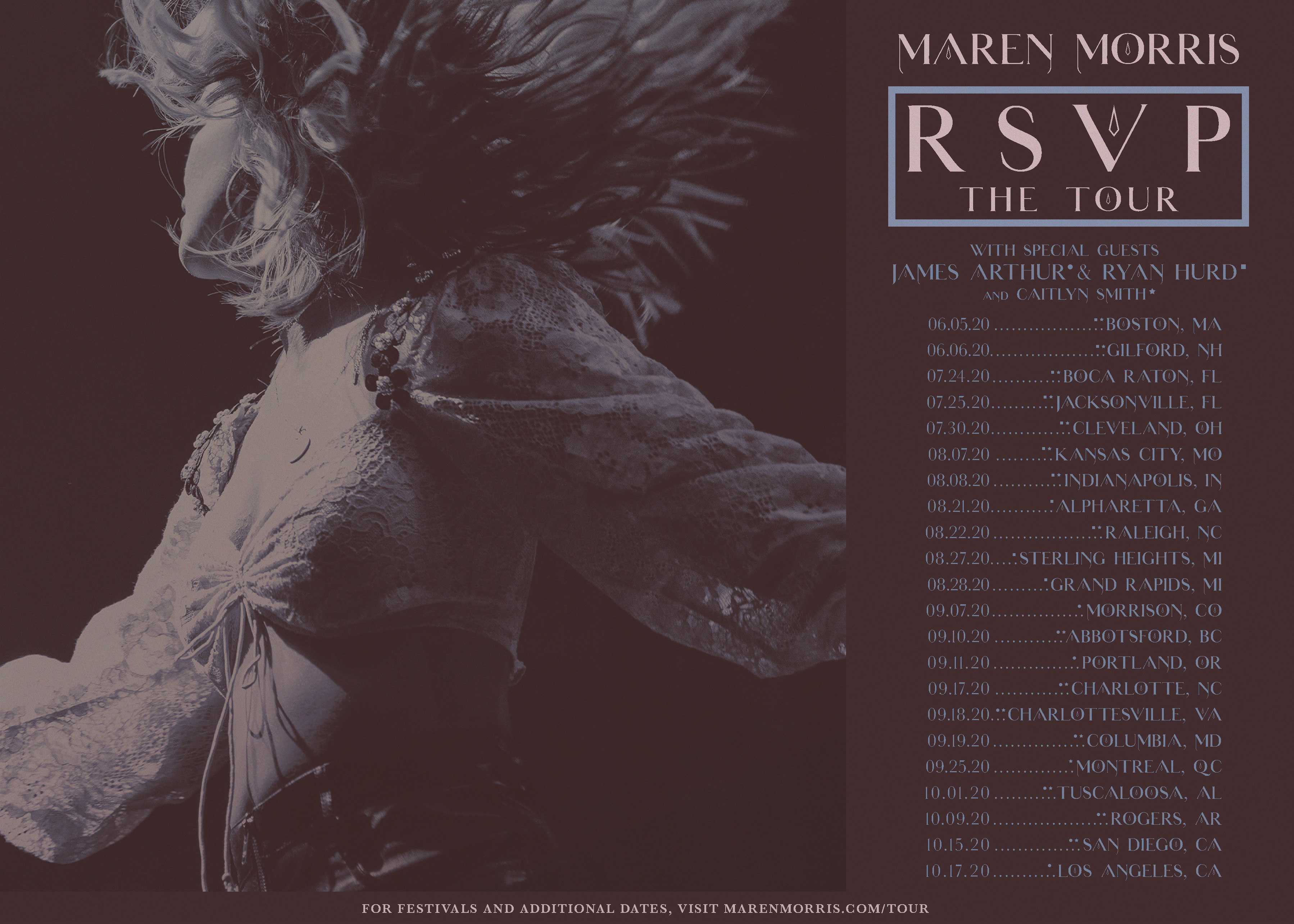 NEWS: KING CALAWAY’S “NO MATTER WHAT” IS THE SECOND MOST AD...