Nashville’s fast-rising band King Calaway continue their strong start to 2020, with their latest single “No Matter What” claiming the second most added song at Country Radio upon its impact date. Additionally, the group was announced as Special Guests for select dates on Rascal Flatts’ 2020 Farewell Tour, they will join for the kick off on June 11, 2020 in Indianapolis, Indiana and an additional 10 dates throughout – for tickets and additional info visit https://www.rascalflatts.com/farewelltour. The news follows their performance of “Life Is A Highway” at the Grand Ole Opry last night as a tribute to Flatts, which also marked their 7th performance at the legendary venue. 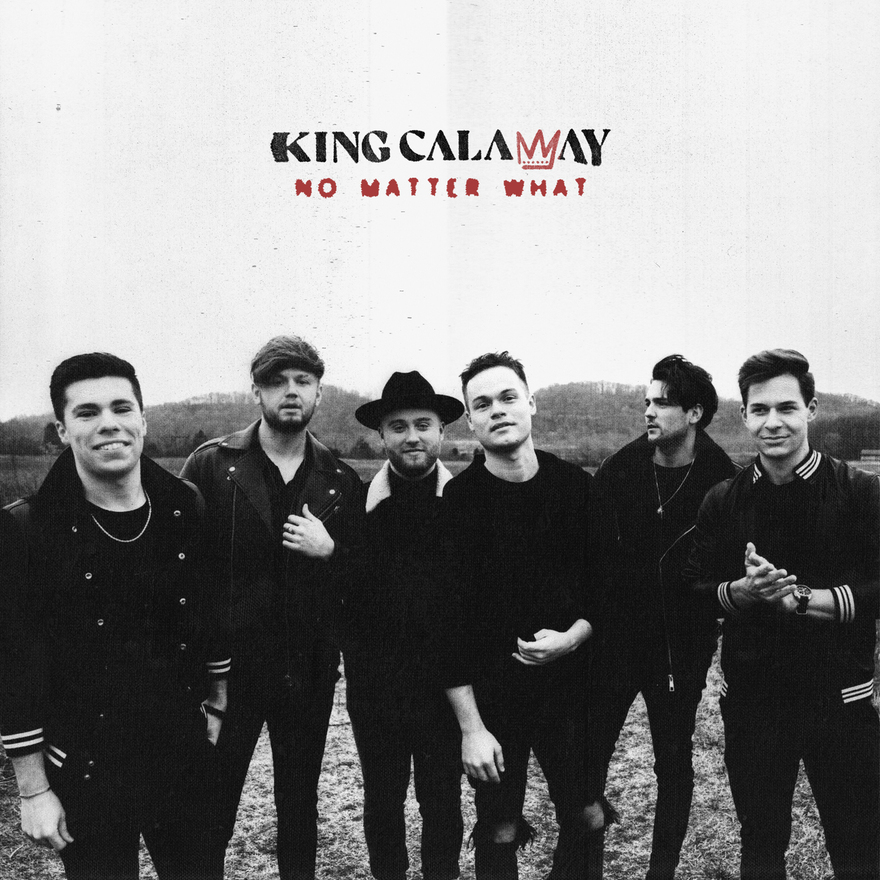 ABOUT KING CALAWAY:
After a whirlwind debut year, King Calaway is proof that there’s strength in numbers. Their debut album, Rivers, released October 2019 on BBR Music Group/Stoney Creek Records, features hit single “World For Two,” which became the #1 most added song at Country Radio in its debut week. Rivers was executive produced by Robert Deaton and Ross Copperman. After being named one of the seven new country acts to watch out for by Billboard in 2019, the band continued to take the country music industry by storm from multiple performances at the famed Grand Ole Opry – including an incredible performance moment with the legendary Ricky Skaggs – to making their late night television performance debut on Jimmy Kimmel Live! and an appearance on the internationally acclaimed show Neighbours. They have also performed on The Late Late Show with James Corden, TODAY and The Kelly Clarkson Show. They’ve since brought their energetic live show to various stages, including a CMA Fest debut and opening slots for Rascal Flatts and Garth Brooks. Hailing from across the globe – from the small towns of the American Midwest to the small coastal country of Gibraltar; from the Atlantic Seaboard to the Central Belt of Scotland – King Calaway brings a worldly perspective. They’re country stars for a new generation, singing songs that erase the boundaries between genres and countries. King Calaway isn’t looking to blend into the crowd. They’re not even looking to fit in. They’re in the business of standing out…and King Calaway stands tall.

What’s There to Say? Kyle Daniel Returns to the UK to play C2C ...

News: Maren Morris to embark on “RSVP: The Tour”