Critically acclaimed, Grammy® award-nominated songstress Cam has released her new single “Redwood Tree,” out today via RCA Records. This song is the follow up to the bold and sensual single, “Till There’s Nothing Left,” and is the latest offering from her forthcoming sophomore record due out later this year. “Redwood Tree” is available everywhere now.

“Redwood Tree” was co-written by Cam, Tyler Johnson (Harry Styles, Sam Smith) and Anders Mouridsen, and produced by Johnson. The song was largely inspired by the majestic Redwood Tree in the backyard of Cam’s childhood home. Redwoods can grow for thousands of years and are a symbol for community and communication. They are believed to tap into psychic abilities connected with past lives and other dimensions of reality, which ties into our defining human relationship with time. 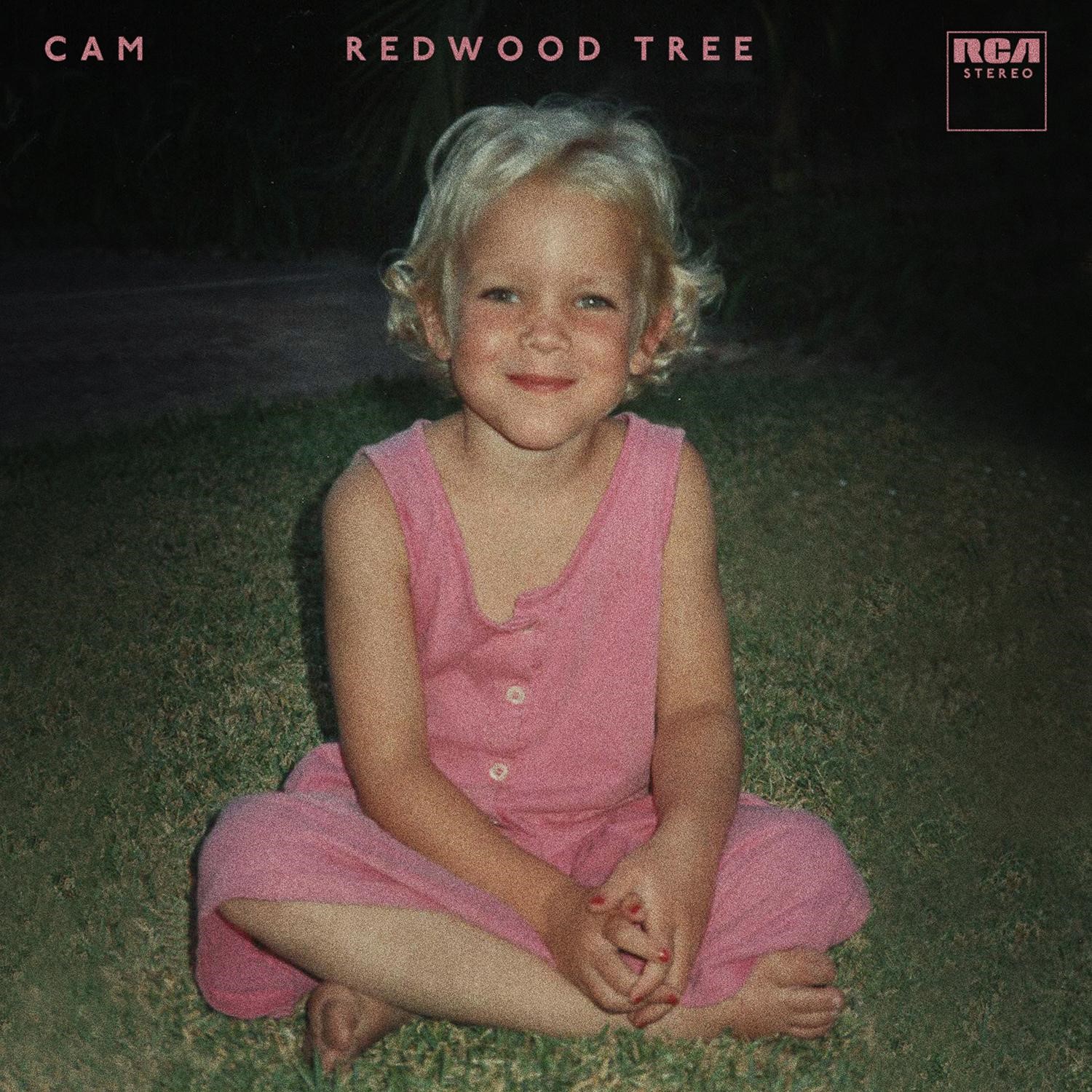 “I grew up with a redwood tree in my backyard as my climbing tree. Spent so many afternoons up there as a kid looking out and dreaming about the future,” says Cam. “It feels like I’ve lived 5 lifetimes since then – I’ve done more than I can even remember, but still part of me wishes I could’ve stayed put, to have that time at home. But you can’t be in two places once and you couldn’t have known then what you know now. It’s a song about time, and whatever way you spend it still feels like just a blink to a redwood tree.”

Today, Cam also shares the accompanying video for the song.

Earlier this year, Cam made her triumphant return with “Till There’s Nothing Left,” performing the song day of release on The TODAY Show and on Late Night with Seth Meyers.

In 2015, Cam took the world of country music by storm with her critically acclaimed full-length debut, Untamed. The record not only bowed in the Top 15 of the Billboard Top 200 and registered at #2 on the Top Country Albums Chart, but it also yielded her double-platinum GRAMMY®, CMA and ACM-nominated smash single, “Burning House,” which remains the bestselling country song by a female solo artist since its release in 2015. Since then, Cam has continued to thrive as both a songwriter and musician. She lent her writing voice to Miley Cyrus’ 2015 album, Bangerz, and co-wrote “Palace” with Sam Smith for his 2017 album, The Thrill of It All (the song also became the soundtrack for an exquisite Apple commercial). She broke boundaries with her bold and empowering 2017 lead single, “Diane,” and further showcased her range when she teamed up with Diplo for the genre-bending Thomas Wesley 2019 debut single, “So Long.”  She has consistently sold-out shows across the globe, cementing her status as an international powerhouse on stage. She performed alongside Sam Smith for 4 sold-out shows at the O2 Arena in London and joined him on his 2018 North American tour, opened for Harry Styles at the legendary Ryman Auditorium in Nashville, delivered standout festivals sets including the coveted sunset slot at Stagecoach in 2019, headlined top venues across Europe and Australia, and performed a “game-changing” (Rolling Stone) debut-headline gig at The Ryman Auditorium. By taking risks and standing up for herself, Cam has continued to hustle and pave her own way. Earlier this year, Cam released “Till There’s Nothing Left,” the second offering from her highly anticipated sophomore album due out later this year on RCA Records.

TC in Conversation with Haley & Michaels