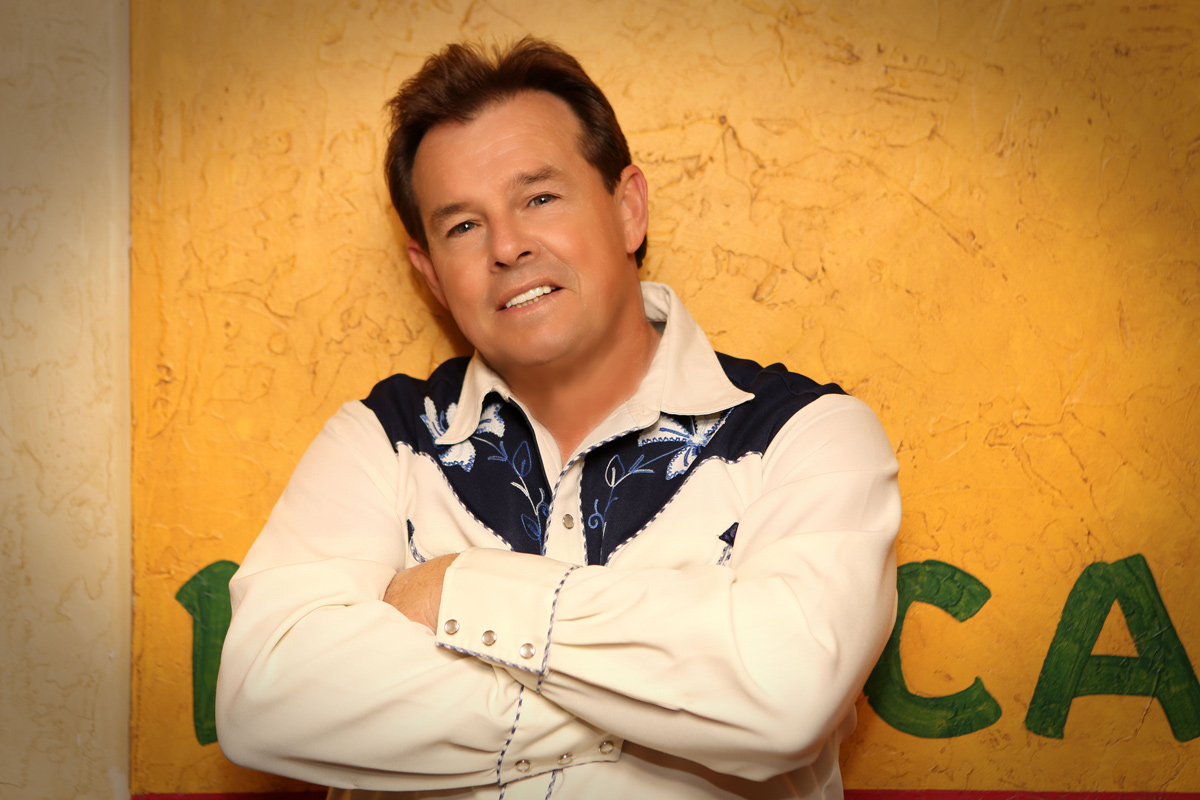 It’s been over seven years since Sammy Kershaw released a music video.  The wait is over.  Today CMT and CMT.com exclusively debuted the music video for Kershaw’s latest single, “My Friend Fred”.  Kershaw heard the song, which tells the real-life story of a man whose friend has lost all the things he held dear to drug addiction, and felt compelled to record it.

“I really related to the story of Fred the very first time I heard the song because I’ve seen first-hand how methamphetamines, heroin, opioids, alcohol and other terrible addictions have destroyed way too many precious lives, families and really great people,” explains Kershaw.  “A lot of times we just kind of ignore or throw people like this away,” adds Kershaw.  “I really believe that if we took the time to help them a little bit more and really show that we love them and that their life really does mean something, it might help the process of them finally getting rid of this terrible addiction.  We all know a Fred.”

“My Friend Fred” was written by Ed Hill (Trisha Yearwood, Faith Hill) and Billy Lawson (George Strait, Tim McGraw) and was co-produced by Kershaw and Lawson.  It was recorded at the legendary Wishbone Studios in Muscle Shoals, Alabama and the video for it was directed by Zach Van Dorn.

The single, now available worldwide, via Sony/The Orchard can be downloaded and streamed on all the usual digital platforms.

Since his early 90’s debut, Sammy Kershaw has racked up six gold and five platinum albums and sold millions the world over.  Other songs in Kershaw’s extensive catalog include “She Don’t Know She’s Beautiful”, “Love of My Life” and “I Can’t Reach Her Anymore”. 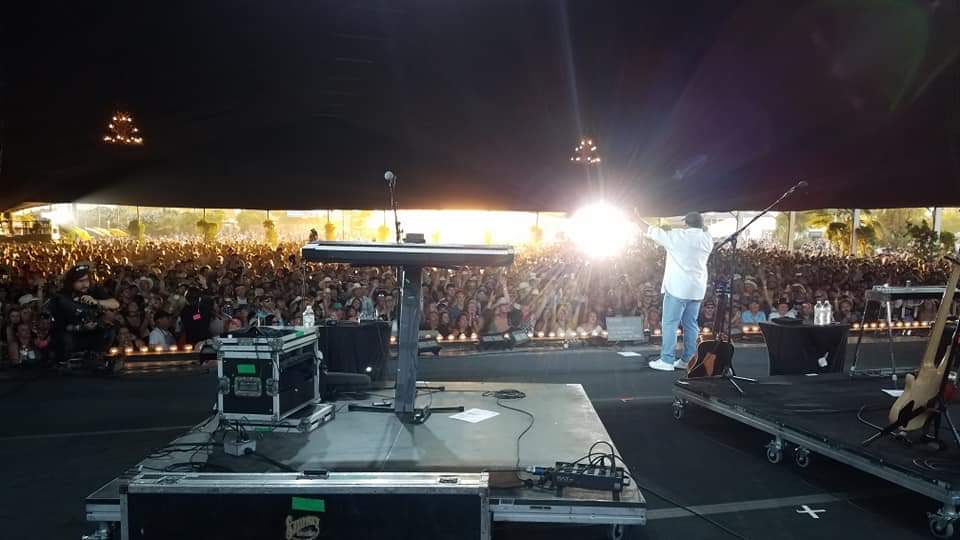 Brennley Brown Brings Comfort In Difficult Times With “One ...