Jerry Castle’s recent tracks ‘Calm’, ‘Pick Up Your Guitar’ and ‘Tequila and Tears’have seen the singer-songwriter tipped for bigger things. His heartfelt, booze-soaked Americana simmers with the energy of southern rock, pure country attitude and the emotive power of heartland rock, offering something new for fans of Old Dominion or Sturgill Simpson. 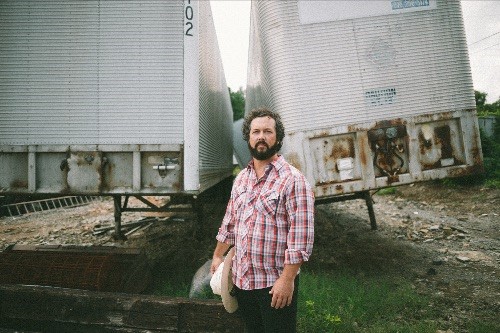 Now Jerry Castle builds upon his growing acclaim by sharing his new single ‘Make Do’. The song opens with a gritty, spiralling guitar riff before Castle’s husky, world-weary vocal exudes the virtues of kicking back to forget about your problems. It’s an anthem ready built for escapism, regardless of the cause of your troubles.

“I was set to release the album in April of 2020 but because of the Covid pandemic, the release ended up being delayed indefinitely.  In May of 2020, after two months of being quarantined, I was having a hard time keeping it together.  I was so ready to have the album out and beyond ready to be out touring,” says Castle.  “I had to come to the realization that I had absolutely zero control over everything that was going on.  That’s when I sat down and wrote ‘Make Do’.    It’s a song about accepting things as they are and making the most of the hand you’re dealt”.

‘Make Do’ and the other recent singles all feature on Castle’s new album ‘Midnight Testaments’, which follows in October. The eleven-track collection is music for all moods, from the happy to the heartbroken, equally suited to soundtracking afternoons on the highway or last orders at the bar.

He adds, “Life isn’t static and music shouldn’t be either.  I’ve never had any interest in writing or recording the same type of songs with the same energy over and over again.  To me, each song should have a life of it’s own.”

Recorded at Trace Horse Studio in Nashville, ‘Midnight Testaments’ finds Castle revisiting the pedal steel guitar and soul music that resonated throughout his roots in the Appalachian Mountains. The songs were all written in a tumultuous time in his life, during which he fell in love, got married, mourned the death of close friends and reflected on his life’s journey. 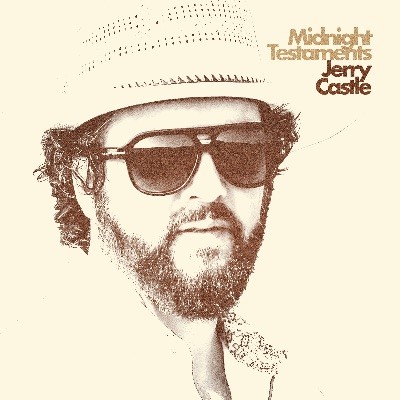 Castle isn’t one for looking back, but his back story gives a flavour for where he’s now at. Raised in a rural Virginian town in the Appalachian Mountains, his music has taken him to living in Los Angeles and working as a songwriter in the heart of the Nashville scene. He’s released critically acclaimed independent albums and played thousands of shows. Highlights include a five-week run at the top of the Roots Music Folk Rock Charts with his single ‘She Kills’, plus praise from Rolling Stone, who described his 2018 track ‘Lil Bit’ as “one of the most instantly catchy – and danceable – ­songs about being pissed off this year.”

The tracks that have previewed ‘Midnight Testaments’ have been supported by some imaginative animated videos, earning early praise from The Boot, Wide Open Country, PopMatters, American Songwriter and Glide Magazine.

NEWS: Tenille Townes Wins New Female Artist Of The Year At 55th A...