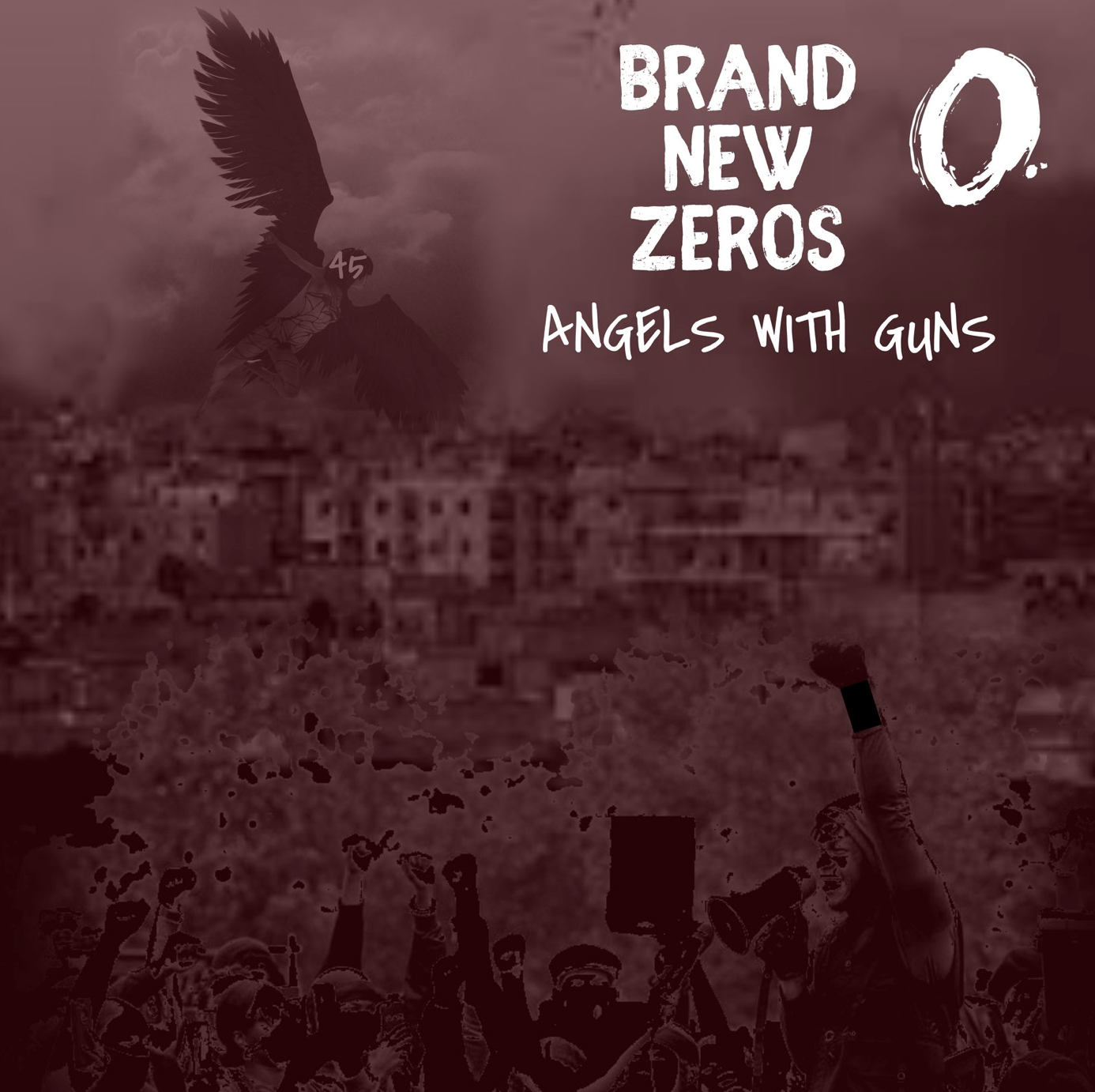 Dolan reveals the inspiration behind the track, a social commentary on gun culture, “Angels with Guns” written in the Dick Whittington pub a couple of years ago just after another mass shooting in the US and Ronan MacManus and myself were questioning why did these once little angels (in their parents eyes), want to bear arms and kill.”

The track is the follow-up to their single “Human Kindness”, which featured on Artists4NHS, a fundraising initiative founded by MacManus. For its launch Ronan recruited his brother, Grammy-winning artist Elvis Costello, to perform a live-stream performance. Global stars such as Joss Stone and Jake Burns of Stiff Little Fingers have also contributed.

Brand New Zeros have featured on Americana UK, Soho Radio, Meridian FM, Switchbox TV and Dublin City FM. They kicked off 2020 with a showcase at London’s AmericanaFest and their promotional single “Love You If You Let Me” featured on TIDAL’s Grown Rock editorial playlist.