With 130 million streams to her credit already alongside co-writing credits for artists including Charli XCX (‘Boys’), Bebe Rexha, FLETCHER, Dove Cameron and Alicia Keys, Ingrid Andress is emerging as a breakthrough pop singer-songwriter. Her rise continues today as she shares her new single ‘Life of the Party’, which Apple previewed via Zane Lowe on Beats 1 along with an interview. The track which you can listen to HERE previews her eagerly anticipated debut album ‘Lady Like’ which follows on March 27th. 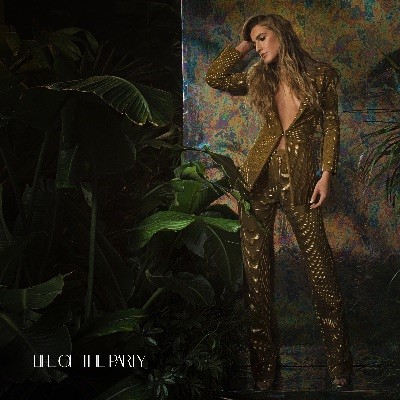 Mixing explosive dynamics with intimate piano and Ingrid’s arresting voice, ‘Life of the Party’ is a big pop moment with a country heart. Her evocative lyrics depict a hazy party atmosphere of dancing on tables and downing shots until the small hours. But as the scene unfolds, it becomes apparent that the night is an escape rather than a celebration.

‘Life of the Party’ will feature on the ‘Lady Like’ album alongside the title track which was Record of the Week and A-listed at Radio 2, and the poignant ballad ‘More Hearts Than Mine’. The latter song became the only debut from a solo female artist to crack the Country Airplay Top 20 in 2019. The New York Times described it as “elegantly written”, US Weekly hailed it as “the best-written song of the year” and included it in their all-genre list of the 10 Best Songs of 2019, while NPR included it in their Musical Time Machine For 2019. Further praise came from ELLE, who included Ingrid in their Women in Music issue, plus People, Rolling Stone, NPR, Variety, Vulture, The Tennessean and many more. 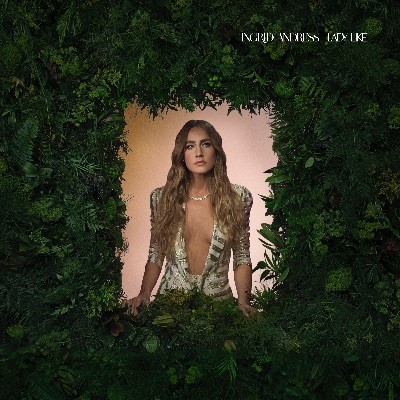 Ingrid played her debut UK shows at last year’s Country 2 Country before completing a short headline tour which included a sold-out London show at The Courtyard Theatre. She played Keith Urban’s All for the Hall benefit concert in Nashville last night and has a huge year of touring ahead of her. She begins an arena tour with Dan + Shay next month before joining Thomas Rhett for two shows in May. Ingrid then steps up to stadiums through much of the summer as she heads out with Tim McGraw on his massive ‘Here On Earth’ tour. Please see https://www.ingridandress.com/ for a full list of dates.

TC catches up with Lauren Jenkins