One of the finest emerging talents on the UK country music scene Bailey Tomkinson releases new single “I Wish (it Didn’t End Like This)” which is her first since leaving her teenage years in September on December 6th and is viewed as her most direct and emotionally rich work yet. The 20 year old originally from Derby in England’s industrial midlands turned surfer girl down in St Ives in Cornwall  has turned to country music where she has already attracted the attention with praise from Brandy Clark and Brad Paisley in addition to signing her first publishing deal in Europe at the tender age of 18.

‘I Wish (it Didn’t End Like This)’ begins with a nice wintery feel bringing the expectation of a sweet ballad created by the beautiful balance of piano and acoustic guitar through the intro and initial vocal before a fantastic use of key change to launch into an infectious blend of a modern country sound infused with traditional elements and a feel of an 80’s power pop sound. The melody and instrumental use on the track is really clever and highly creative in how it incorporates a lot of different influences to bring such a unique sound. 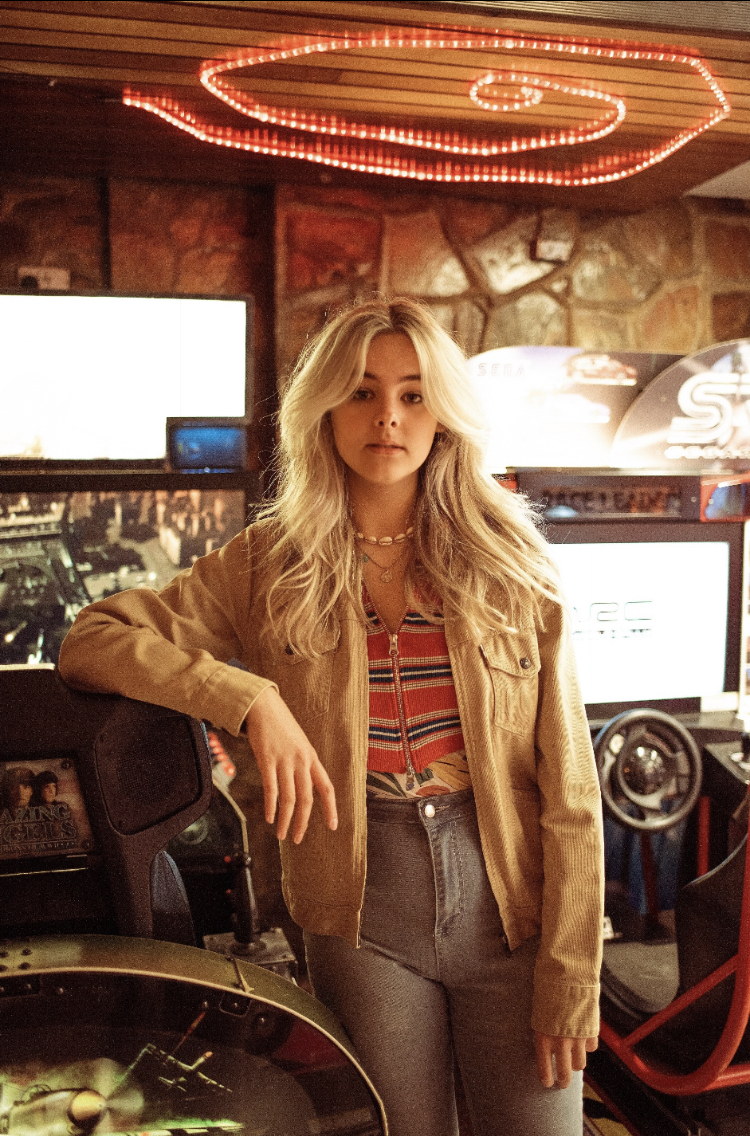 There are a lot of breakup songs you encounter in country music as falling in love or out of love are things that happen to us all in life so are relatable and the telling of a real story but I really like how Bailey manages to reflect on it in a different and more mature perspective than commonly encountering. The openness and exposure to vulnerability is really powerful in her songwriting whilst the think that strikes most about this young artist is how natural and smooth her vocal is, there is no exaggerated draw to sound like she is from America which really adds to the relatability of her as an artist because it sounds so fitting, so organic and still feels so perfect a fit for the direction that country music is headed. On the song Bailey explains:

For me, this song represents the culmination of a relationship I explored with my first single “Hey Ace”.  I wrote that song aged 15, so 5 years on I revisited it from a wider perspective. It’s very much a song about regret, like the saying goes, how there are two great tragedies in life, one is not getting what you want and the other is getting it! Truth be told, I wrote it all in one take sat with my guitar on the bathroom floor, by the time I’d finished I was in tears. I do promise to keep it together when I take it out on the road though! 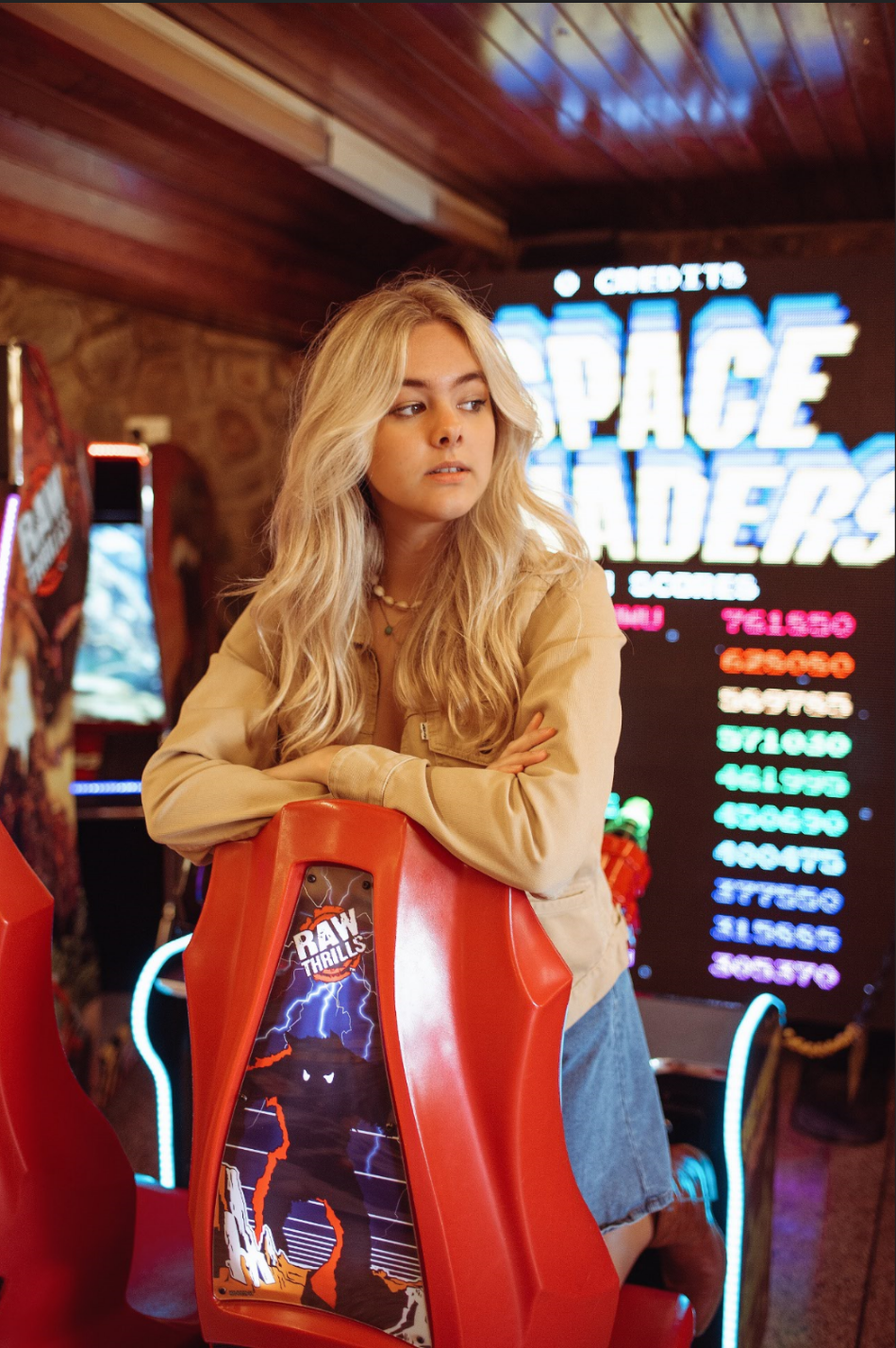 ‘I Wish (it Didn’t End Like This)’ is available December 6th which can be found and pre-saved HERE. Bailey has already got some plans for 2020 in the pipeline kicking off with a full band headline show at O2 Academy, Islington on January 18th which also will feature TC favourites Jeannine Barry and Scott Nicholls which you can find more information with tickets HERE whilst in the meantime you can keep up to date with Bailey on Instagram Twitter Facebook Spotify Official Website