“Because we had to shoot the video during the pandemic this spring, we had to improvise how we could incorporate my friends being involved,” said Eric. “I appreciate the time each of them spent filming something on their own and sending to us to include. It took a lot of extra time planning, but it was so much fun to see what everyone came up with creatively!” 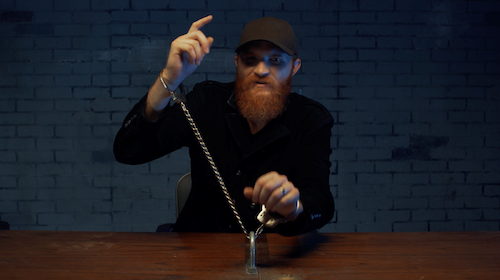 The video’s storyline finds Eric in jail, sarcastically claiming ‘it doesn’t pay to be a nice guy anymore.’ His friends are also up to bad behaviour through their cameo scenes. When writing the song with Craig Wiseman, Eric laughed about how bizarre celebrity culture has become and half-joked “you can’t be a cool kid and a nice guy like me at the same time, so Craig suggested we should write that!”

New single “Broken If It Don’t Break” out now from Joe ...