A lot has changed for 2020 ACM Best New Male Artist of the Year nominee Jordan Davis since moving to Music City. From signing a record deal with MCA Nashville to racking up over one billion streams of his debut album Home State and notching three consecutive No. 1s, one thing has remained constant for the breakthrough hitmaker, his love for the craft of songwriting. That passion continues to drive his latest project, a six-song, self-titled EP out TODAY featuring latest single “Almost Maybes” which Billboard calls “a sure contender for song of the summer.” Listen to the EP HERE. 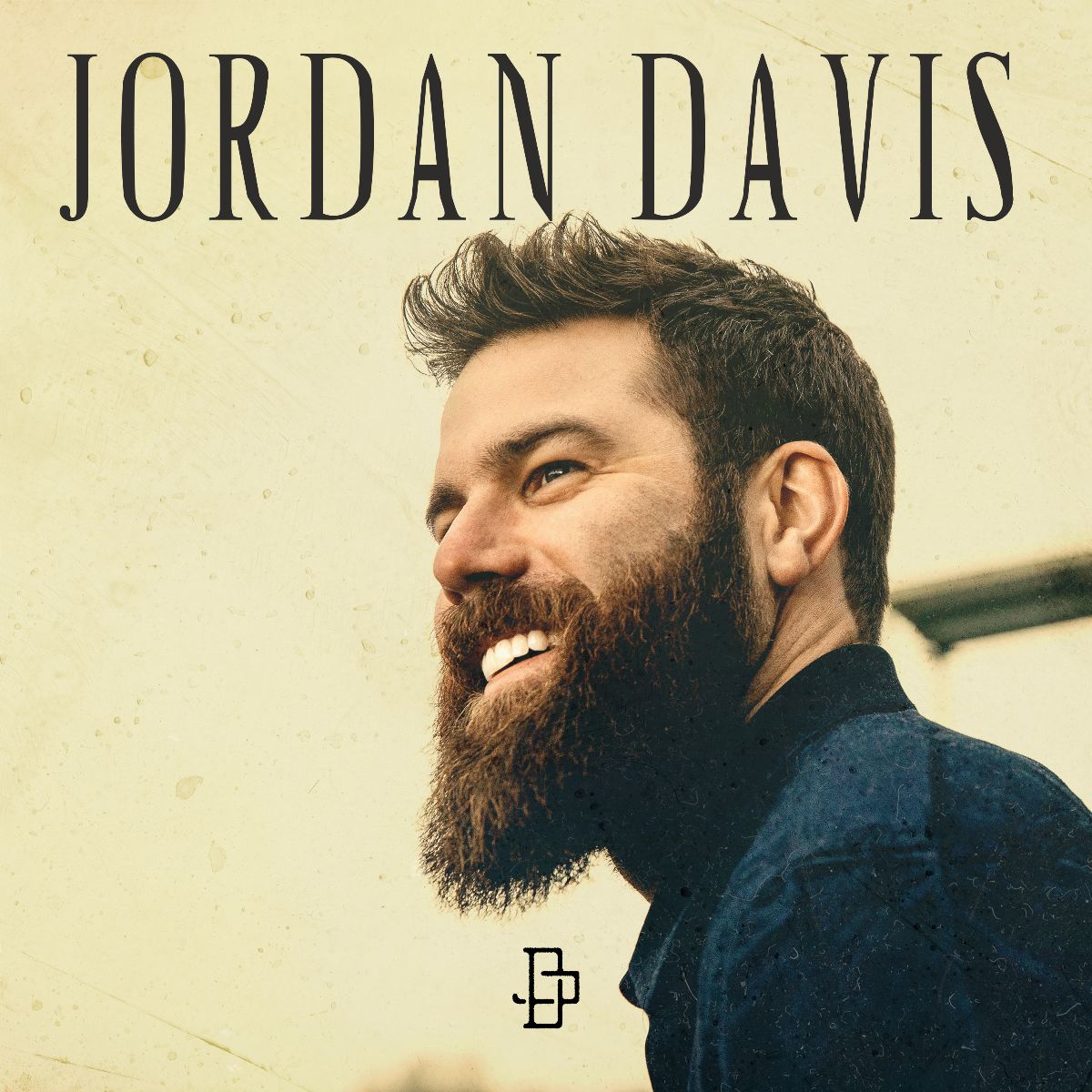 “We closed Home State with ‘Leaving New Orleans’ and it was one I almost didn’t record…I got too caught up in the lyrics and worried if you were not from New Orleans you wouldn’t be into the song. But at shows across the country people would sing the chorus back to us. The location didn’t matter to them, it was the meaning behind the lyrics that struck a chord. I wanted to lean into that and create more songs like it for this project.”

Teaming once again with Home State producer Paul DiGiovanni, Davis delivers the catchy hooks and sing-a-longs that have become his signature with tracks like “Almost Maybes,” written with songwriting heavy weights Jesse Frasure and Hillary Lindsey, and the lighthearted “Ruin My Weekend.” But the man American Songwriter describes as, “the kind of high-wire act always balancing between commercial viability and lyrical splendor” goes deeper with the personal “Detours” and spiritual “Church In A Chevy,” a song that now feels even more timely in the face of the worldwide COVID-19 pandemic.

“I hope this EP creates a bridge for fans between albums…a nod to where we’ve been and a preview of where we are going,” shares Davis. “Every time I step in a writer’s room it is an opportunity to create something that resonates, that lasts, and that hopefully makes a difference. That’s what I hope these songs will do.”

“When we wrote ‘Church In A Chevy’ it felt like it was more for me than anyone else. I’d been on the road a lot, Eloise was about to be born and I was feeling overwhelmed,” Davis notes. “Six months later this song feels even more relevant. Things are crazy right now and I hope this song helps fans find the same peace it brought me.”